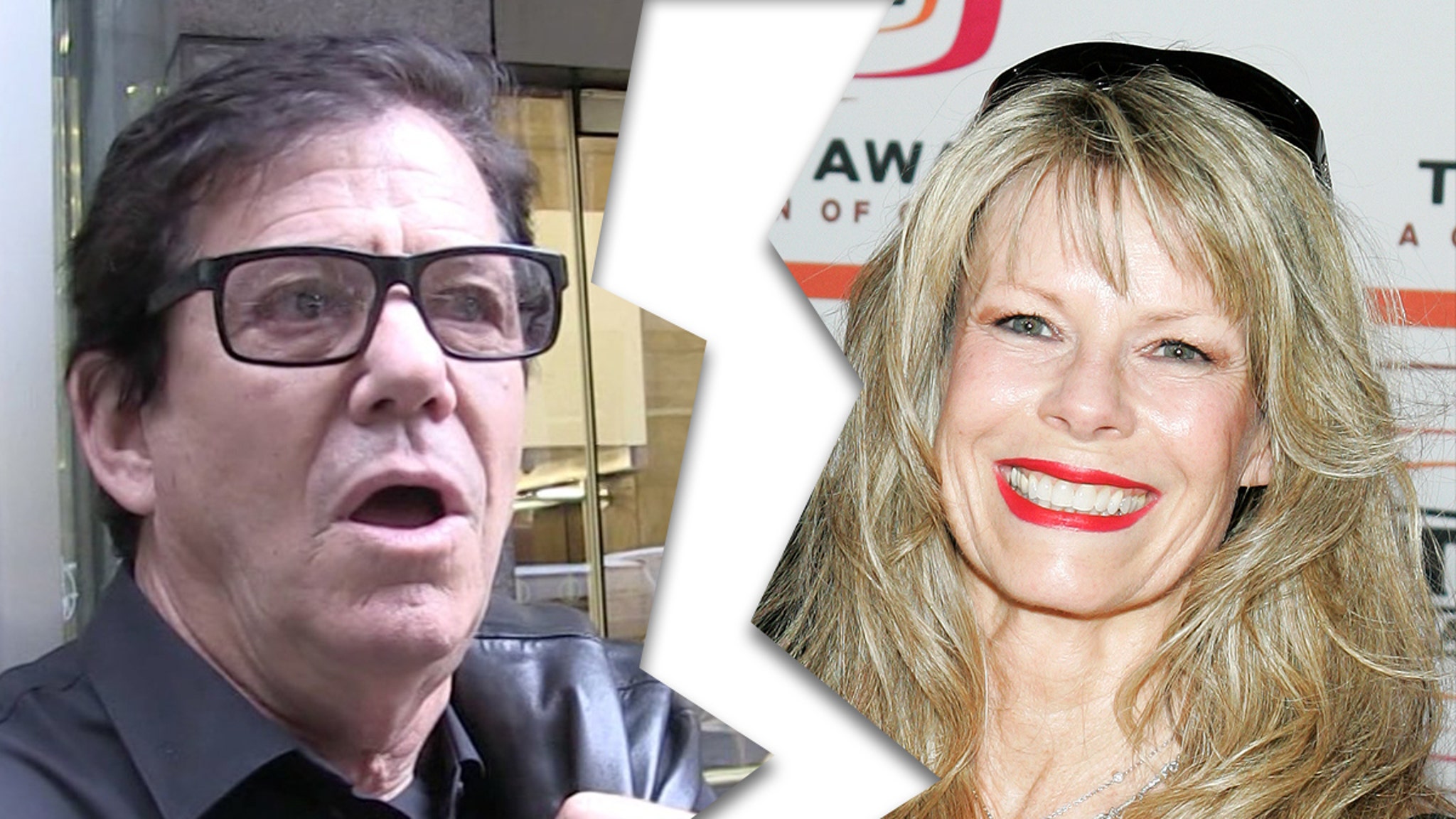 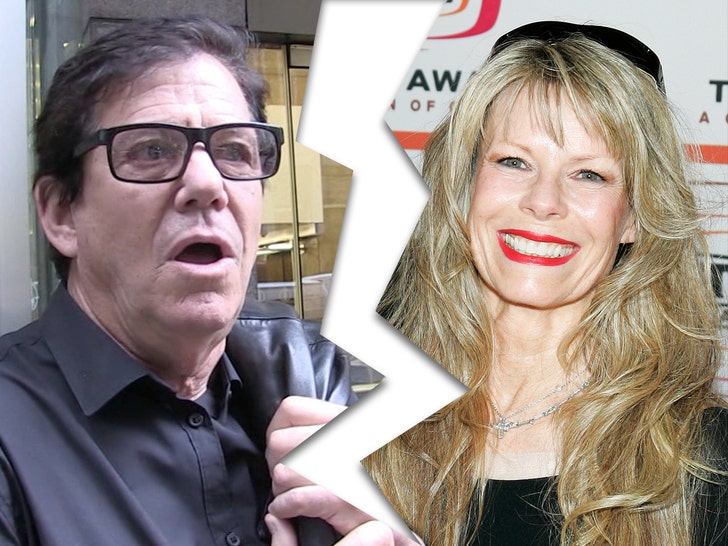 Anson Williams — famous for playing Potsie Weber on “Happy Days” — apparently is no longer happy with his marriage … because he just filed for divorce.

According to court records, Anson filed for divorce from his wife, Jackie Williams, Wednesday after more than 20 years of marriage. It’s unclear what led to the split.

Anson and Jackie tied the knot back way back in 1988, and they have 4 children together.

It’s the second divorce for Anson … he was previously married to Lorrie Mahaffey for 8 years from 1978 to 1986, before breaking things off. Anson and Lorrie had one child together.

Anson rose to fame on “Happy Days” playing Potsie, the gullible singer … and for his role he was nominated for the Golden Globe award for best supporting actor.