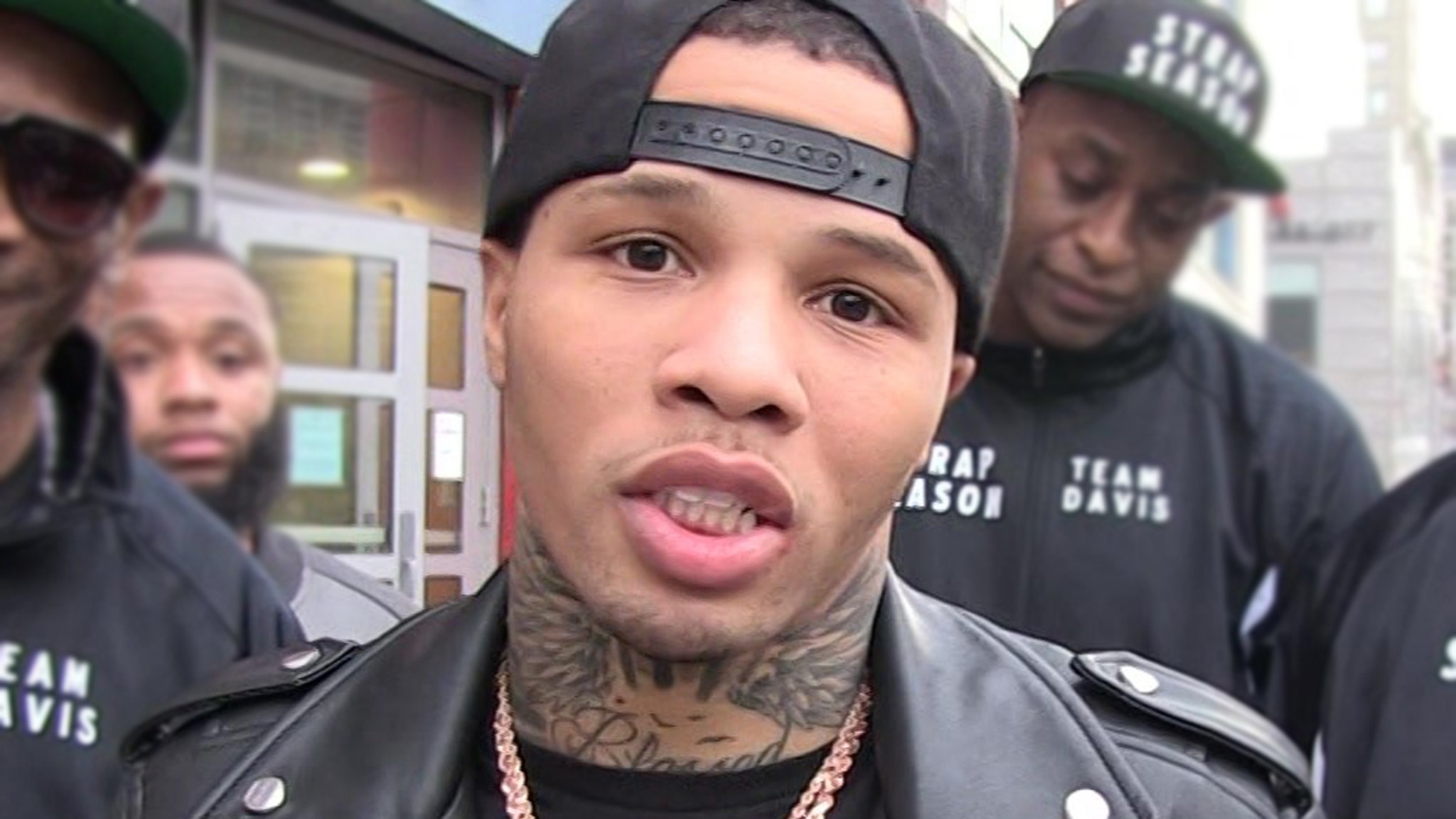 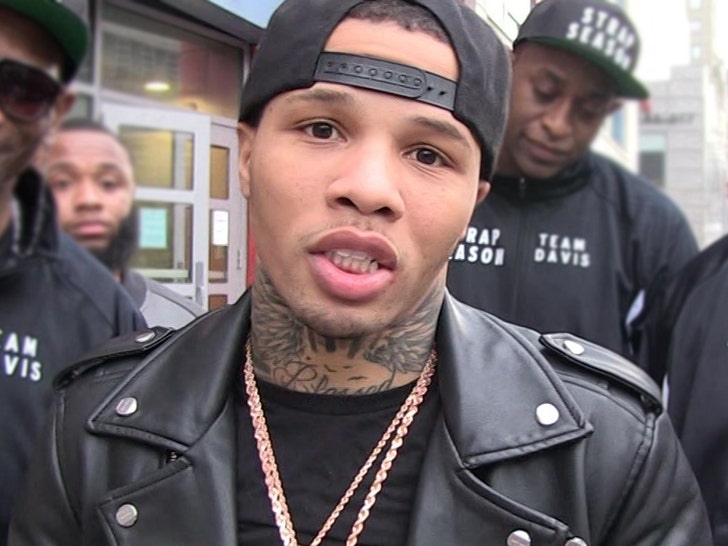 Gervonta Davis is officially off the hook in his ATM assault case — after officials say the boxing superstar made things right with his alleged victim … using cold hard cash.

TMZ Sports broke the story … 24-year-old Davis allegedly got physical with a man at an ATM at an upscale outdoor mall in Virginia on Feb. 17. And, when cops arrived, the situation got even CRAZIER. 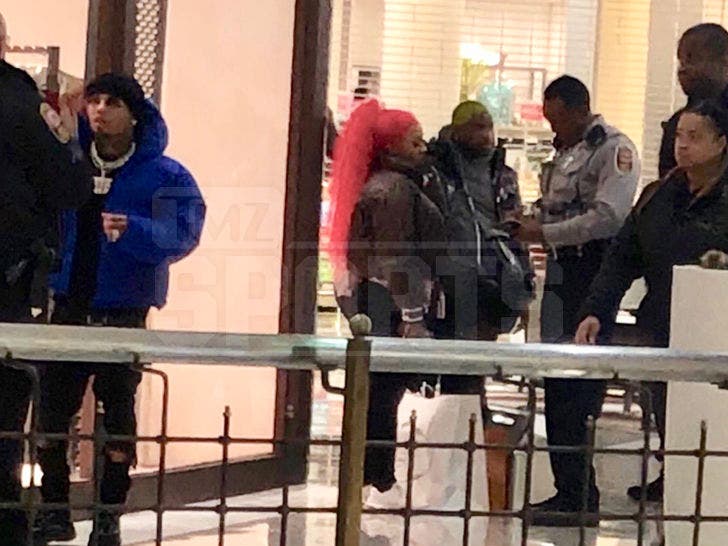 Cops say Gervonta “directed derogatory and offensive language” at them … and pics obtained by TMZ Sports show a clearly heated Gervonta speaking with one of the officers. 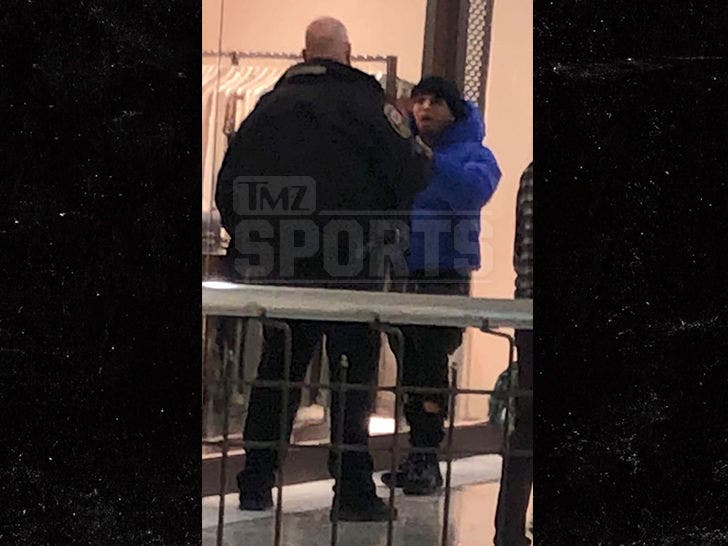 Davis was later charged with one misdemeanor count of assault — and was facing up to 1 YEAR in jail for the crime.

But, a court official tells TMZ Sports the charge was formally dismissed on Monday … saying Davis reached a deal with prosecutors.

According to the official, Davis agreed to write the alleged victim a check for injuries suffered in the incident. Officials would not say how much Gervonta forked over. But, in exchange, prosecutors dropped the charge.

It’s good timing for Gervonta … the Floyd Mayweather protege has seen his stock soar over the past year — and at 22-0, he’s in line for some BIG MONEY fights.

We’ve reached out to the boxer for comment … but so far, no word back.