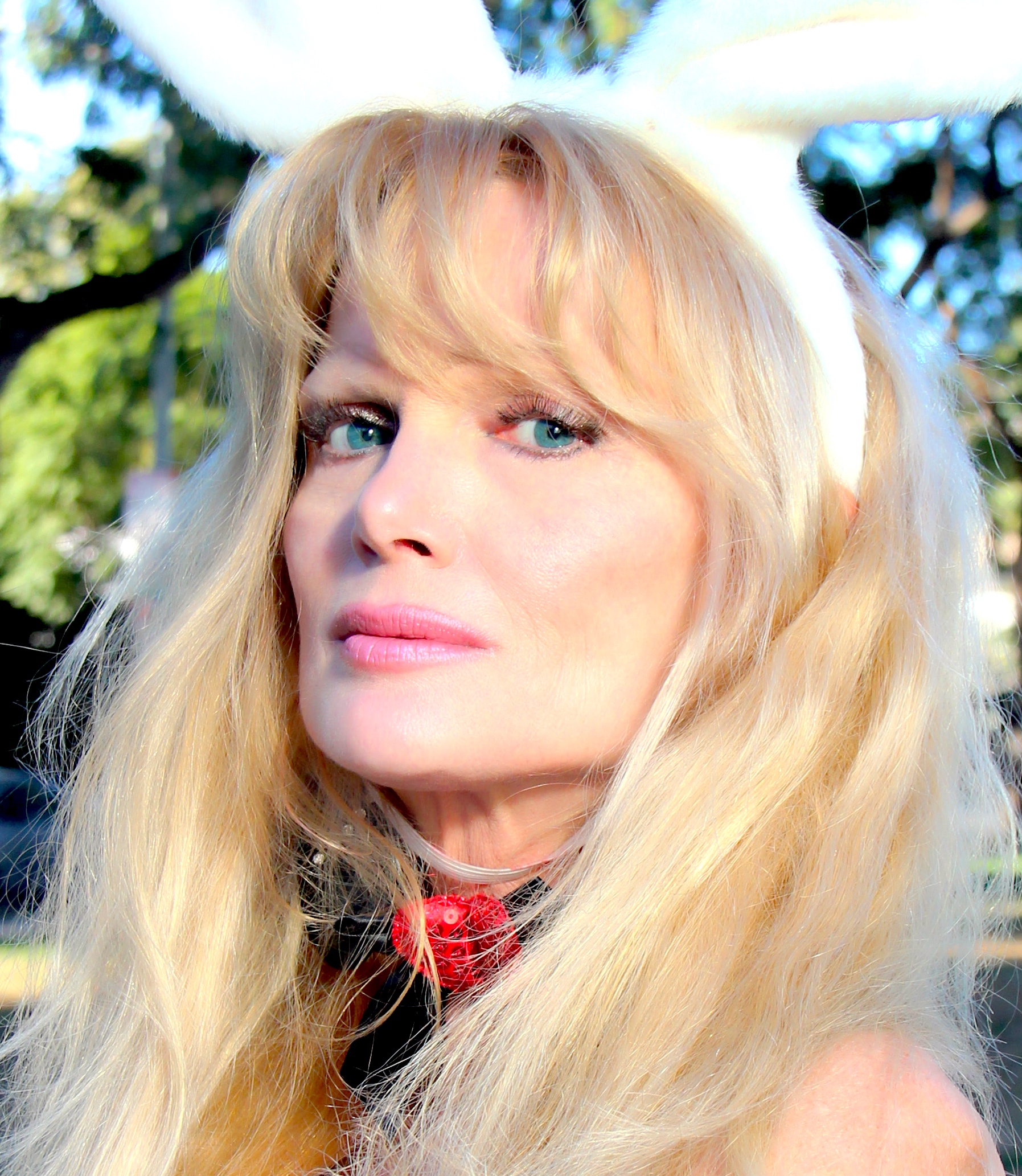 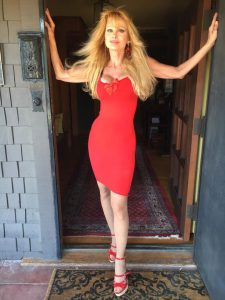 Mike Wagner is a 30+ year broadcasting veteran interviewing the most interesting guests from celebrities, actors, singers, writers to the most interesting people today! Mike is currently a weekend host on KFYR radio in Bismarck, North Dakota playing the greatest songs of all time every Saturday from 6-10a and Sundays from 2-6p Central time . Tune in to KFYR AM 550,KFYR.com, 99.7 FM, and iHeart Radio. You can also listen to the Mike Wagner Show on Soundcloud, Spreaker and Spotify. 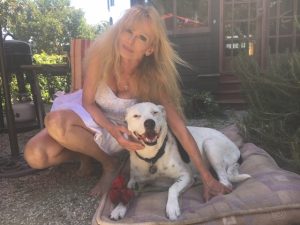 The salaciously classy and beautiful actress Laurene Landon inaugurated her film career during the 1980’s. She has been recognized for her roles in Airplane ll, Maniac Cop and Maniac Cop 2, All the Marbles, I, the Jury, Hundra, and many more. Landon’s career is about to explode as she will be appearing in a cascade of new movies shortly, Nation’s Fire, and Agramon’s Gate, both out early next year. 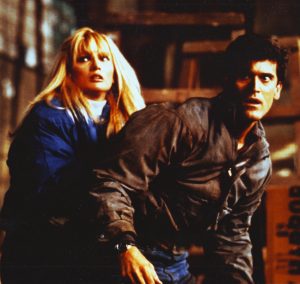 Hailing originally from Canada, Landon attended California State University in their police academy program, however the realization that she would have to hold a gun one day caused her to try modeling instead. Shortly after deciding that modeling was boring and after becoming the runner-up in the Miss Black Velvet pageant in Las Vegas, she began an acting career as an extra. Since then she has achieved international success as an actress and leading lady in Hollywood.

Listen to Laurene Landon on The Mike Wagner Show here: