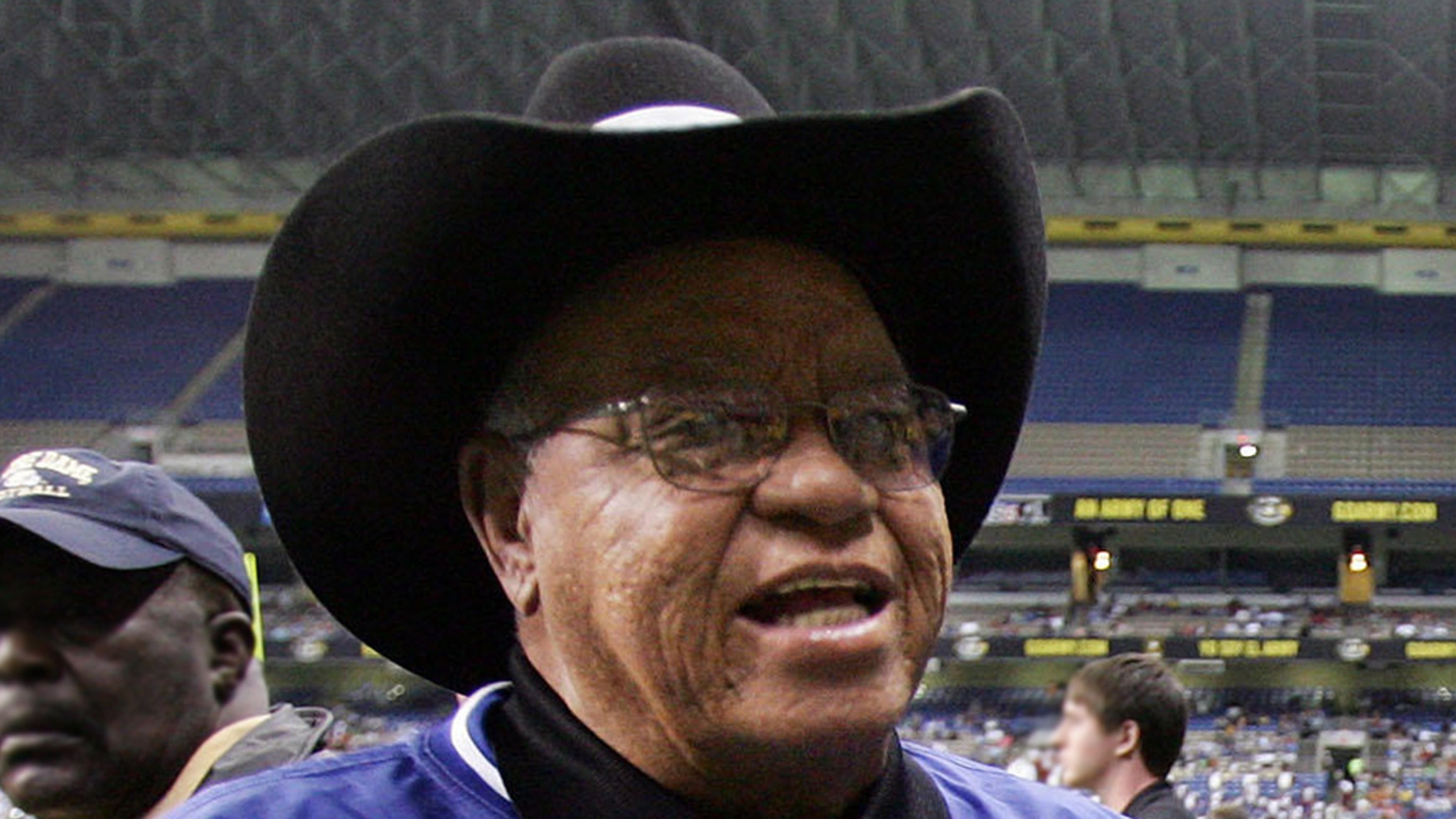 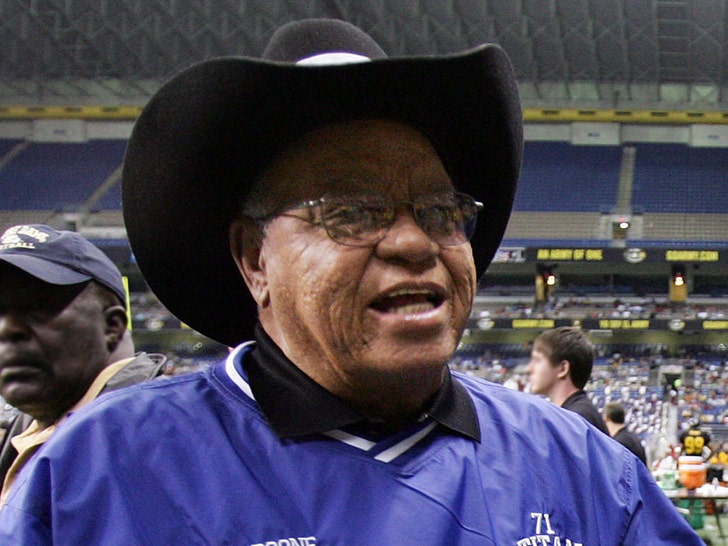 Boone was the head coach at T.C. Williams High School in Virginia where he led a group of integrated players to a 13-0 record and a state championship in 1971 … as well as national championship runner-up honors.

“It is with great sadness that we share the sad news of the passing of former Head Football Coach Herman Boone who lead the Titans to the State Championship in 1971,” the school said on Wednesday.

The accomplishment was turned into a Disney flick in 2000 and starred Washington as the Titans head coach.

Washington received a Black Reel Award for Best Actor in 2001 for the role … as well as Outstanding Actor in a Motion Picture at the NAACP Image Awards.

Boone’s team gained national attention in 1971 … when President Nixon dubbed the Titans “the team saved the city of Alexandria.”

Boone continued to coach the Titans until he was let go in 1979.