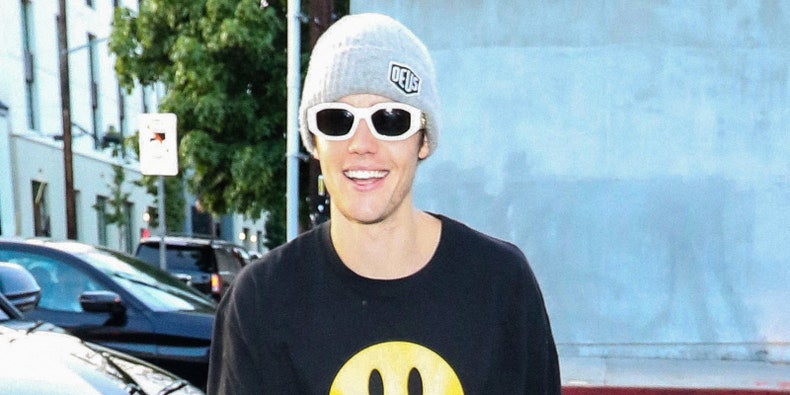 Justin Bieber has announced a new docuseries, Seasons, coming to YouTube. It premieres on January 27, with new episodes arriving on Mondays and Wednesdays. Watch a trailer for the series below.

Bieber has a new song, “Yummy,” that’s out this Friday. Last week, Bieber announced an extensive spring-summer tour of the United States with a video that also teased a new record.

Bieber’s last full-length solo album was 2015’s Purpose. Since then, he’s collaborated on tracks with Ed Sheeran (“I Don’t Care”), Gucci Mane (“Love Thru the Computer”), Post Malone (“Deja Vu”), as well as a remix of Billie Eilish’s “bad guy.”