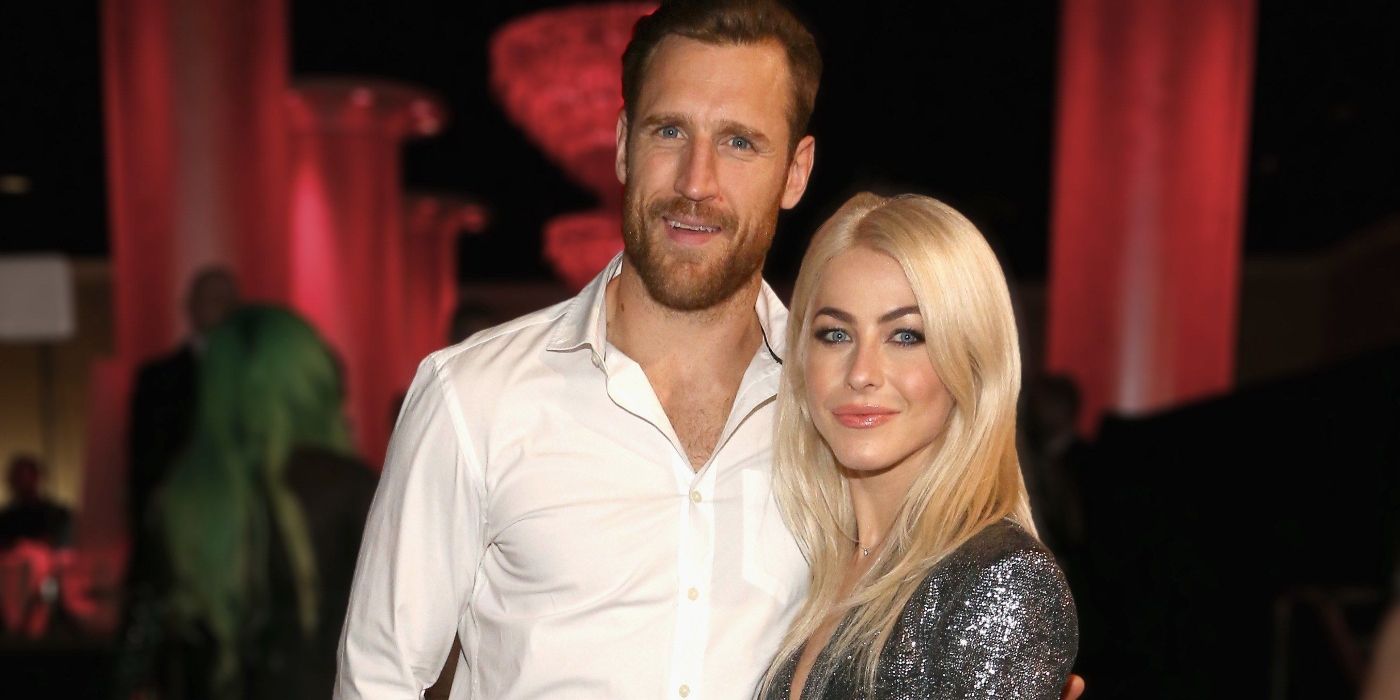 Dancer on Dancing with the Stars and former host on America’s Got Talent, Julianne Hough posted a message about evolving love amid rumors that she had split with her husband Brooks Laich. The couple has been keeping their activities low as they try to figure out if they want to stay married.

Laich and Hough met back in 2015 and have already been married for two years but in the last couple of months, there have been rumors that the couple is struggling to keep their love afloat. Hough has been known to be very independent after getting her big break as a dancing professional. Hough also recently opened up about her sexual fluidity, saying that once she told her husband her true self their relationship became stronger. The two have also been very open about their struggle to become pregnant and choosing to go through in-vitro fertilization.

According to E! both stars seem to be admitting that they are dealing with some marital struggles. Even though the married couple has not publicly addressed their situation, Hough did take to her social media with a questionable post that caused concern amongst her fans. On Wednesday, January 29th, Hough went onto her Instagram Stories and shared a quote about love and relationships from Heidi Priebe. The quote read:

The cryptic post comes after last week’s tabloid rumor that the couple was about to call it quits on their marriage. A source told the news outlets that both Laich and Hough care a great deal for one another and are trying to navigate through their relationship together. Naturally, the couple would like to deal with their issues privately and away from the public eye. Currently, Hough is working with Oprah Winfrey’s Live Your Best Life tour while Laich had his own podcast on iHearRadio called How Men Think. The NHL hockey player spoke out last week that he would be going on a journey to focus on his pleasure and learn more about sex and his sexuality. The Canadian shared with his listeners that as of now he had not been able to express himself sexually with his wife and would like to be able to study the act of sex.

While Laich is off discovering who he is as a person and how he can obtain more pleasure many fans are curious as to why he would not put in the effort toward his failing marriage. Maybe the couple will go on the journey together to help reconcile their differences. Fans are hoping that this Dancing with the Stars dancer’s relationship does not end like so many others in Hollywood – in divorce.