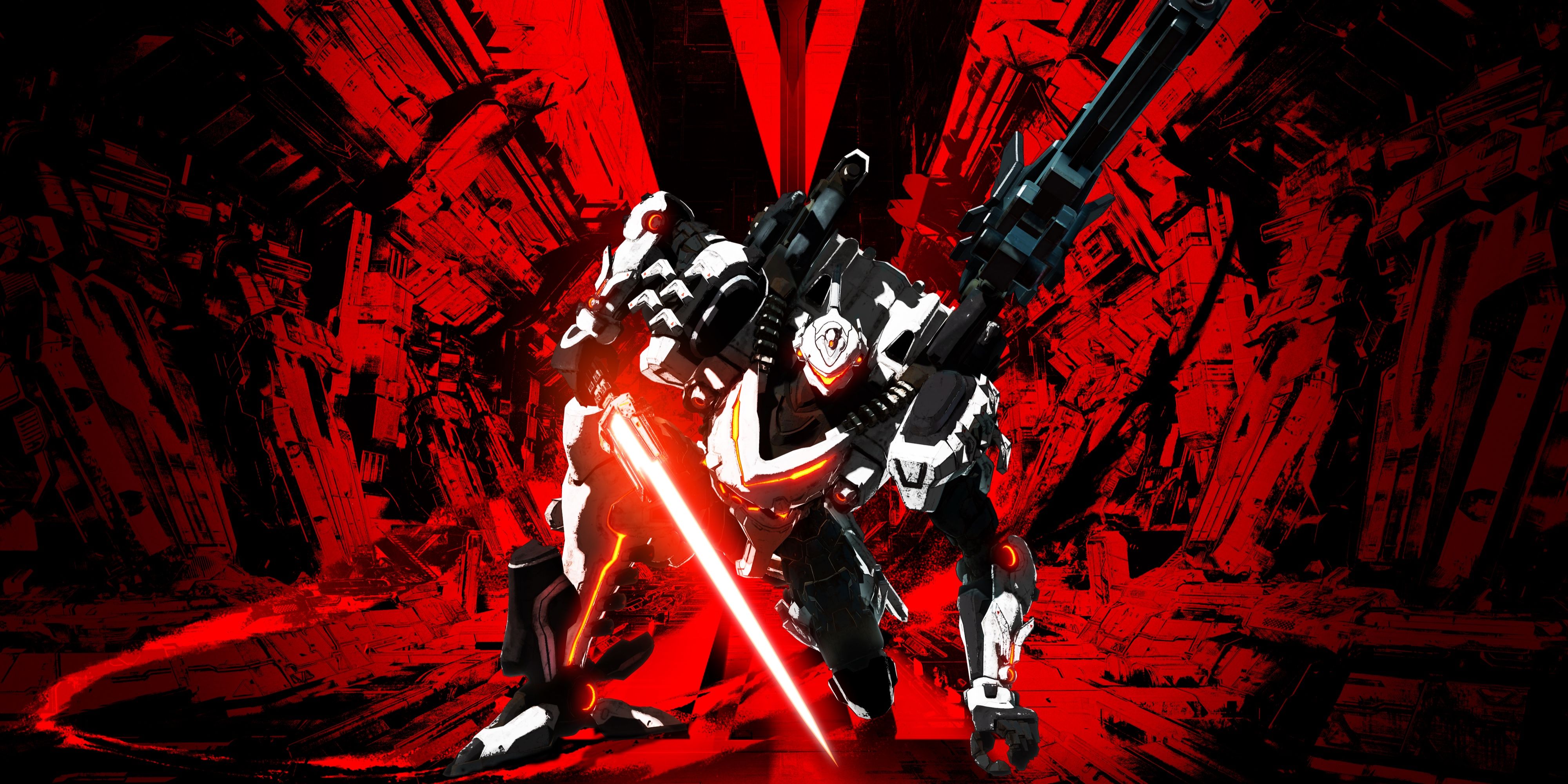 Like a giant mech emerging from the ashes of a war-torn city, Daemon X Machina has been given new life on PC. The third-person fighting game always felt like an odd choice for Nintendo Switch exclusivity, with its focus on online cooperative and competitive play – a feature Nintendo historically isn’t great about supporting. On the other hand, it’s flashy anime graphics and fluid fighting mechanics meant it both looked and played great on the portable system.

But the sky’s the limit for developers Marvelous, and a short 5 months after its Switch release, their game may finally be given the spotlight it deserves. Though the game fared well critically, its sale under-performed, largely due to stiff competition from Link’s Awakening and Astral Chain. Both games released the same week, and come from bigger studios and/or more popular franchises.

Daemon X Machina certainly deserved better; especially from fans of giant mech battles. Luckily its PC port leaves nothing behind from the Switch version. The same open battlefields are filled with bright, beautiful colors, so despite the rather dark circumstances of global robot war, exploring is encouraged. Controlling one’s mech with a keyboard and mouse is simple and customizable for any experience level of a player. All the modes (though not quite all the content) made their way into the port, so between the 10+ hour campaign and various mutliplayer modes, there’s plenty of mech mayhem to entertain.

Along with all the great things from the original, Daemon X Machina on Steam also brings the game’s lesser qualities. So while the world itself is filled with action, there’s barriers to play: the endlessly talkative characters and a whole lot of story nonsense. For players that can look past the (what feels like) hours of expository dialogue, there’s a ton of phenomenal robot-on-robot action.

From organizing an all-out attack on an Immortal robot – robots that are almost as big as cities – to weaving through wave after wave of tanks and enemy planes, the sheer amount of lasers and robot swords is overwhelming. But Daemon X Machina isn’t a bullet hell, and it’s not the type of game that causes stress from constant “Game Over” screens. It’s a bit more forgiving in its wish-fulfillment.

Mechs, or Arsenals (and the player character operating them) are customizable and can be leveled up and equipped with a huge variety of weaponry. Swords certainly look the coolest, but a machine gun on one arm, paired with a shield on the other is probably a more versatile load-out. Players can switch weapons around mid-battle and upgrade their Arsenal in the Hangar in between missions – so if something doesn’t work, they can always try again.

Going into a battle is always accompanied by a tremendously effective and bombastic rock score. Junichi Nakatsuru and Rio Hamamoto of Bandai Namco contributed to its stylings. Along with the vibrant colors, its one of the main reasons flying around in the post-apocalyptic world in a big robot mech is so delightful.

With Steam’s online support, Daemon X Machina will hopefully see a lot more people test out their online cooperative play. In addition, the game now supports competitive (something absent from the Switch launch), perfect for dueling your friends and seeing whose Arsenal is more powerful.

Daemon X Machina is out now on PC through Steam for $47.99. Screen Rant was provided with a PC code for the purpose of this review.

4 out of 5 (Excellent)
Avengers: Endgame Has An Oscars Record No One Wants
Related Topics
advertising 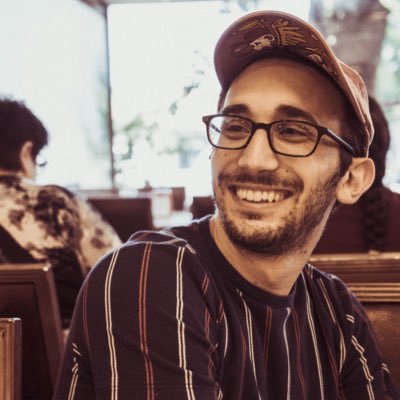 Ty Sheedlo is a games and (occasional) movie contributor to Screen Rant. He has been writing for the site for several years in the form of lists, interviews, set visits, news, and reviews. When he isn’t analyzing them, Ty can be found playing video games for fun (mostly Super Smash Bros.) and sometimes looking outside the window to enjoy the year-long LA summer. He’s a huge horror fan and comedy nerd; legends speak of a mythical horror-comedy genre that lives at the intersection of all Ty’s interests. He can be found retweeting and rarely expressing his own opinions on Twitter as (at)needs4sheeds and “hearting” movies on Letterboxd as tygonjin.

Collection of Rare 100-Year-Old Photos from the Set of ‘The Cabinet of Dr. Caligari’ Now Up for Auction
Bryce Dallas Howard Played A Funny Jurassic World Joke On Fans
Miley Cyrus and Cody Simpson Deliver Tacos to Healthcare Workers
Dermot Mulroney Teases That His Prodigal Son Character Has ‘Control’ Over Other Killers We’ve Seen
Grey’s Anatomy Sneak Peek: Richard Becomes a Meme as Grey Sloan Tries to Save His Life!