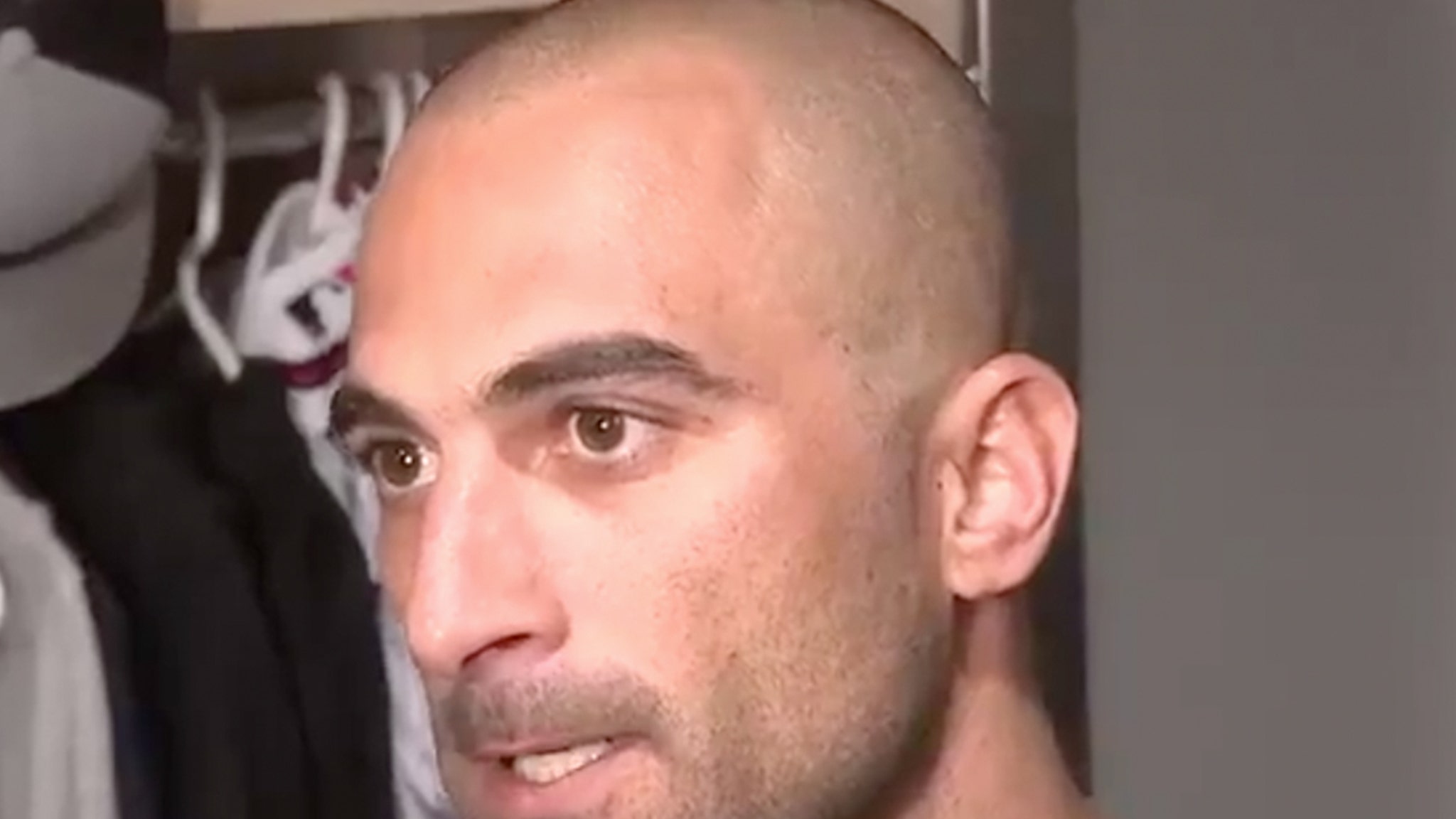 “It’s damaging to baseball,” Markakis told WSB’s Zach Klein … “I feel like every single guy over there needs a beating.”

“Everything has been handled a bad way.. the players are scot free.. Every single guy over there needs a beating..

Markakis also went off on MLB Commissioner Rob Manfred … saying he should be “embarrassed of himself” for the way he handled the scandal.

This clip is straight fire — and it seems like a BUNCH of MLB stars agree with him. 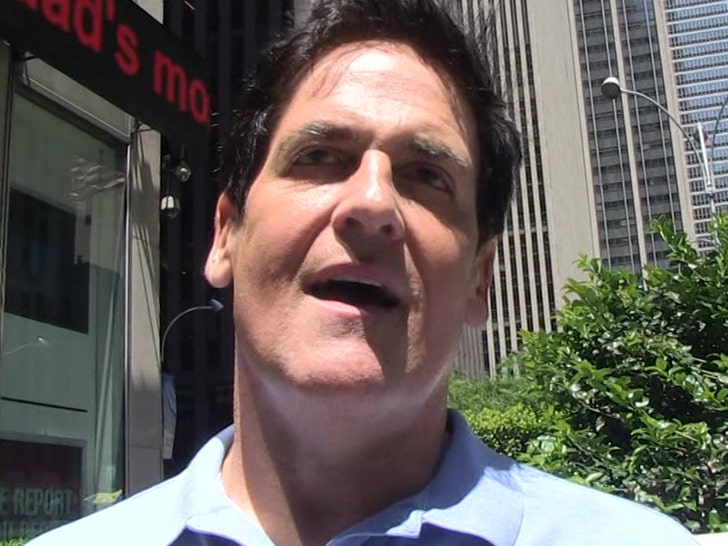 “Baseball is a mess right now,” Cuban said Monday … “and they have zero vision to see them out of it. I’m thankful they didn’t let me buy a team.”

Cuban is clearly pointing out that players and fans are PISSED Manfred is refusing to punish individual players for their role in the cheating scandal that many believe helped Houston win the World Series in 2017.

In fact, people want Manfred to strip the Astros of their ’17 title — but Manfred ain’t moving on that.

Everyone from Mike Trout to Justin Turner and Cody Bellinger has spoken out about the way Manfred is handling the issue.

For his part, Manfred says he promised immunity to players who participated in the MLB investigation.

Enter Cuban — who famously tried (and was unsuccessful) in buying the Texas Rangers back in 2010 … and now Mark thinks the failed attempt was a blessing in disguise.

Instead, Cuban can continue to focus on his other endeavors … running the Dallas Mavericks and starring on “Shark Tank.”

In case you need a refresher … the MLB investigation found Astros players and staffers were involved in a complex scheme using cameras, spies and trash cans to alert batters to which pitches they were about to face.

Mike Trout — the best player in baseball — says the tip-off is a HUGE advantage to the hitters and creates a ridiculously unfair advantage.