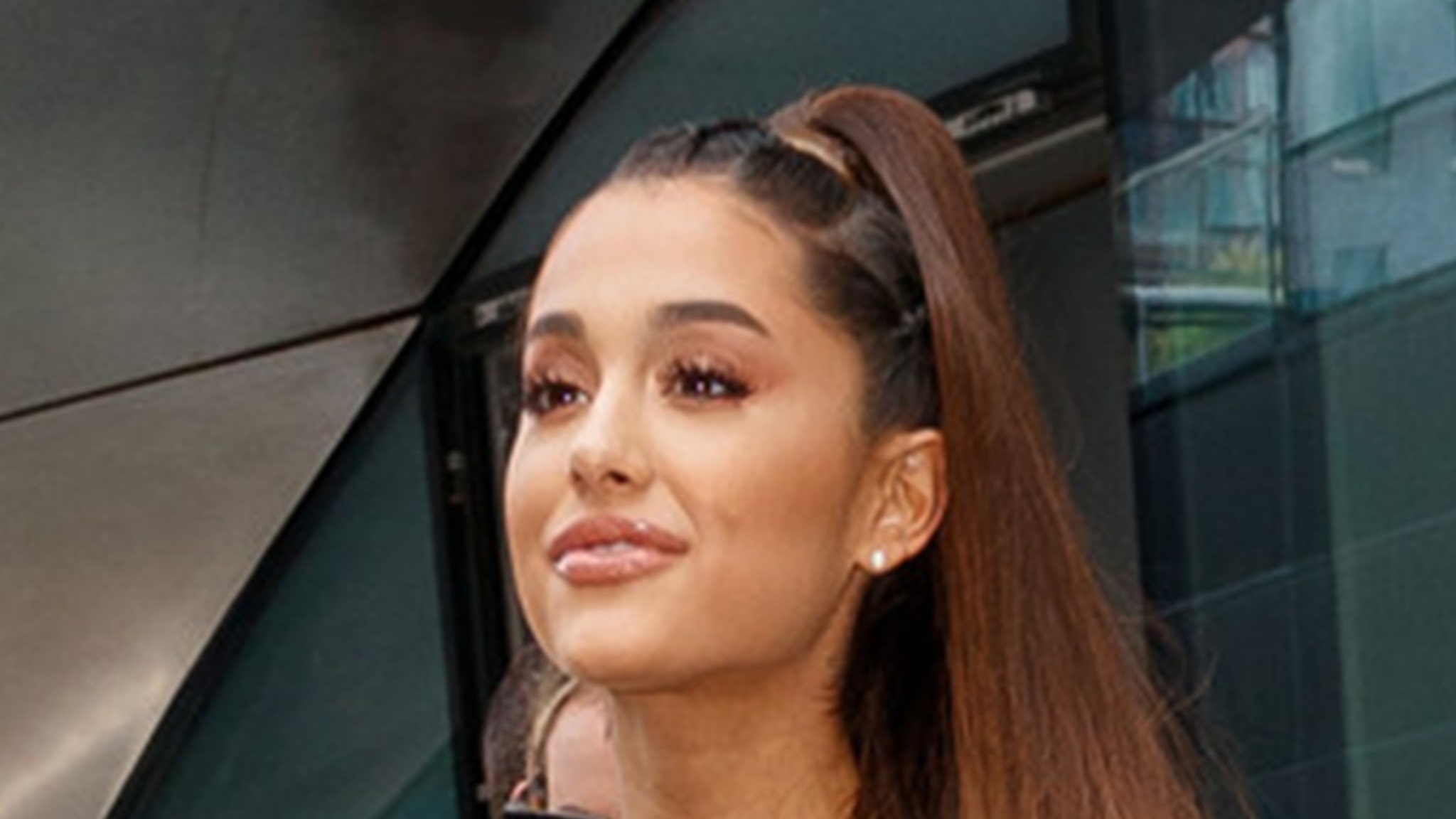 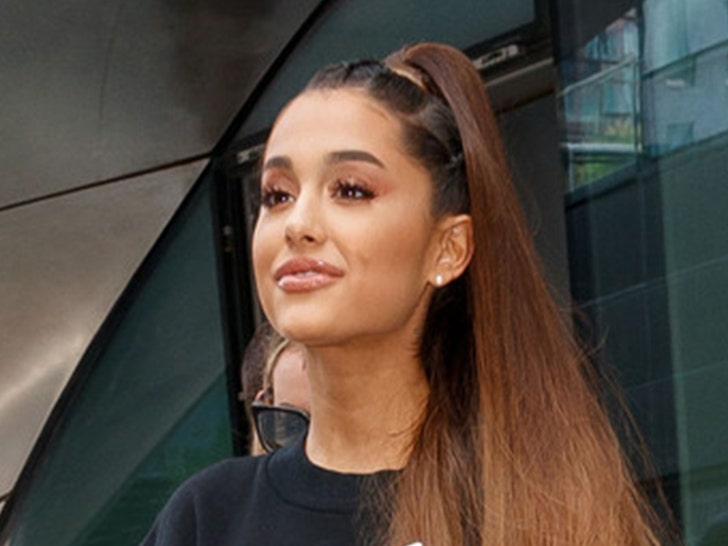 Ariana Grande has a new man in her life, and it couldn’t be better-timed, because he’s also her new quarantine partner … along with her pooch.

Eagle-eyed fans might have notice the mystery guy on AG’s social media in the last few days. You could never see his face, but he was clearly there with Ariana … chillin’ in quarantine like the rest of us. 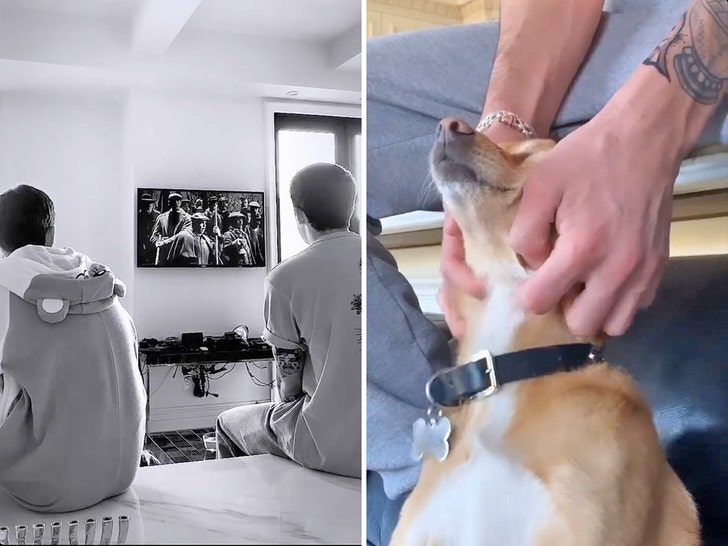 In one of the shots, you can see the dude playing with her dog, Toulouse, and she recorded the adorable interaction. It was more than just a friendly petting session, because we’ve learned the guy in question IS Ari’s new squeeze … Dalton Gomez.

Our Ariana sources tell us she and Dalton have been seeing each other for several months now. He’s a high-end real estate agent who handles multi-million dollar listings for L.A.’s A-list buyers. 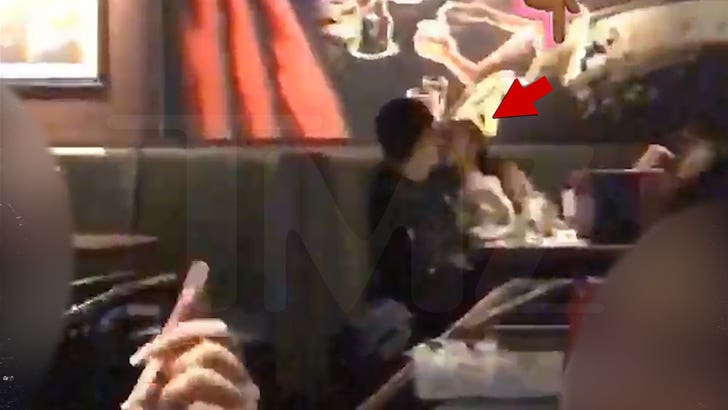 He’s also a pretty good kisser in Ariana’s eyes. Remember this video last month of her making out with a guy as she and her friends plopped into a booth at a bar? Yeah, that’s Dalton … we’re told.

He definitely rolls in the same circles as his new GF — Dalton recently posed a pic hanging with Miley Cyrus and some friends. 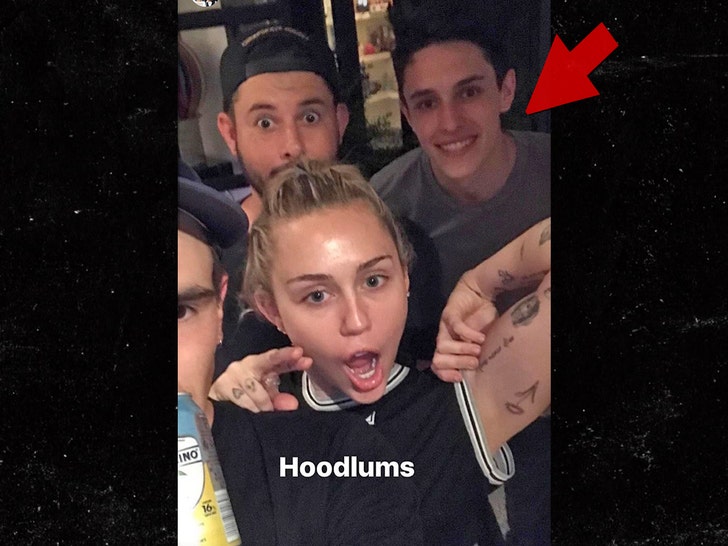 Another sign of how much Ariana digs him — not only is she following him on social, but several of her friends are too. You’re in Dalton.

This is Ari’s first love interest, that we know of, anyway, since her highly publicized relationship with Pete Davidson. 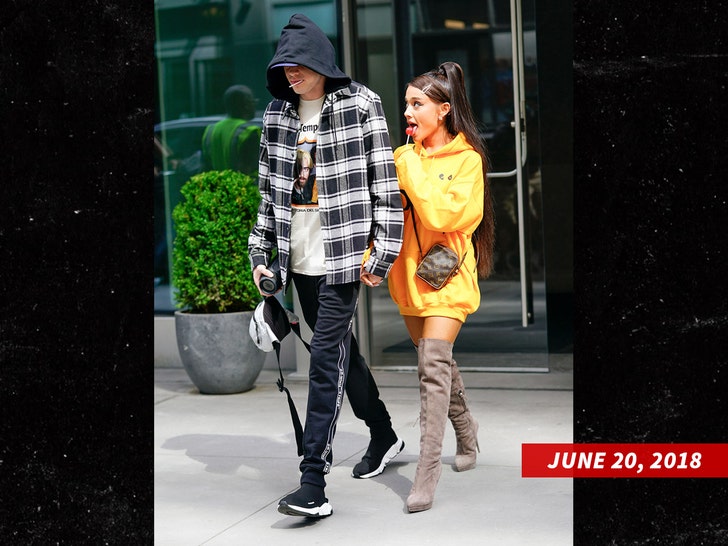 Seems Ariana’s been taking a much different approach this time — keeping her romance out of the public spotlight. Well, except for the public make out sessions.

How To Give Yourself A Salon-Worthy Pedicure At Home
Peru is ‘responsible’ for rape and torture of trans woman while in custody, top human rights court rules
Lil Nas X says he ‘planned to die with the secret’ of his sexuality – then Old Town Road happened
The Top 10 Best Werewolf Movies from 1980 to 2020 by Todd Martin
Tony Dalton Interview: Better Call Saul Season 5 | Screen Rant