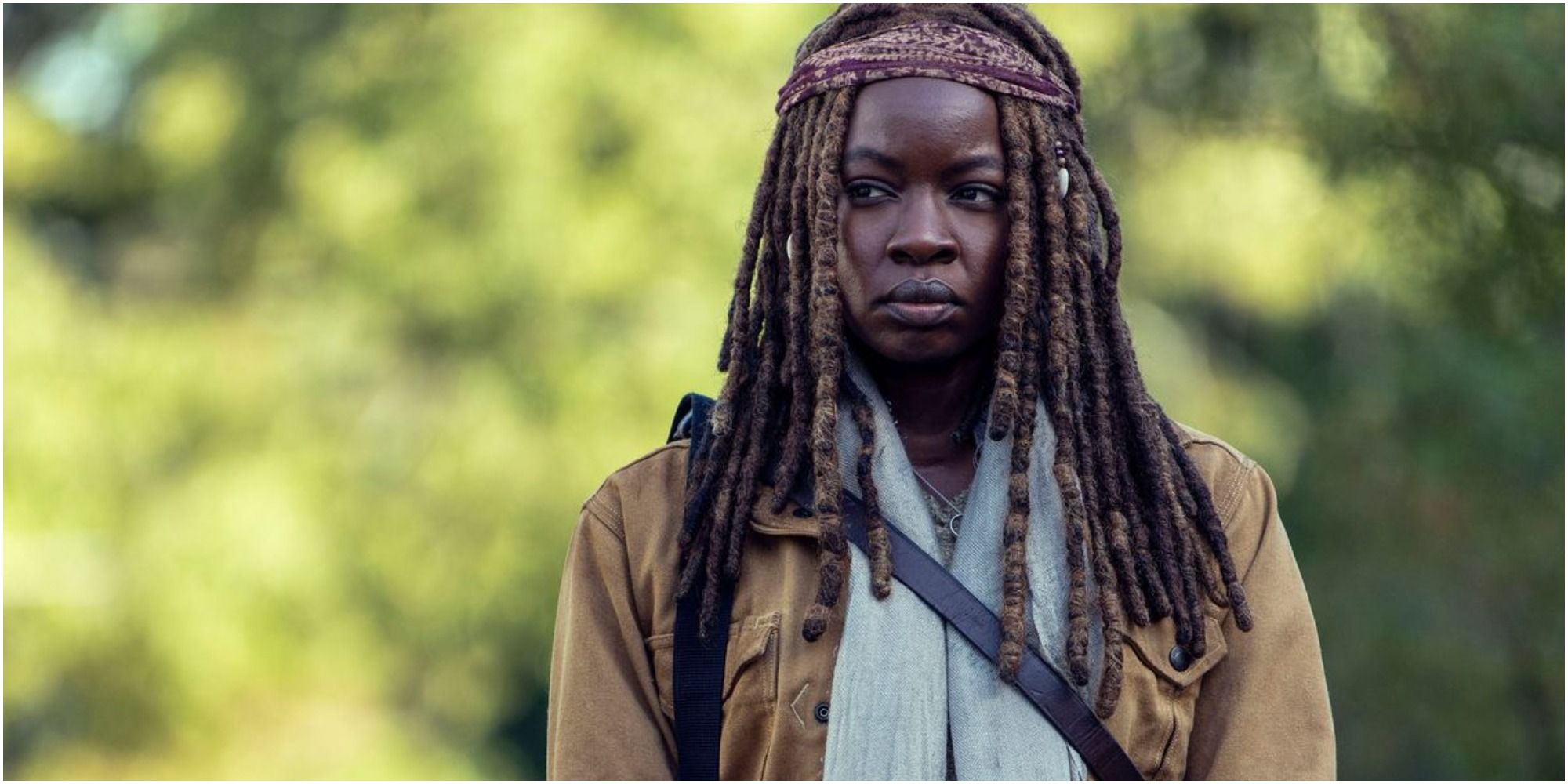 Star of The Walking Dead Danai Gurira has written a farewell letter to the character she has played for eight years. Currently, The Walking Dead is in its tenth season. The most recent episode served as Michonne’s exit from the long-running program. The Walking Dead is known for its wide cast of characters. Some have become instant fan favorites, one of them being Michonne. As in the comic book, Michonne made a grand first impression. At the end of the prison arc, it’s Michonne who saves Rick by stabbing the Governor.

From there, Michonne would remain with the main group as they traverse. A big part of her story is becoming romantically involved with Rick and later mothering their child. She also becomes a parent to Judith. When Rick seemingly died, Michonne assumed a leadership role in Alexandria. Michonne has displayed ferocity, compassion, and leadership throughout eight seasons. In many ways, she is synonymous with The Walking Dead. Andrew Lincoln recently posted a goodbye video to Gurira. Now, the farewells continue, this time from the actress herself.

Over on her Twitter, Danai Gurira has shared a heartfelt farewell letter about her time as Michonne. In it, she talks about how important the role was to her, thanking both her fellow actors and the fandom. Gurira also called leaving her character “one of the hardest things I have ever done.” Check out the post below.

There are certainly some big things going on in The Walking Dead. Alpha, the leader of the Whisperers, was killed off by Negan. In a twist, it was revealed Negan and Carol were collaborating the entire time. The upcoming episode will explore this dynamic. Sadly, but understandably, post-production was halted on the planned season finale due to the coronavirus pandemic. Instead, season 10 will end with episode 15 on April 4. The Walking Dead finale will then be rescheduled for a date later this year. Only time will tell if the Whisperer War will be concluded by then or if the Commonwealth will officially come into play.

Michonne’s exit is the true end of an era for The Walking Dead. Only Daryl and Carol remain as longtime characters. However, Michonne’s journey may not be over. Her swan song episode left her story open. It seems possible she will meet up with Rick in an upcoming movie, though this has not been confirmed. Either way, fans will have to watch the show without one of its most iconic characters going forward.

Next: Walking Dead Theory: The Group In Michonne’s Final Episode Is [SPOILER] 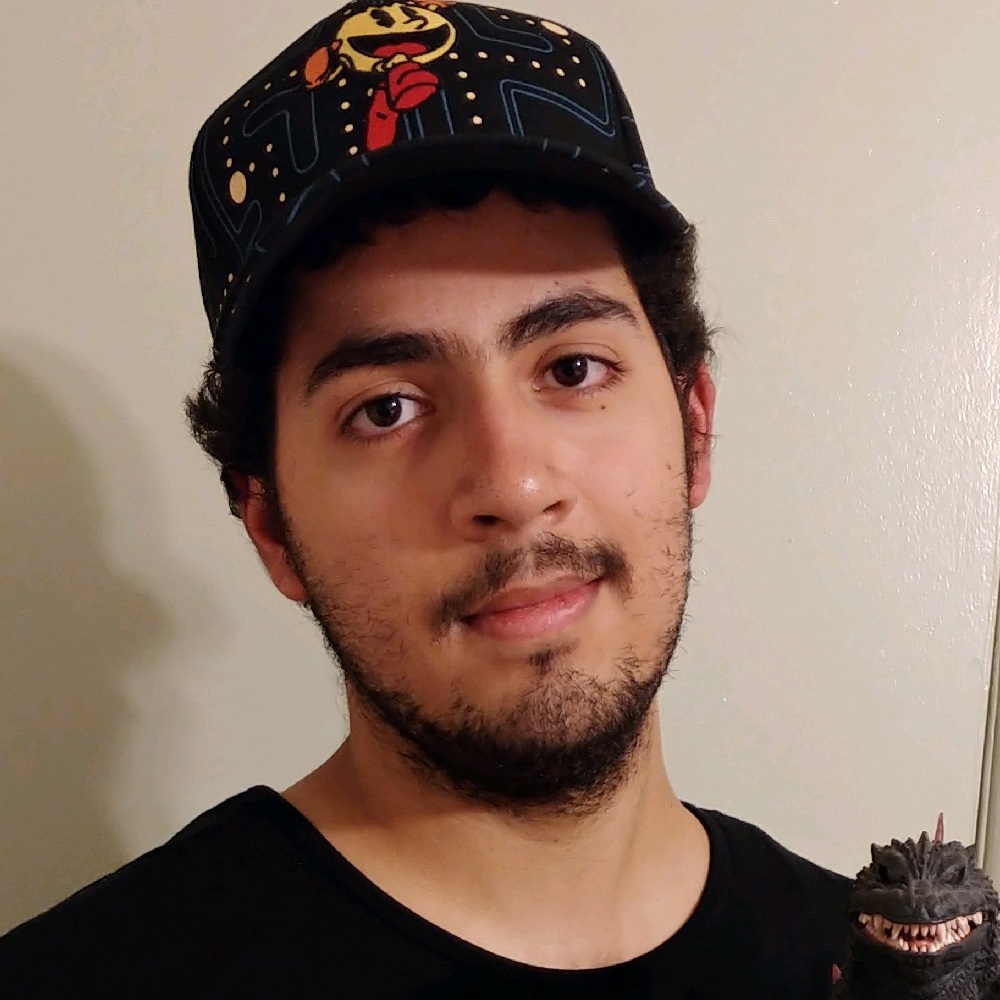 Daniel is a News Writer at Screen Rant. He covers movie and TV news of varying subjects. You can also find his work over at another Valnet site: TheGamer, where he writes news articles and video game reviews. In the past, he’s written for ComicBookMovie, Unleash the Fanboy, and 411 Mania.
Daniel graduated from Thomas Edison State University with a B.A. in Communications. He loves science fiction, and comic book movies. However, his main interest is Japanese monster movies, known as kaiju films. He knows all about the Godzilla series, and can talk about it for hours upon end. His reviews and retrospectives on Godzilla have been published in G-FAN. Besides Godzilla, he enjoys watching Ultraman, the ultimate superhero.
When he’s not watching a Godzilla movie, Daniel can be found playing his Nintendo Switch or reading comics. He also enjoys a good anime. He can be contacted directly at djdjalvarez(at)gmail(dot)com.