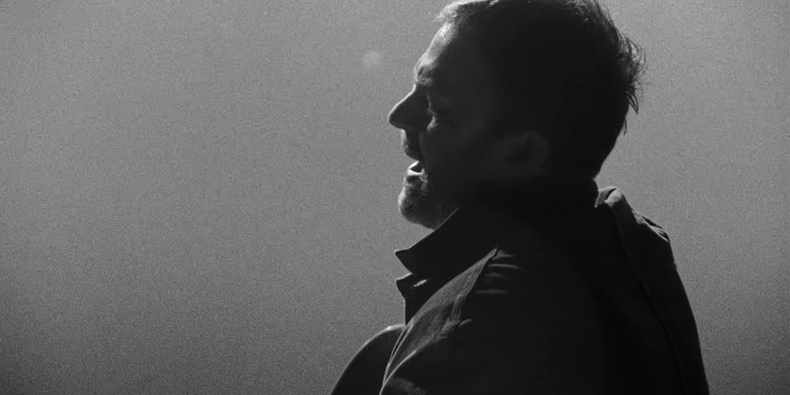 Kings of Leon have shared a new song titled “Going Nowhere.” The track arrives with a black-and-white video featuring the group’s Caleb Followill, directed Casey McGrath and filmed live in Nashville. “Stay safe. Stay home. We will see you as soon as we can,” says the caption. Watch the moody clip below.

In February, the band began posting caption-less studio shots to their Instagram page seemingly foreshadowing news. Currently, they are scheduled to play several concerts and festival dates in Europe this summer. Kings of Leon’s seventh and most recent album was 2016’s WALLS. The band has largely been quiet since then.