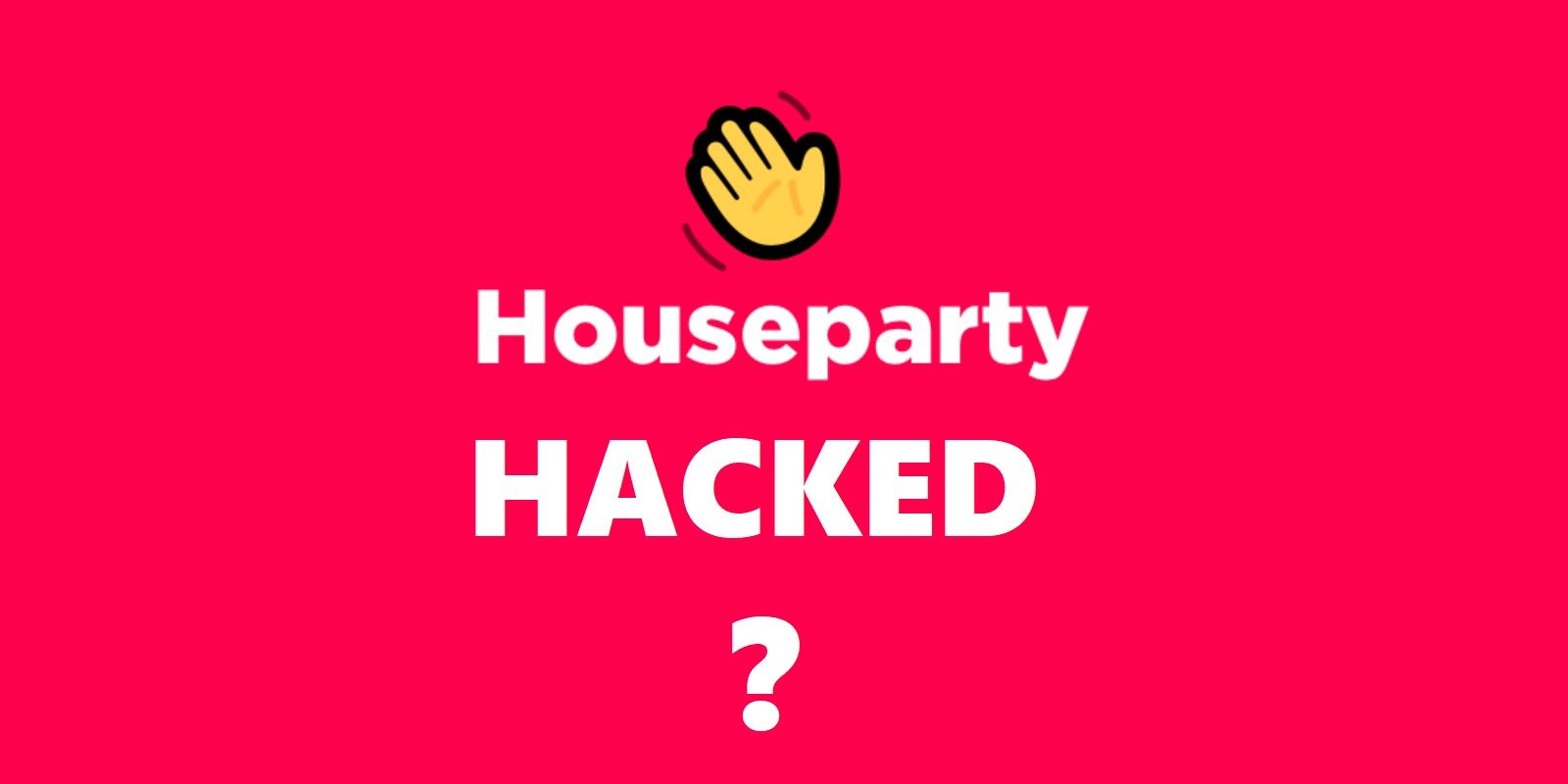 Houseparty has emerged as a popular app during the coronavirus outbreak, and recent suggestions that the service was hacked could be bad news for a lot of users. The problem is, Houseparty disagrees with the hacking claims and will even pay you if you can provide proof that the claims are lies.

As the coronavirus outbreak has continued to unfold, many have found themselves in need of new ways to interact and engage with each other. In some cases, that’s for work with apps like Slack and Zoom doing well, while in others, it is the more personal side of self-isolation that has caused a rise in app usage. One of the more personal apps that has proved popular is Houseparty and its emphasis on a more fun way of connecting with each other online.

According to a recent BBC report, many on social media had started to claim the service has been compromised. Almost as quickly as that news was being processed, Houseparty came out on social media to disregard the claims. However, it not only wanted to make clear that it doesn’t believe the service was hacked, but instead states the claims are part of a “paid commercial smear campaign to harm Houseparty.” The service is taking this so seriously that it is now offering a $1 million bounty to anyone who can prove the smear campaign exists.

We are investigating indications that the recent hacking rumors were spread by a paid commercial smear campaign to harm Houseparty. We are offering a $1,000,000 bounty for the first individual to provide proof of such a campaign to bounty@houseparty.com.

What Happened With Houseparty & Was It Hacked?

According to the reports, some on social media were stating Houseparty had been hacked. The actual details of those claims were far more serious as the allegations suggested that simply by downloading the Houseparty app, hackers were able to gain access and hack the accounts of other apps and services on the same device, including Netflix and Spotify. The claims suggested the app itself was somewhat compromised and would then compromise other apps, which is a much greater issue than simply the company’s database being hacked once and done. Essentially, the claims suggested this is an ongoing issue and people should delete the app from their devices.

As mentioned, Houseparty has a very different take on what’s happened, suggesting there was no hack and that this is all part of a much wider effort to smear the service during a time when it is proving immensely popular. Whether or not the app is safe in general, remains to be seen. However, it would seem unlikely that anyone would be specifically able to get Netflix or Spotify account information (and/or access) just by downloading the app. Especially considering Houseparty does not require (or request) permission to access either of those apps. However, regardless of the Houseparty instance, it does act as a good reminder to be careful when downloading new apps, even if they seem like ideal solutions during times of crisis, such as the coronavirus outbreak. 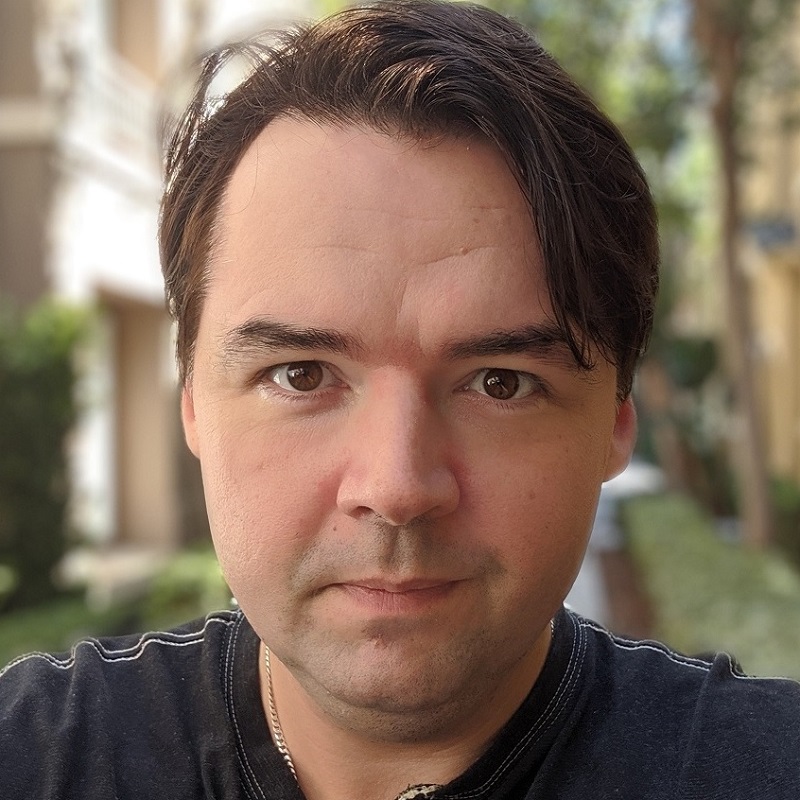 John has been writing for the internet since 2014 with a focus on the line where technology meets the movie and TV industry. You may have read some of his previous work under the pen name John Anon. John is a Psychology graduate from England who now lives in the U.S. Prior to the move to writing online, John worked in the airline industry as an airline reviewer. After moving to the U.S., John’s reviews shifted from airlines to smartphones, streaming devices and TV-related services.
John now enjoys the fact that he gets to combine two of his favorite hobbies – technology and movies. John’s favorite movie genres largely boil down to horror, Sci-Fi, thriller and just about any movie with an ensemble cast. For some reason, especially those set on a plane, train, boat or any other isolated location that also happens to be moving. The best place to follow John is on Twitter.