Tyler Cameron is a hot topic these days.

Recently, the former Bachelorette contestant has been making headlines in relation to his ex-girlfriend, Gigi Hadid. As some will recall, the pair dated for about two months and officially split in the fall of last year.

Fast forward to today, and the reality TV personality has become all the rage. On Wednesday, Tyler went on Instagram Live to show off his latest workout session. However, at the end, a few followers flooded his comment section with: “Congrats on becoming the father. Gigi is preg.”

“Y’all are wrong in the comments,” he said of the speculation. “Y’all are terrible.”

The moment comes a day after multiple outlets reported the supermodel was pregnant and expecting her first child with boyfriend, Zayn Malik.

Now, a source is telling E! News how Tyler really feels about Gigi’s baby news and how he found out about her pregnancy.

“Tyler was definitely shocked when he heard the news of Gigi’s pregnancy. He got the news the same way the world did and it was shocking to him and his friends,” the insider shared.

Adding, “Gigi had never mentioned wanting a family to Tyler, she was just very career driven.” 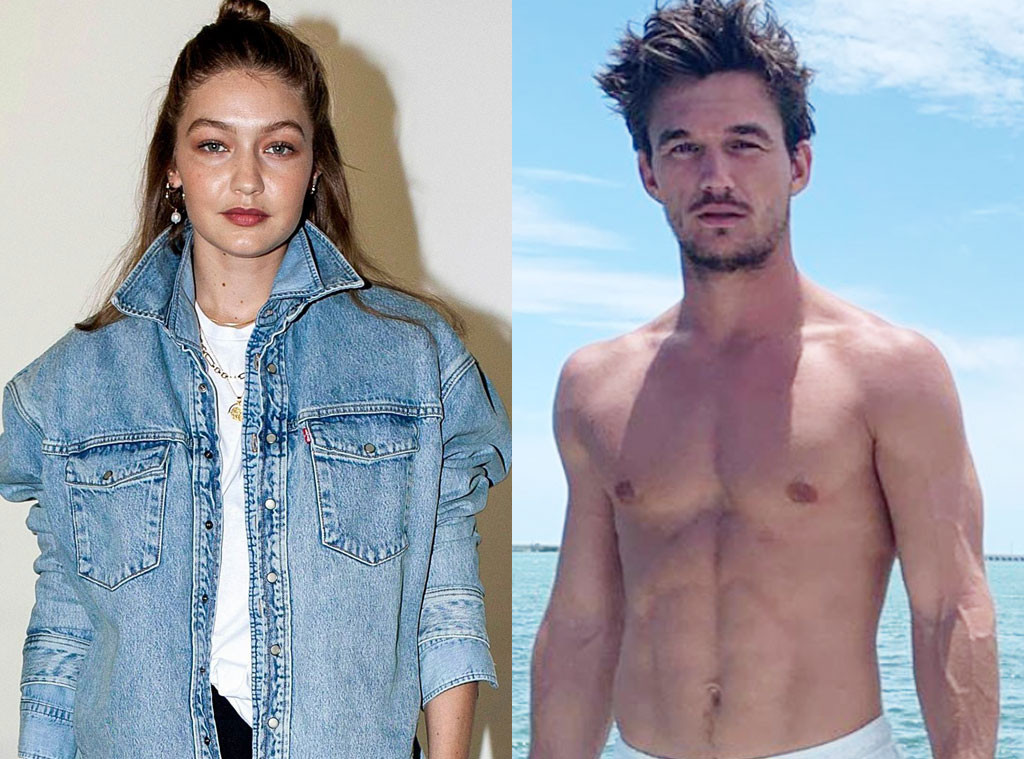 Despite being surprised over Gig’s pregnancy, the Bachelorette alum has nothing but love to send his ex.

“They haven’t spoken in a while and there’s no lingering feelings between them. They had a lot of fun but Tyler has completely moved on,” the source said. “He wishes her all the best and is happy Gigi is happy.”

While the supermodel and former One Direction member have yet to announce the baby news themselves, Gigi recently opened up about her dreams of starting a family.

“I think that as I get older… well one day I’ll start a family and I don’t know if I will always be modelling,” she told i-D magazine for its Spring issue in February. “I love the creative side of fashion, it’s so fulfilling. The people I work with make me so happy, I’m so lucky to be around them. But who knows? Maybe I’ll take up full time cooking!”

Moreover, it’s been shared that the couple is having a baby girl.

“At the end of the day it didn’t matter to the couple what the sex was, but now they can prepare for the new addition before she arrives,” a source told Entertainment Tonight over the gender reveal.

Congrats to the couple on their little nugget.