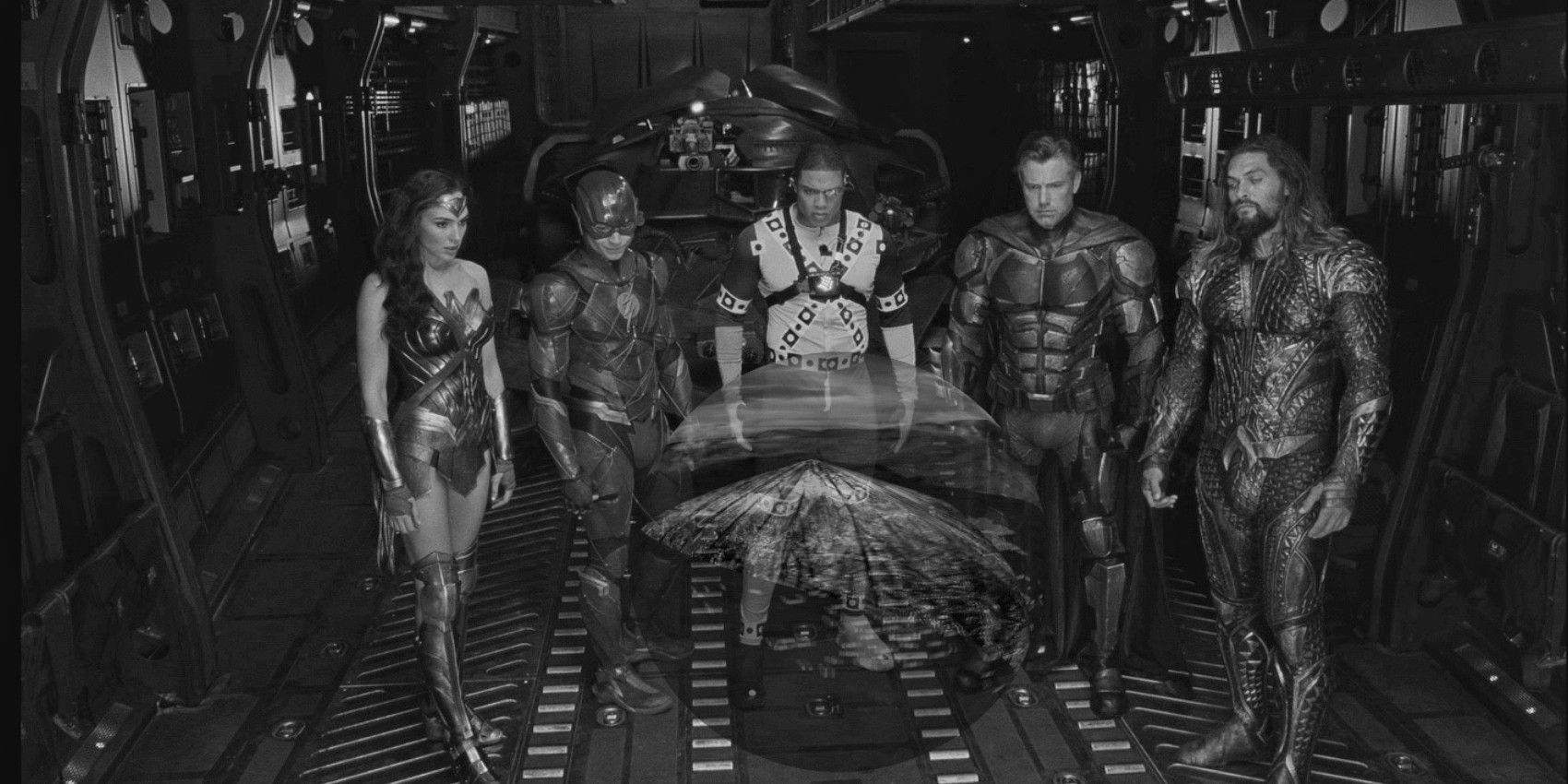 Deborah Snyder says that the release of the Justice League Zack Snyder cut on HBO Max was almost cancelled because of the coronavirus pandemic that has shut  down much of Hollywood. The Justice League producer, and wife of director Zack Snyder, was speaking about the much-talked about alternative cut of Justice League, which fans have been clamoring to see since the director exited the film three years ago.

It was announced yesterday that the Snyder Cut will finally see the light of day on HBO Max in 2021, releasing under the title of Zack Snyder’s Justice League. This version of the film will reportedly be Snyder’s original vision, which was changed after Snyder left the film during post-production following the tragic death of his daughter. Joss Whedon took over directing duties and reportedly reshot much of the film, in order to lighten the tone and make the narrative simpler to follow. The end result was a muddled film that suffered at the box office and was roundly panned by fans and critics alike. But now fans will get to see the Snyder cut next year.

However, according to an interview with THR, Deborah Snyder says the Snyder cut may not have seen the light of day due to the coronavirus pandemic. Deborah Snyder told THR that there was a feeling they wouldn’t be able to work on the Snyder cut, and perhaps it should be put to the side until the pandemic is over, which would have meant at least delaying its release, or perhaps even cancelling it altogether. But she and Zack Snyder convinced executives that the opposite should happen:

“People thought, ‘It won’t be possible to ramp up, and that maybe this should go on the back burner.’ But we said, ‘No, this is the right time’ because our visual effects houses that rely on so much are running out of work, so now is the time to be doing this.”

Another advantage they had was that the visual effects houses that worked on the project still had access to the original digital assets, making it easier and cheaper to work on a final version of the Snyder cut. Reports say that the cost of the new cut, which is essentially an entirely new film, will be as little as $20 to $30 million, and this may have contributed to keeping those costs as low as they are.

For fans who have been desperate to see the Snyder cut, the news that the coronavirus pandemic at least didn’t affect this development will come as a relief. After years of campaigning, they will finally be able to judge Snyder’s original vision for Justice League on its own merits. And with the majority of the original cast and crew back on board to help finish up the project, it should be worth the wait.

More: Justice League’s Snyder Cut Will Be Better (But Will It Be Good?) 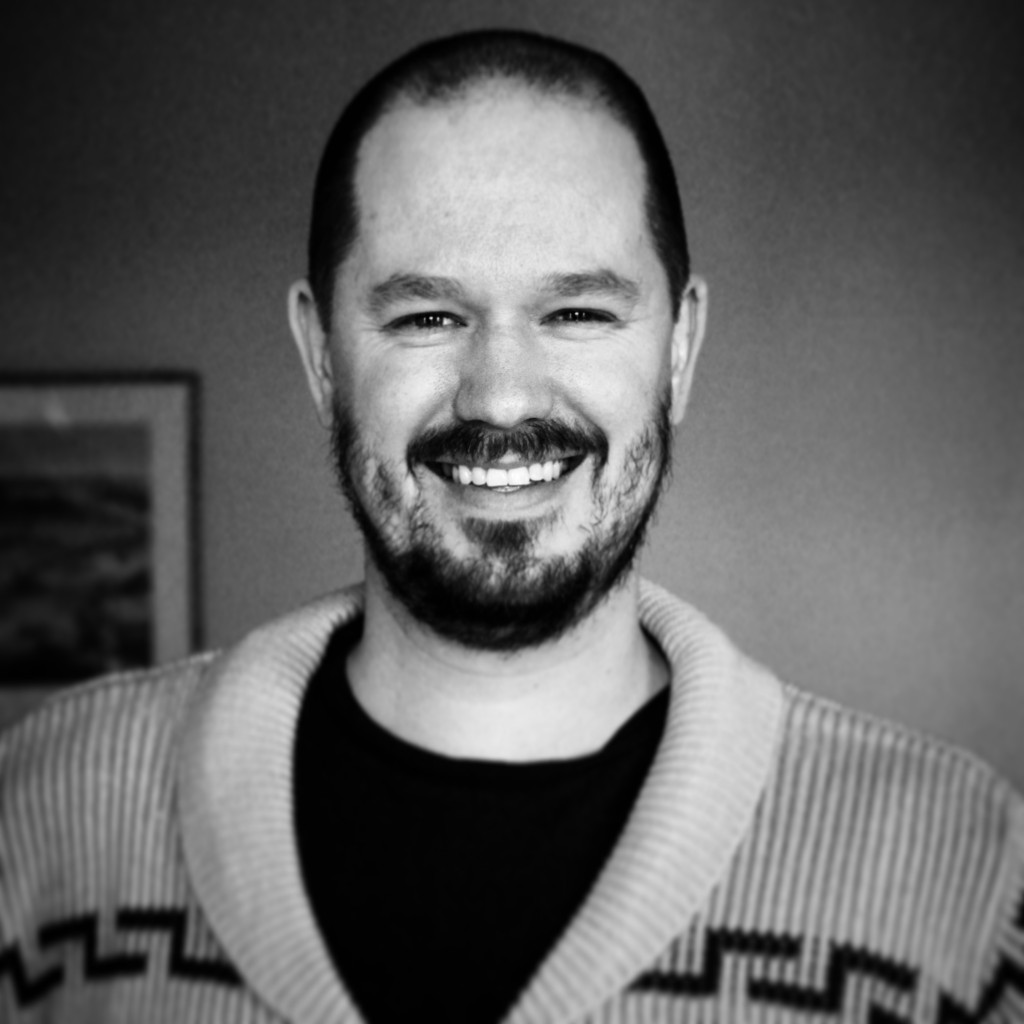 Daniel Gillespie has been a writer and editor for the past 11 years. His favourite filmmakers include Stanley Kubrick, Denis Villeneuve, Christopher Nolan, Wes Anderson, Edgar Wright and the Coens. Currently working out of New York City, he is a film-obsessed immigrant from Cape Town, South Africa. When he isn’t watching, writing about or thinking about films, Daniel likes to go hiking in the mountains with his wife.

The devastating impact and horrific legacy of Section 28, from Margaret Thatcher to Esther McVey, explained in just two minutes
‘Tiger King’ Star Saff Surprised By ‘Johnny Tsunami’ Star on Zoom Call
Roe v. Wade Plaintiff’s Deathbed Confession, Paid to Lie By Anti-Abortion Groups
International Box Office: A Look At Weekend Numbers As Some Markets, Hesitantly, Go Back To The Movies
10 Celebrities Who Have Spoken Out About Designers Refusing to Dress Them