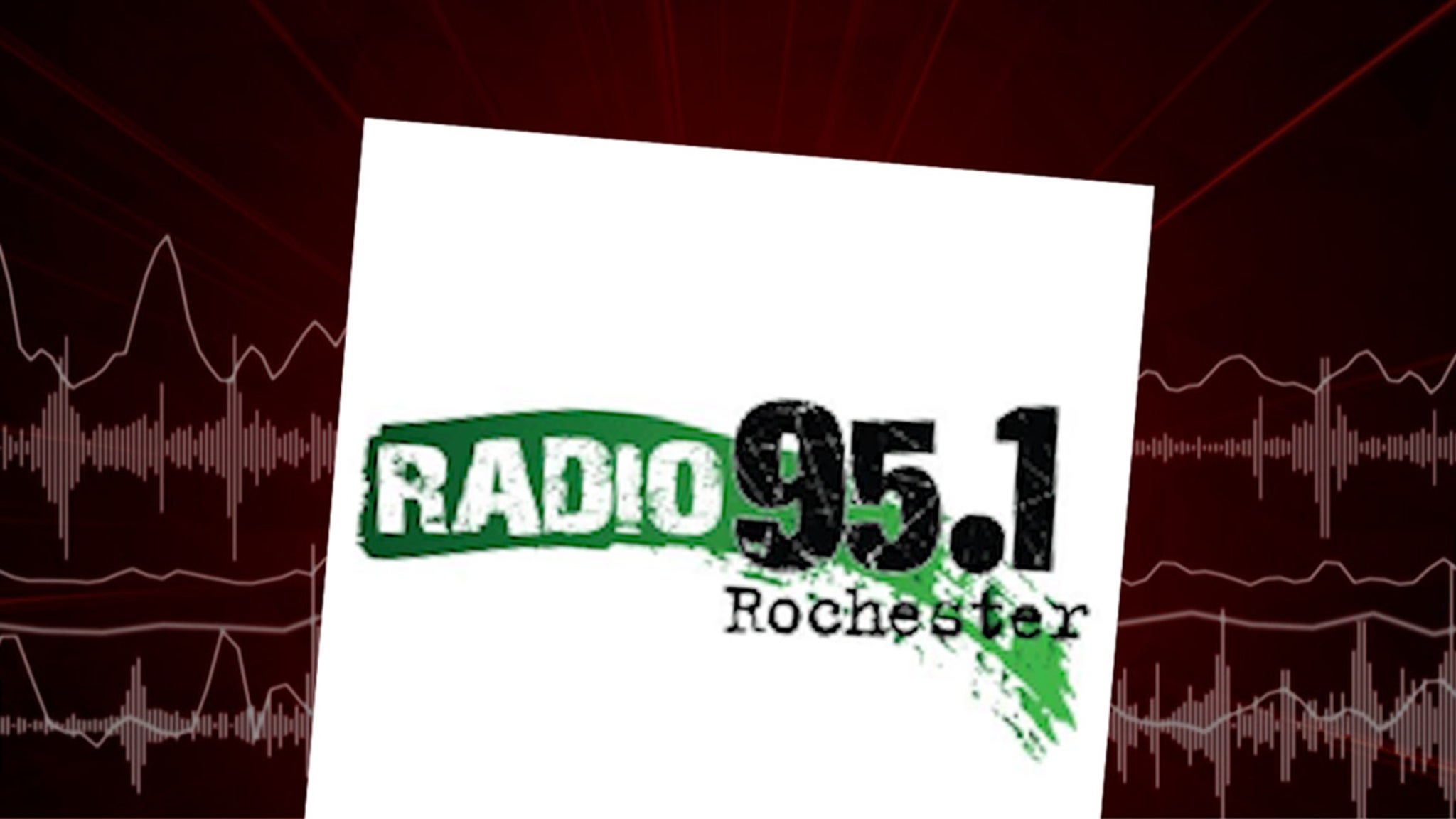 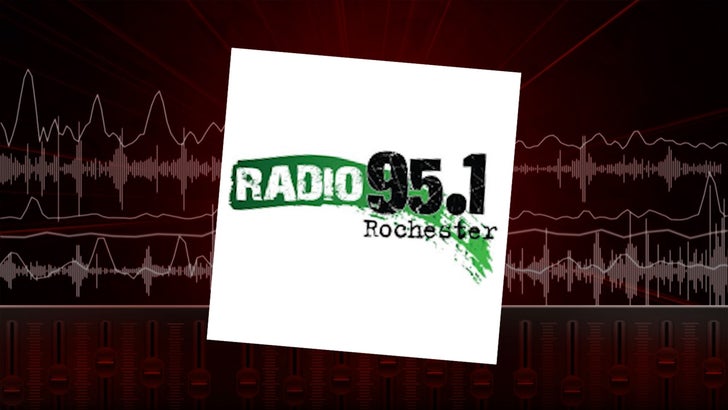 Two radio hosts who made racists comments on-air during the Black Lives Matter protests are joining the ranks of the unemployed … they woke up to find out they were fired.

Kimberly Ray and Barry Beck — now formerly known as “Kimberly & Beck” on Radio 95.1 WAIO-FM in Rochester, NY — were canned Wednesday morning after repeatedly referring to the “n-word” on-air Tuesday during their discussion of #BLM and local protests against police brutality in the wake of George Floyd‘s death.

The former cohosts were talking about a viral video appearing to show a local couple being attacked by looters when Kimberly asked Barry, “Were they acting n-word-ish?”

Kimberly did not explicitly use the full racial slur, but she continued to ask her cohost if the alleged attackers were acting “n-word-ly.”

Beck took a cue from Donald Trump and threw around words like “thugs,” saying … “If you look like a thug and if you act like a thug, and you’ve got three on one beating up a white woman with a two-by-four, by God, you’re a thug.” 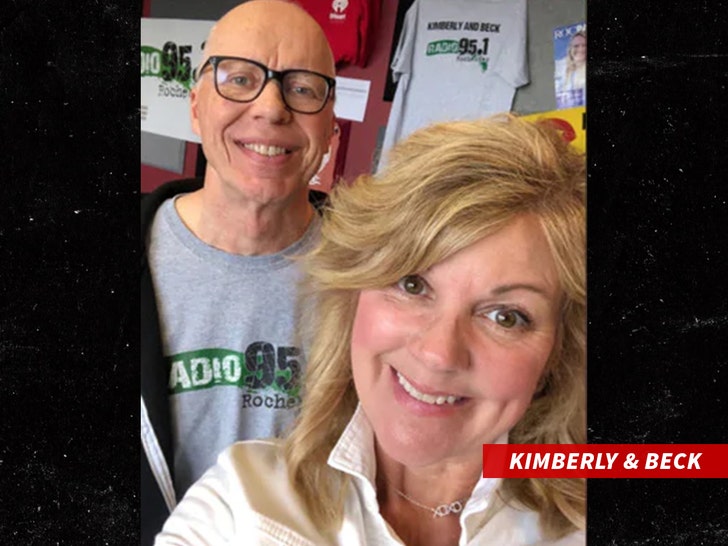 The fired hosts kept digging a bigger hole … they also discussed whether they could even utter the phrase “n-word” and concluded, “no one’s offended by that.”

Well, tons of folks were offended … Kimberly and Beck faced instant backlash on social media after their recorded comments went viral, and people called for their jobs and asked advertisers to drop their sponsorship.

Kimberly and Beck are no strangers to controversy … they were booted from another Rochester radio station way back in 2014 after ridiculing transgender people. Four months later, Radio 95.1 hired them as afternoon weekday hosts.

Might be tougher to find a new gig this time around, but they are far from alone in the unemployment line these days.