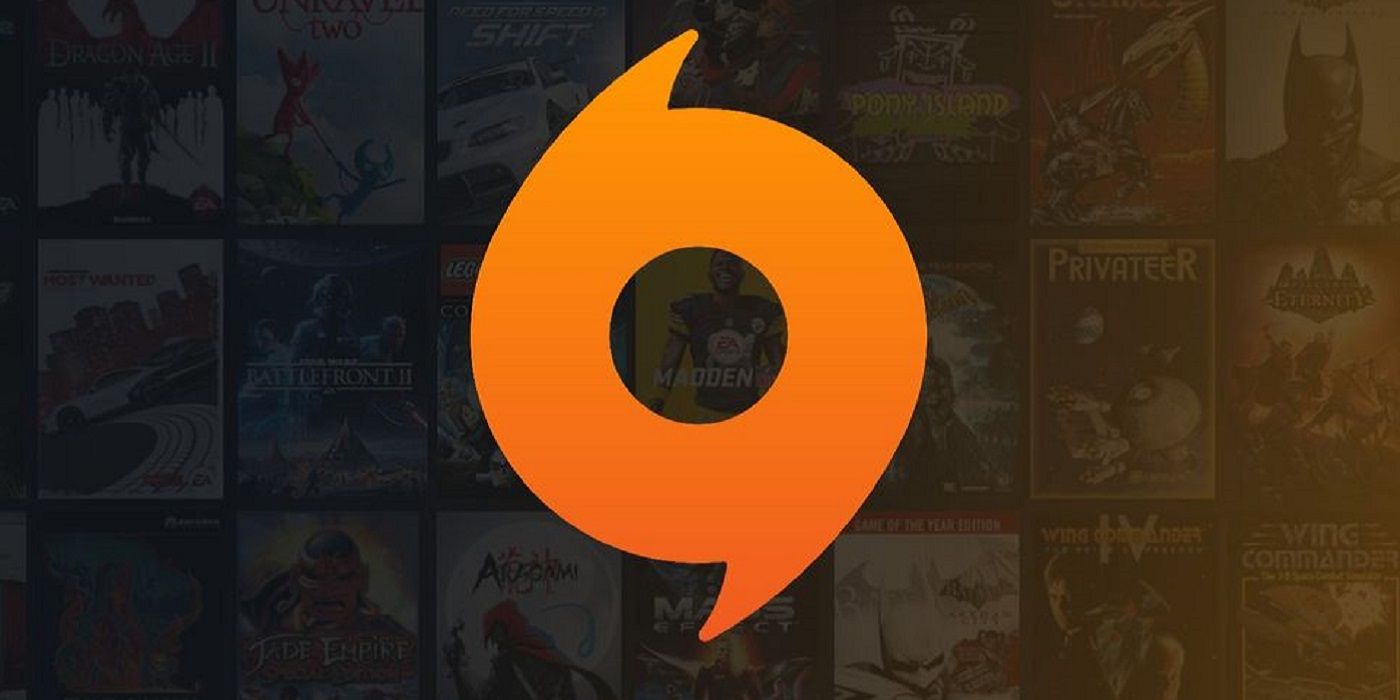 Electronic Arts is continuing to rebrand its online offerings ahead of the next console generation, throwing out the Origin name in favor of the new EA Desktop App. EA officially entered the world of PC gaming clients in 2011 by relaunching its existing EA Download Manager as Origin. At the time, it vowed to offer an alternative to Valve’s Steam with equivalent functionality. The publisher released all of its PC games exclusively on its own client, starting with Battlefield 3 in 2011. That practice ended with Star Wars Jedi: Fallen Order late last year, and almost all of its releases from that time frame have newly come to Steam since then.

EA’s PC client has never been particularly popular among players. Despite plenty of criticism of Valve’s platform, it remains the leading digital storefront on PC with plenty of devoted fans. The same can’t really be said of Origin, because of a lack of interest in EA’s catalog or abundant options elsewhere in the market, especially since the launch of Steam’s newest competitor, the Epic Games Store. While EA did attract some third party support to its marketplace, most stuck with Steam, GOG, and other platforms throughout Origin’s life.

With the Epic Games Store looming as seemingly the only true competition for Valve’s dominance of digital distribution on PC, EA has decided to bow out of the race and straighten out its branding in the process. In an attempt at a fresh start, EA is rebranding Origin as the EA Desktop App, as VentureBeat reports. This new application will be mostly focused on supporting EA Play, the subscription service previously known as both Origin Access and EA Access. It will also continue to support Steam releases of EA games, acting as a secondary launcher much like Ubisoft’s uPlay and Bethesda.net.

Speaking with VentureBeat, EA senior vice president Michael Blank emphasized the reasoning behind the name change to EA Desktop App from Origin. He promises a faster overall experience that gets players to their games with shorter loading times. He also emphasizes cross-play, something that EA shares with its new partners in Game Pass at Microsoft. Blank goes as far as to promise that a large number of new games will be “cross-play by default.“ On top of everything, Blank says that EA isn’t done rolling out announcements, and that at least one more surprise is still in store for customers intrigued by this new direction. Exactly what that could mean is anyone’s guess, but some sort of deal with Sony for its next-gen offerings doesn’t seem entirely out of the question.

For those who used Origin during its life, whether to play the latest Electronic Arts release or an unrelated indie game that just happened to be on EA’s platform, there won’t be much mourning over this loss. No one will be nostalgic for Origin down the line, particularly since there are now more ways to access EA’s catalog without being chained to its app. Origin worked just fine as a launcher for Battlefield and Titanfall, but it never accrued the library that it needed to become anyone’s first choice. This move to make the program more like a launcher was a long time coming, but it’s appreciated nonetheless.

Alex Santa Maria is a writer, editor, and critic based out of the Sunshine State. Raised on a healthy diet of gaming mags at an Xbox LAN center, Alex is an enthusiast who loves shooters, roguelikes, and arcade-style games. He has an unhealthy obsession with bad movies, a love of the 1980s, and the skills to rack up a high score on your local pinball table. When not covering the latest news on Screen Rant, you may find his byline on a growing number of webzones, including GameRevolution, TechRaptor, Mandatory, and WrestleZone.

Book Riot’s Deals of the Day for September 22, 2020
Tory Lanez Sued by Miami Man Over Alleged 2019 Assault
Lykke Li Covers “I Will Survive”: Listen
President Trump Makes Sexist Dig at Meghan Markle
Where to Stream the Ruth Bader Ginsburg Films RBG and On the Basis of Sex