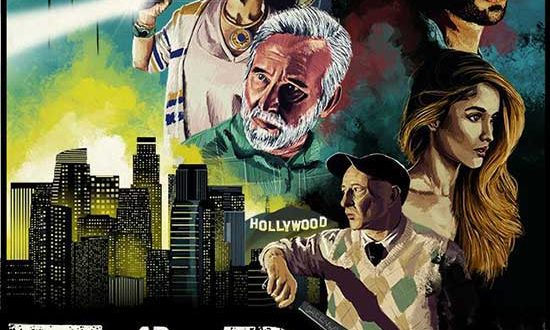 **Coming to Drive-Ins & Theaters on October 2;

Available on Digital and On Demand on October 20**

Written and Directed by AARON WOLF

**Coming to Drive-Ins & Theaters on October 2;

Available on Digital and On Demand on October 20** 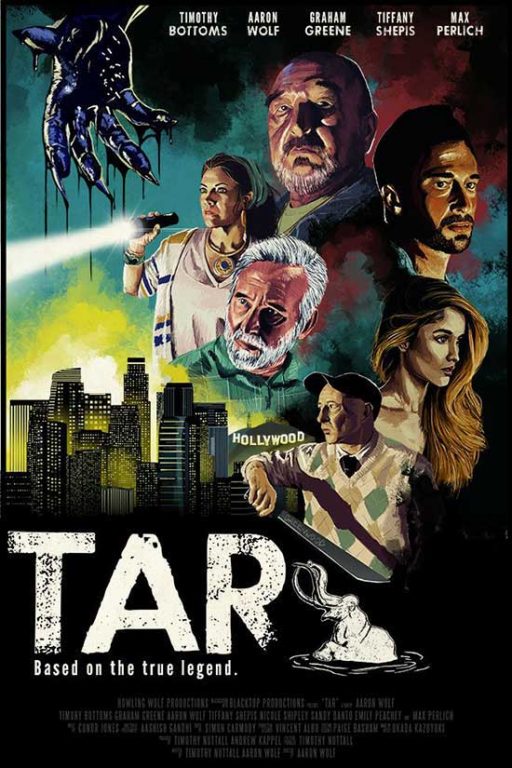 For 40,000 years, a long forgotten wetland teemed with ancient creatures, but now all that’s left is a pit of hot, sticky tar surrounded by a vast urban landscape.

For Barry Greenwood and his son Zach, there’s not much left of their family business either. With the city’s subway expanding under their feet and their office building slated for demolition, Barry, Zach and their employees are forced to shut down their shop and move out. Three family generations and three lifetimes of hard work to be turned into rubble. But when something primal is awoken by the underground construction, a night of somber packing becomes a desperate fight for survival.