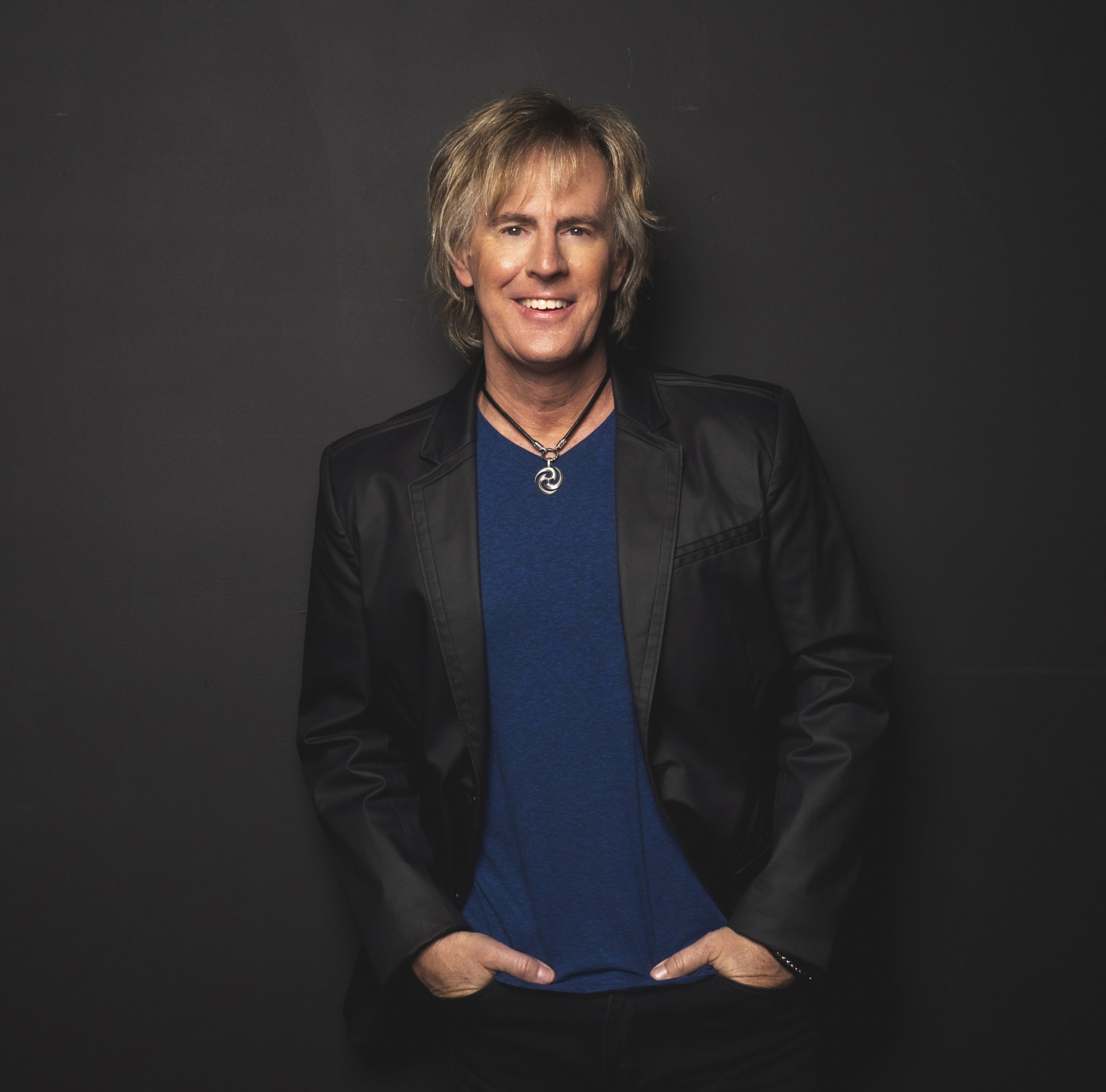 Origins: Singers and Songs that Made Me is the latest solo release from former Chicago bassist and vocalist Jeff Coffey. The album’s fourteen songs are covers from a wide spectrum of artists who Coffey has admired over the course of his life, but these are reverential treatments akin to pinning butterflies under glass. Coffey, instead, brings the full gamut of his talents to bear on making these songs his own rather than merely attempting to replicate their classic sound and vocals. I am impressed with Coffey’s song selection; rather than limiting himself to either pop or rock music alone, Coffey effortlessly bridges the gap between genres thanks to his ability to connect with a wide range of material. His solo material has appeared on a variety of television programs and there’s little or no reason to believe this collection of covers won’t achieve the same level of prominence.

“Ask the Lonely” serves notice that Coffey intends on bringing vocal velocity to these tracks as if he wrote them himself. That’s the mark of a great interpreter of other’s material – they are never content to simply regurgitate past glories and, instead, want to make their own mark on material nearly everyone recognizes. The guitar generates plenty of sparks from the outset and the song’s drumming sets an authoritative tone. Major kudos to Coffey for not tacking on artificial instrumentation to these tunes – each of the album’s fourteen songs sounds like real human beings are playing these parts rather than pre-programmed tracks.

He really hits the mark with the cover of “Fooled Around and Fell in Love”. It’s quite a mountain to climb. The original is credited to Elvin Bishop, of course, but it’s Mickey Thomas’ singing that everyone remembers about the track and laid the groundwork for his later tenure with Jefferson Starship and its later incarnation Starship. The music remains faithful to the song’s original spirit but Coffey’s own considerable skills as a pop singer elevate this far beyond a rote by the numbers cover. “Back on My Feet Again” is a classic track about romantic relationships and Coffey gives it every bit of the victorious energy John Waite brought to the original take on this song. It’s another of the best performances you’ll hear on this album.

“I Can’t Make You Love Me” gained considerable renown thanks to Bonnie Raitt and it’s difficult for anyone to achieve the same pathos with this song. Coffey gives it an earnest effort however. The piano is exquisite, however, and compliments Coffey’s singing. Jude Cole’s “Baby It’s Tonight” is the “newest” song included on this release but stands up well against the much older tracks surrounding the cut. The song is one of the best examples of how Coffey understands the power of songwriting dynamics and how a singer can shape them for good or ill. “Who Wants to Live Forever?” closes Origins on a dramatic note and he captures much of the dynamics and orchestration that made the Queen original so successful. This isn’t easy material to cover, but Jeff Coffey does so magnificently here and elsewhere. It’s one hell of a release.