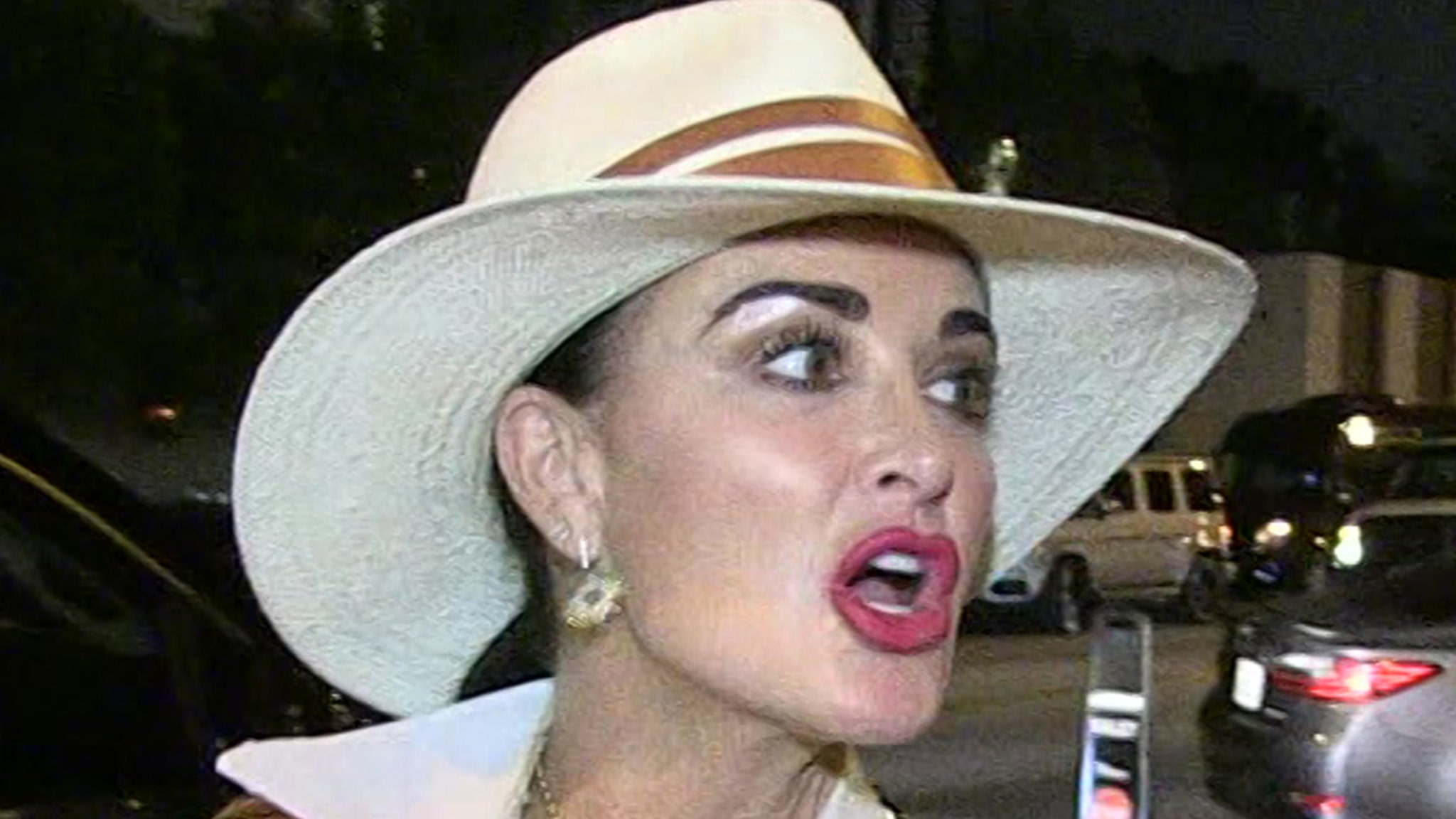 The long-nailed woman who allegedly stole Kyle Richards‘ ring has pretty solid proof she’s been wrongly accused, and wants an “I’m sorry” from the ‘Real Housewives of Beverly Hills’ star. 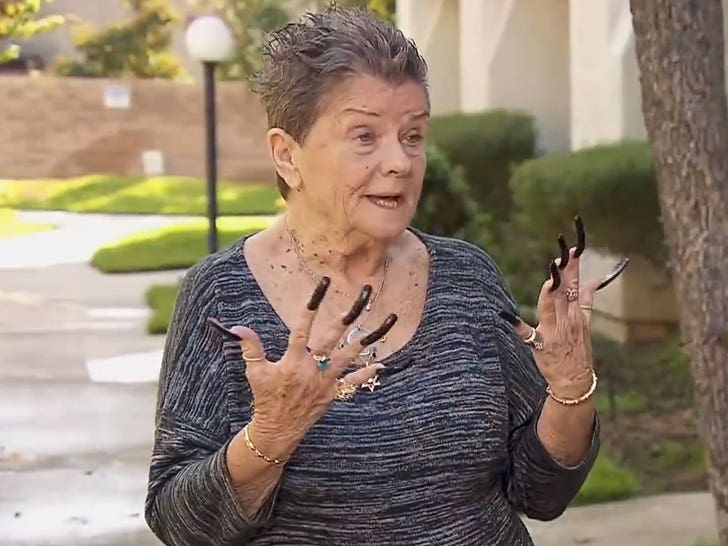 Diana French is a retired pharmacy clerk from L.A. who went viral — well, her hands did anyway — after, for some strange reason, actress Diane Keaton shared a photo of her hands … calling Diana’s black nails “too much” and claiming she’s a fortune teller.

The nails are up for debate, but Diana says the fortune teller thing is untrue.

Anyway, Richards saw Keaton’s post, and believed she recognized one of the rings Diana’s wearing as her mom’s stolen ring … which got swiped back in December 2017 when Kyle and her husband’s home was hit by burglars. 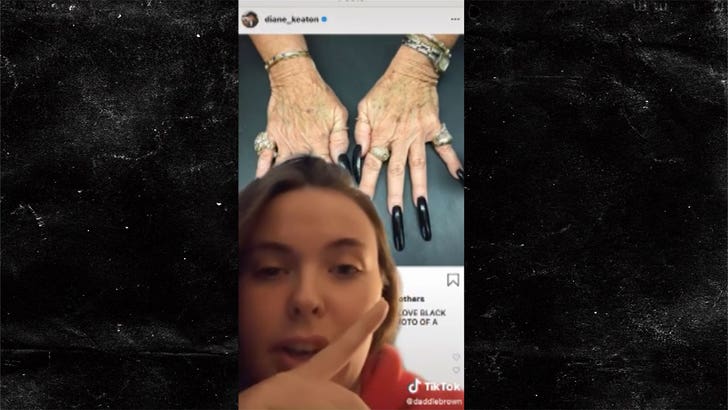 After Diana went viral for all the wrong reasons … her granddaughter took to TikTok to clear her name.

She also defended herself by going on “Inside Edition” with even more proof the ring belongs to her … including old photos of her wearing it, and the original appraisal from FORTY years ago.

Kyle had gone public with her search for the stolen ring, but to be fair, she never accused French of theft. She thought French might have purchased the ring from a pawn shop, and was going to offer to buy it back from her.

So yeah, it seems like the pharmacy clerk is in the clear, but now she’s waiting on an apology from Richards … and Keaton.

Government to fund National Conversion Therapy Helpline – despite refusal to ban practice outright
Travis Scott Performs at Billboard Music Awards
StockX Claps Back At Nike Over ‘Baseless’ Accusations of Selling Fake Shoes
5 of This Week’s Coolest Horror Collectibles Including ‘Chain Saw’ and ‘Friday the 13th’ Merch!
‘The Masked Singer’ Has Longest Day of Production Ahead of Final Round