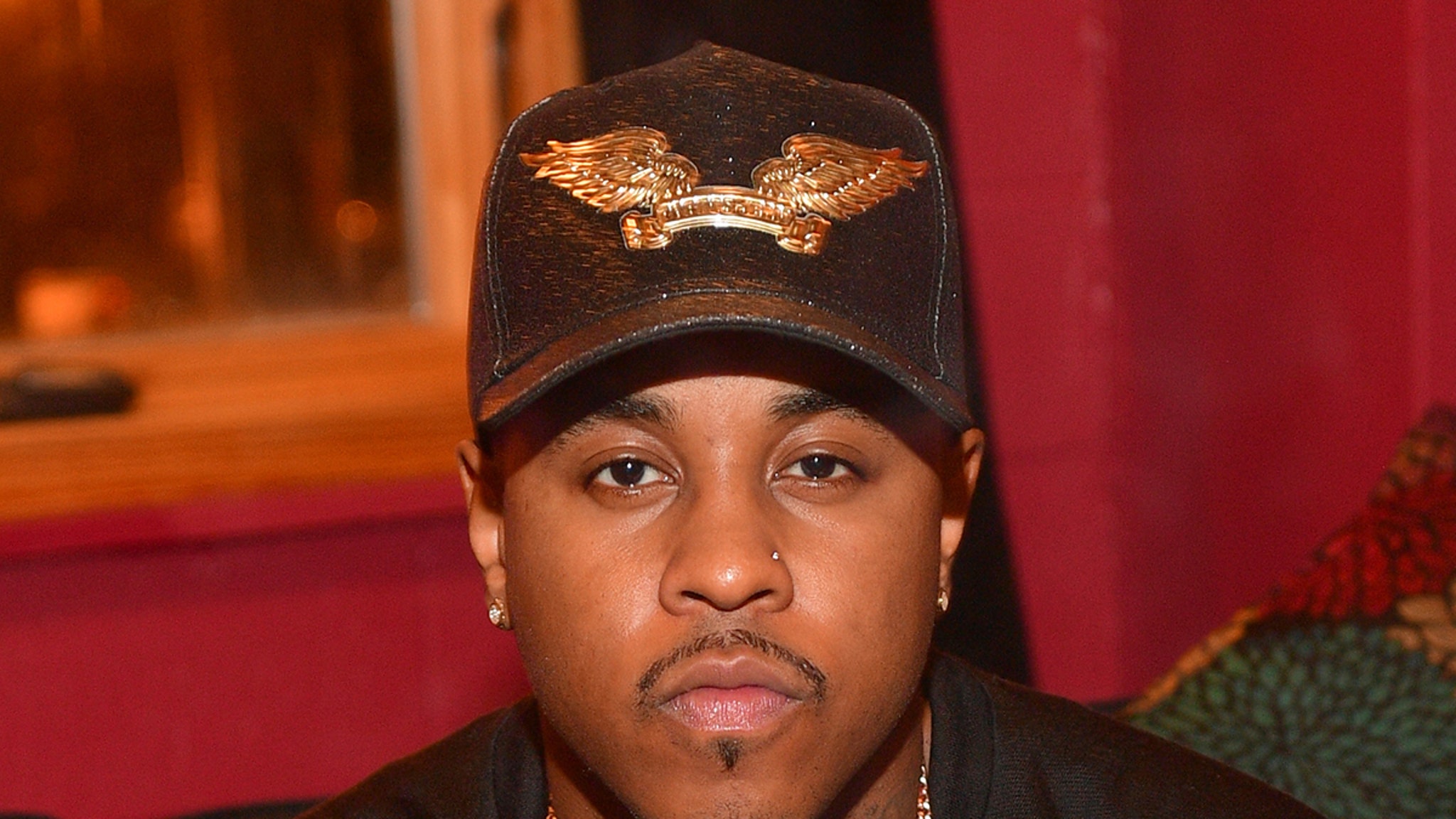 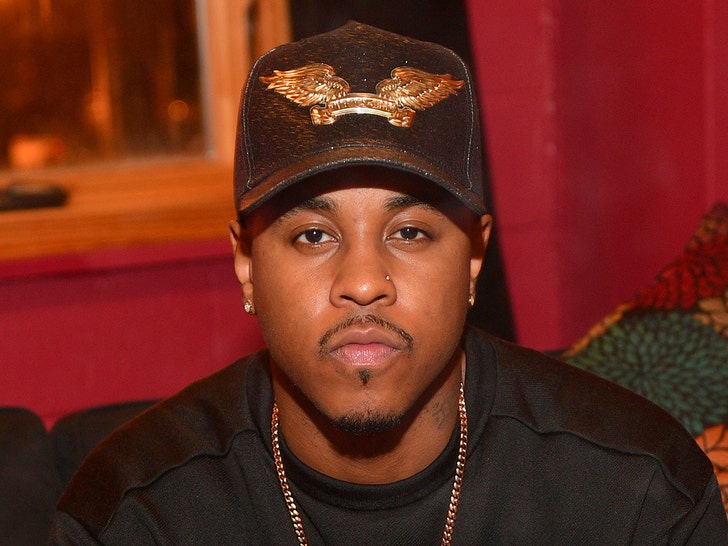 Jeremih is gonna be alright — at least that’s what his family is signaling after revealing he’s out of the ICU and on his way to recovering after coming down with COVID-19.

The R&B singer’s family tells TMZ … Jeremih has been transferred out of the ICU he was being treated at last week and is now going to spend the rest of his recovery in a regular hospital setting, where the “true healing” is set to begin.

We’re also told the fam thanks everyone for their thoughts and prayers during this health scare — there was no shortage of people sending good vibes his way … including a ton of artists he’s collaborated with over the years, like 50 Cent and others.

The update is fantastic news, as it appeared Jeremih’s health was going downhill and fast last weekend, when we learned he was on a ventilator after having been admitted for intensive care. The prognosis sounded quite grim, but now … it’s almost like a 180.

It’s unclear if Jeremih still has the virus — or how long he’s even had it … but the fact he’s being treated normally now seems to mean the guy will be okay after all.

Biz Markie’s Wife Says Obamas Wrote Letter of Condolences After Death
J Lo & Ben Kiss on a Dock in Naples Italy
‘Clifford The Big Red Dog’ Pulled From Paramount Release Schedule Over Delta Concerns; Pic Looking For New Date
T.I. Says He Was Arrested in Amsterdam After Bike Incident with Cop
‘House on Haunted Hill’ Will Live in Glorious Infamy for Its Over-the-Top Theatrics [Revenge of the Remakes]