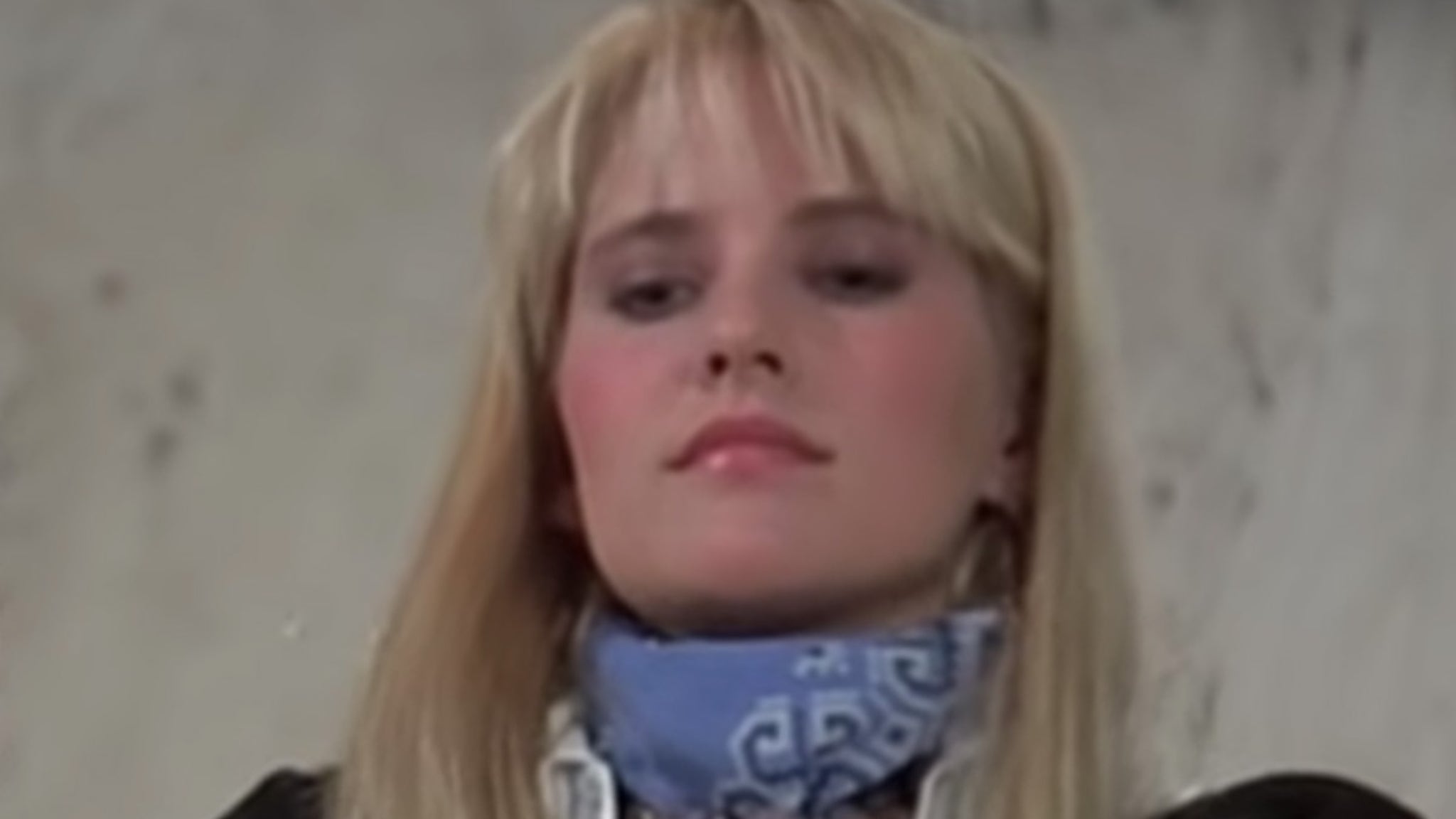 West Coast actress Suzanne Snyder was in her early 20s when she landed the role as the high school hottie and nerd crush Deb — who ditches the jocks and falls for the dweebs after their abduction by the biker gang — in the classic ’80s comedy “Weird Science.”

Snyder was cast alongside some big names in the teen flick including Robert Downey Jr. as the slushy-spilling bully, Ian, Anthony Michael Hall as the loser virgin, Gary … and of course Kelly LeBrock as the computer-created super babe, Lisa.