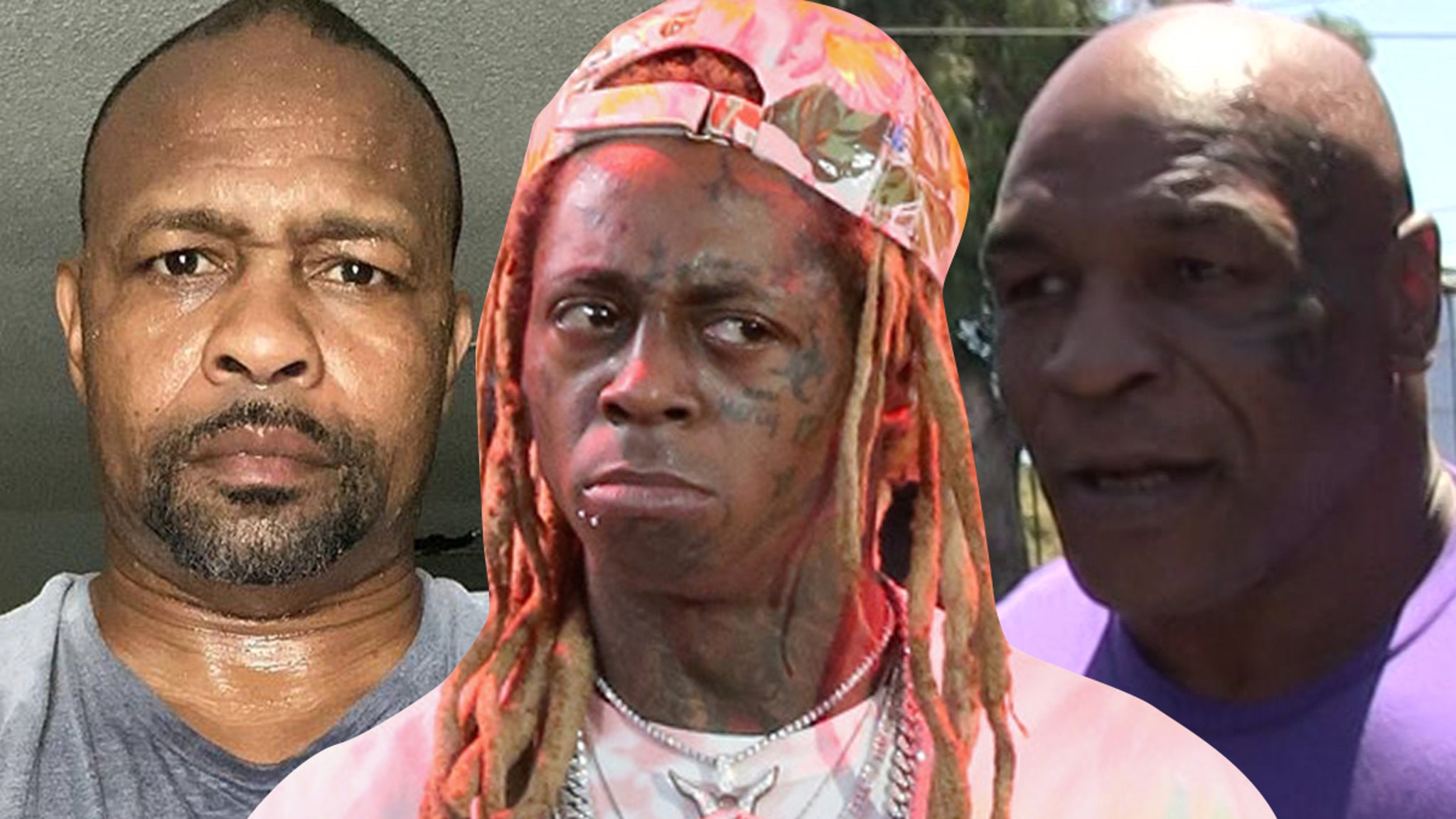 Lil Wayne will NOT be performing at the Mike Tyson vs. Roy Jones Jr. fight after all — even though he signed a contract saying he would … TMZ has learned.

Sources tell us … organizers for the mega event this weekend had a flight booked for Weezy so he could take the stage Saturday ahead of the fight set to go down at Staples Center in L.A. in just a few hours. We’re told LW simply never got on the plane.

Sounds like it was a last-minute cancelation — we’re working on getting more info about why that happened, but in any case … it’s a no-show for Wayne, and our sources say folks at Triller are working on adding another big name to the lineup.

So far, rapper SAINt JHN has stepped in and signed on to perform at the fight. We’re told there’s a real possibility Snoop Dogg could get on the mic, too. He’s an investor at Triller, so it’s feasible he’d do that.

Even with Weezy out, there’s a stellar entertainment lineup — featuring performances from stars like Ne-Yo, Wiz Khalifa, French Montana and YG.

Plus, THE FIGHTS! Both Mike Tyson and Roy Jones Jr. have said they’re gunning for knockouts — and they looked in incredible shape during Friday’s weigh-in.

Plus, the undercard features Jake Paul vs. ex-NBA star Nate Robinson — and those dudes HATE each other. Should be a good scrap.

As for Wayne, it’s strange that he wouldn’t follow through if it wasn’t an emergency — the dude was literally plugging his involvement in the fight just on Friday night (on the heels of him dropping his ‘No Ceilings 3’ mixtape, to much fanfare).

We’ve reached out to Wayne’s camp as well for an explanation and to make sure everything’s okay … so far, no word back.