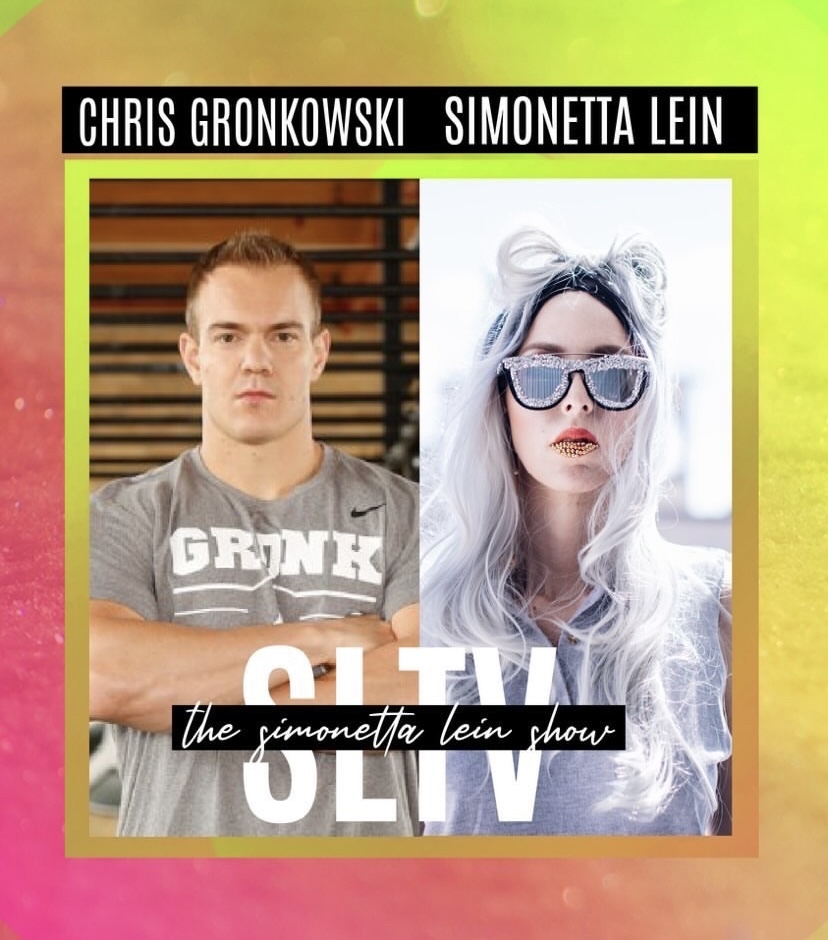 Chris Gronkowski is a former American football fullback. He was signed by the Dallas Cowboys, Indianapolis Colts, and the Denver Broncos throughout his career. In 2017 he founded a company that makes kitchen-grade stainless steel insulated bottles, and successfully pitched the business on Shark Tank, securing investment from Mark Cuban & guest Shark, Alex Rodriguez. Today Chris is a family man, as a husband and father of three, while also working on his podcast, Gronk’d Up, and Youtube channel with his brothers. 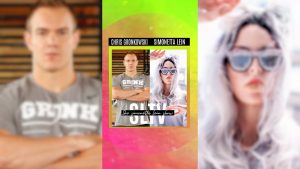 Simonetta’s prominent profile on Instagram has earned her more than two million followers, and she continues to grow her following by demonstrating her commitment to making a difference in her adopted city of Philadelphia and all around the world. 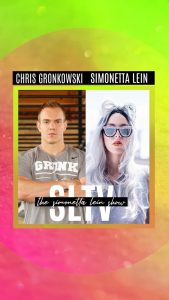 Originally from the north of Italy, Simonetta modeled for Vogue Italia, Vanity Fair Italy and Cosmopolitan while building a career as a renowned fashion influencer and spokesperson. She’s been a contributor for Vanity Fair Italy, La Repubblica, and La Voce Di New York, Forbes, Entrepreneur and Huffington Post. Her Book, “Everything Is Possible: A Novel About the Power of Dreams,” is a testament to her unwavering commitment to empowering her peers and herself.