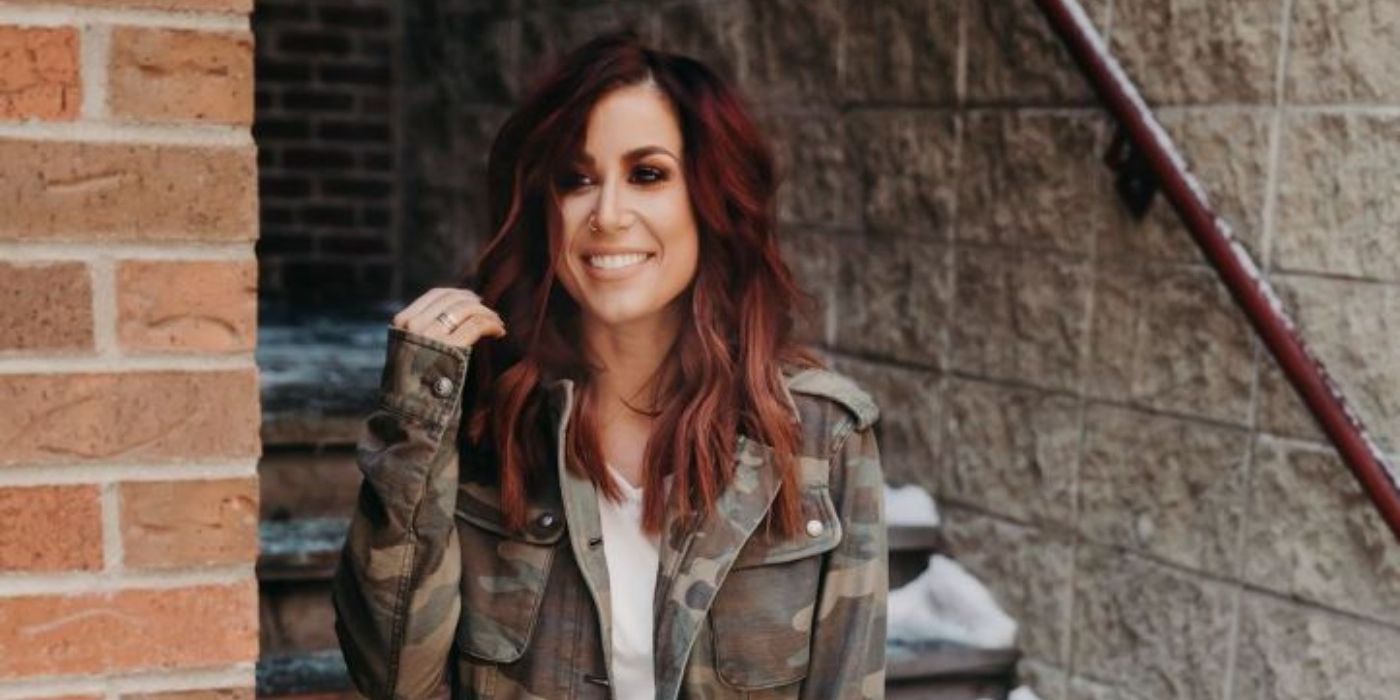 Congratulations are in order for Chelsea Houska DeBoer and her husband. The former Teen Mom 2 star just welcomed her beautiful baby girl into the world. This is Chelsea’s fourth child and third with her husband Cole DeBoer. After being a part of 10 seasons of the hit MTV show, Chelsea ultimately made the decision to quit the Teen Mom franchise.

Chelsea was one of the original girls to portray the highs and lows of her teen pregnancy on MTV. At the time, 19-year-old Chelsea was pregnant with her first daughter Aubree Skye. Despite she and Aubree’s father going their separate ways, Chelsea did her best to allow Aubree to get time with her dad. However, she ultimately cut ties completely with her toxic ex. In 2014, Chelsea began to date her now husband Cole DeBoer. They later married in 2016, just one year before they welcomed their first child together: son Watson Cole DeBoer. The couple went on to have a daughter together, Layne Ettie. Last August, Chelsea announced she was expecting her fourth child. Prior to her pregnancy, Chelsea had made it known that having one more child would truly complete their family.

Chelsea Houska DeBoer is a mom for the fourth time. Chelsea took to Instagram early Tuesday to reveal the birth of her third daughter. She explained that her third baby girl decided to come a little earlier than anticipated. The 6-pound, 1-ounce cutie was actually born on her older brother Watson’s fourth birthday, January 25. Chelsea and Cole named their newest bundle of joy Walker June. She shared two adorable photos of her baby girl from inside the hospital. Walker had a burnt orange bow headband around her tiny head as she was swaddled in a tan and white plaid print blanket. Chelsea sat a wooden name sign on the baby’s tummy that read, “Hello My Name is Walker June.” The second photo showed Walker in a white onesie as the plaid blanket was laid out under her. Take a look at the precious photos below:

Chelsea’s husband Cole took to his own Instagram account to share the news as well. Posting the same two photos, Cole expressed his excitement, exclaiming, “Blessed with another little Angel.” He went on to share that his second daughter “stole his heart” from the moment she was born. He concluded by expressing his love to his wife of five years. Fans took to the comment sections on both posts to share their congratulations for the couple. Chelsea’s fellow MTV mom Kali Lowry wished the now mom of 4 well, writing, “OMG CONGRATULATIONS.” Many fans seem to think Walker looks a lot like her older siblings, especially big sister Layne.

It is quite interesting how Chelsea shares a birthday with her daughter Layne. Now her son Watson and daughter Walker will share a birthday. For a family of six, they definitely manage to save on birthdays. Although Chelsea ultimately chose to leave the show in the best interest of her family, she will still be missed on Teen Mom 2.

Next: MTV’s Teen Mom OG: What We Know About The Status Of Season 9

Gianna is a 23 year old Reality TV fanatic. She spent her free time in college working for a top 40 radio station, where she was always in the know with the latest entertainment news. Now, when she’s not binge watching Dancing with the Stars or Keeping up with the Kardashians, you can find her at the gym doing some heavy lifting.

Actress Mary Mara Dead at 61, Drowns In St. Lawrence River
TikTok is obsessed with this ‘summer essential’ blush from Selena Gomez’s Rare Beauty
Ariana Grande Stalker Breaks Into Her Home on Her Birthday, Violates Restraining Order
10 Of The Best Ties Brands That Will Instantly Improve Your Wardrobe in 2022
Immoral Origins by Lee Matthew Goldberg