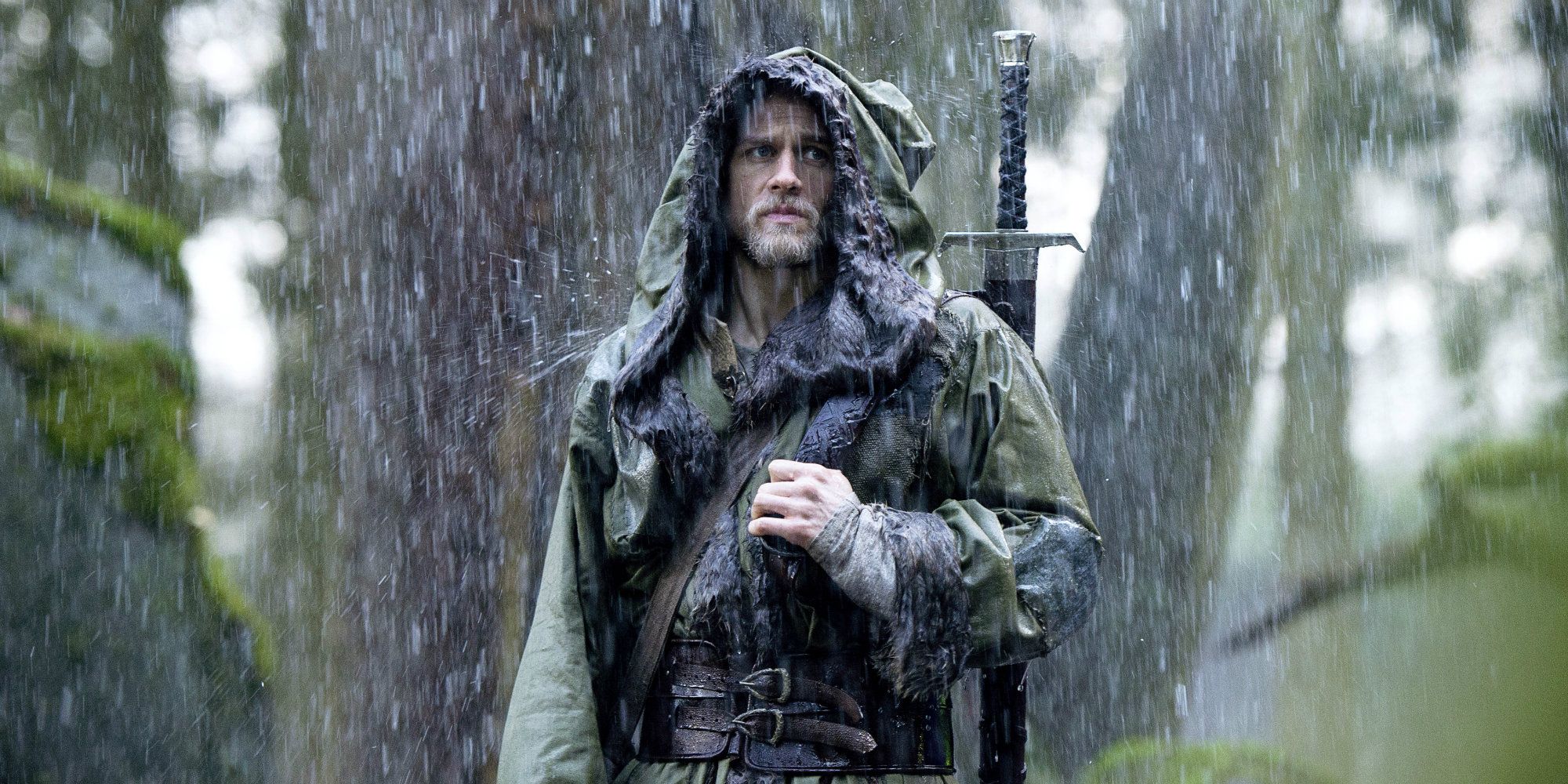 Zack Snyder is developing a “faithful” retelling of the King Arthur legend. Snyder has directed movies such as Dawn of the Dead, 300, Watchmen, and Man of Steel. His much-anticipated four-hour director’s cut of Justice League is scheduled for release March 18 on HBO Max. Later this year, Army of the Dead – which Snyder wrote, directed, and produced – will premiere on Netflix.

King Arthur is a popular figure in Medieval literature, dating to the Fifth Century. Famous characters in Arthurian legend include the Knights of the Round Table, Lancelot, Arthur’s wife Guinevere, and the magician Merlin, as well as the sword Excalibur and the Holy Grail. The Arthurian legend has inspired countless works of art, including comic books, TV series, and movies, including recent adaptations such as Guy Ritchie’s King Arthur: Legend of the Sword in 2017.

Related: Justice League: Why the Snyder Cut is Better as a Series

In an interview with Minutemen, Snyder confirms he’s exploring a King Arthur project, which would be a “faithful” take on the story:

I’m working on something but we’ll see. I’ve been thinking about some kind of retelling, like, [a] real sort of faithful retelling of that Arthurian mythological concept. We’ll see. Maybe that will come at some point.

There’s no word on the potential project’s other details. For instance, Snyder did not reveal if he has a specific timeline for the movie’s possible production, nor did he say whether he would work with a streaming service to make it. Snyder also didn’t reveal if his story will focus mainly on King Arthur himself or one or more of the other characters , such as a retelling of Lancelot and Guinevere’s forbidden love story. However, as it sounds like the movie is in the very early stages, it makes sense most information is unknown at this time.

Considering Snyder’s history with making comic book movies and films with other fantastical elements such as zombies, a King Arthur project should be right up his alley. He is also obviously familiar with film adaptations of Arthurian legend, given the reference to the 1981 movie Excalibur in the Snyder-directed Batman v Superman: Dawn of Justice. However, it’s worth questioning if another King Arthur movie is needed at this point. As mentioned, there have already been numerous retellings of Arthurian legend on screen, so the subject is fairly well-worn. With the clout Snyder has in Hollywood, why not bring something new to the screen? However, Ritchie’s Arthur movie was supposed to be the first in a six-film shared universe for Warner Bros., so perhaps this could be the studio’s attempt to reboot that concept with Snyder. Hopefully, the director’s King Arthur project eventually sees the light of day.

Next: Why Jared Leto’s Joker Looks So Different In Zack Snyder’s Justice League