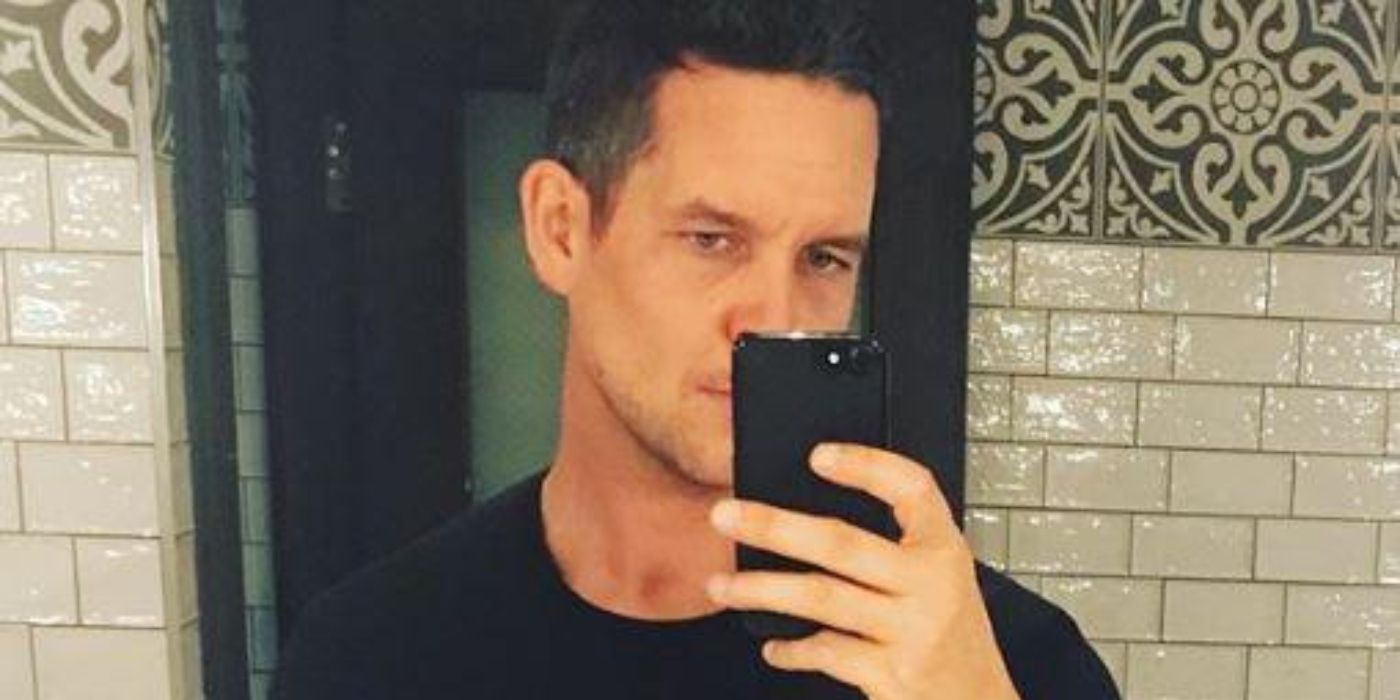 The former 90 Day Fiance: Before the 90 Days star Tom Brooks has shocked many fans by showing off his leaner figure on Instagram. He has lost 78 pounds and now flaunting a flatter belly. His two upper abs are also quite visible in the picture. It looks like Tom got inspired by his latest crush Angela Deem and decided to drop all the extra weight to look younger and handsome. Earlier, he admitted that if given a chance to sleep with one female 90 Day Fiance star, he would like to choose Angela. Even his sister was shocked to hear his answer because she thought he would pick former 90 Day Fiance celeb, Fernanda Flores.

After breaking up with Darcey Silva on 90 Day Fiance: Before the 90 Days season 4, Tom started working out on his revenge body. Many fans were surprised to see that he looked dramatically different on the show when compared to his pictures on social media. It looked like Tom had already dropped a significant amount of weight before the show premiered. He has been on a fitness journey since his breakup with Darcey. But, some fat can be difficult to lose even after proper diet and exercise. So, Just like Angela, Tom opted for a cosmetic procedure. He had a procedure called CoolSculpting done. It is a non-invasive procedure that freezes fat cells in the body and then flushes them out naturally.

The Englishman recently took to Instagram to unveil his slimmer body. Tom revealed that he had lost 78 pounds in a span of 16 months. Lately, fans have noticed that his face looks skinny, and his jawline looks much sharper than before. It seems like Darcey’s exit motivated him to bring positive change to his life. Many 90 Day Fiance fans remember that he used to use his old pictures on social media profiles. But now, he doesn’t need to use old photos because he naturally looks much younger than before.

Even though Tom got tons of compliments on his latest weight loss, he decided to either delete or archive his picture from the IG grid. Usually, reality TV stars disable their comment section or delete an image to avoid backlash. But, it is strange that Tom removed it even when he received praise from several fans. Earlier, he posted a TikTok video on his Instagram, in which he danced with Angela on “Funky Cold Medina” by Jamaican Blue Stars.

While he mesmerized some fans with his impressive dance moves, many chose Angela as the winner of the dance battle. Some even criticized Tom for trying to gain attention, others said that he had lost his flair for dancing. Still, Tom took the criticism and decided to keep that fun dancing video on his IG grid. Well, Tom should try not to be affected by negative messages because there are many 90 Day Fiance: Before the 90 Days fans who admire his fitness achievements!

Next: 90 Day Fiancé: Rose Vega Bedazzles In Fresh J-Lo Look For A Photoshoot

RHONJ: Why Teresa Giudice’s Boyfriend Luis May Be Her Forever Match
Related Topics

Neha Nathani is a Reality TV writer at ScreenRant, and she loves it! She has always been passionate about telling and writing stories. But when she isn’t writing, she plays with her cats or tries some new dance moves.

Ludacris Says He’s Spreading Positivity Because The World Needs It
Sony Classics Sets Release Dates For Hugh Jackman-Laura Dern Drama ‘The Son’ & Four Others
Taylor Swift Files Motion in “Shake It Off” Copyright Lawsuit, Says Lyrics “Were Written Entirely by Me”
Vanessa Bryant Cries in Court on First Day of Kobe Bryant Crash Trial Against L.A. County
These Wide-Leg Jeans Are a Chic Answer to the Denim Debate