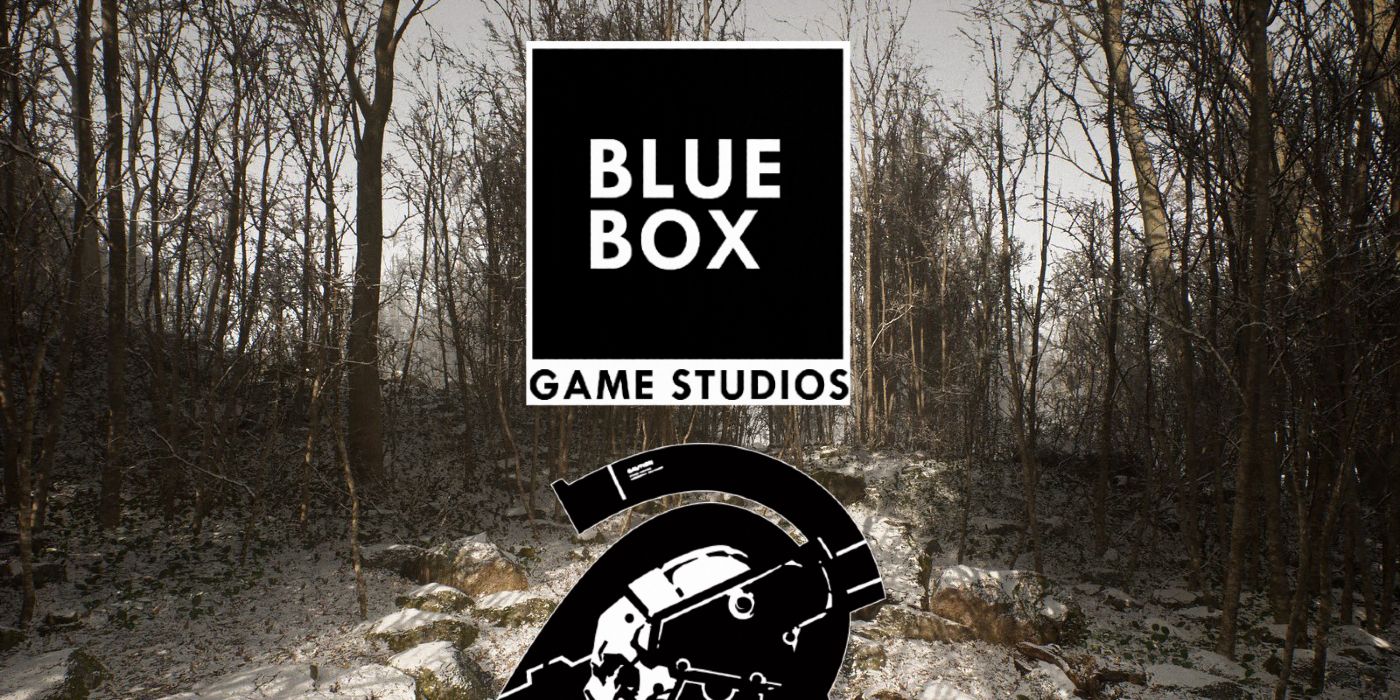 The ethos surrounding renowned video game designer Hideo Kojima has grown so much that the gaming community was suspicious that he had secretly developed Abandoned. The unsettling atmosphere in the Abandoned trailer certainly resembles something out of Silent Hill, and would support the speculation that Kojima plans to make a horror game. Abandoned, however, is not being developed by Kojima Productions, and Kojima’s name is not attached to the project.

Abandoned is an upcoming PS5 exclusive developed by Blue Box Game Studios and directed by Hasan Kahraman, and this is all the information the internet required to begin wild speculation. Hasan Kahraman’s initials are H.K. Hideo Kojima’s initials are also H.K. Coincidence? Yes, actually. But Blue Box – BB for short - is surely a nod to the Bridge Babies (aka BBs) from Death Stranding, right? For the same types of players who are desperate for the infamously canceled PT to make a return it might have felt possible, but it’s not.

Unfortunately for all of those hoping Kojima was revealing a new game on the down-low, the rumors seem to be dead in the water after a response from Blue Box: “We have no association with Hideo Kojima nor do we claim to have any association.” The situation seems to be both a blessing and a curse for the small Dutch development studio. The game has most likely received a massive amount of attention thanks to the Kojima rumors, but now Abandoned might be accidentally thought of as Kojima’s Secret Game.

The Power of Hideo Kojima’s Name

Hideo Kojima is something of an anomaly in the games industry, and one of the few instances where people tend to prescribe auteur theory to games. The Metal Gear games aren’t referred to as Konami games, or even Kojima Productions games, since the early Metal Gear titles were retroactively attributed to the studio by Konami. No, Metal Gear and Death Stranding are Kojima games. FromSoftware’s Hidetaka Miyazaki and Naughty Dog’s Neil Druckmann seem to hold a similar status in a phenomenon usually reserved for film.

Even the slightest possibility of Kojima being attached to a new game because of the director and studio’s initials creates enormous media buzz. The Abandoned announcement trailer provides very little information about itself, and contains only a promise of gameplay coming soon.  “We are a small group of developers working on a passionate title we wanted to work on for a long time,” writes Blue Box on its website, when addressing the Kojima incident. Hopefully the inadvertent excitement surrounding this small studio doesn’t completely die down, and Abandoned can leverage the attention to its advantage.

Next: Hideo Kojima’s Next Game Could be Published for Xbox