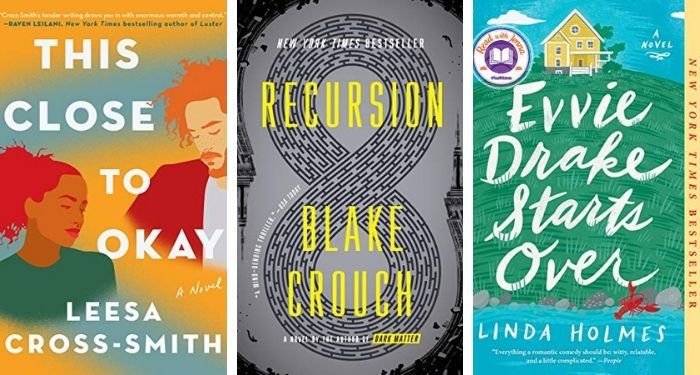 Girl in Disguise by Greer MacAllister for $2.50

Last Chance to See by Douglas Adams and Mark Carwardine for $2.99