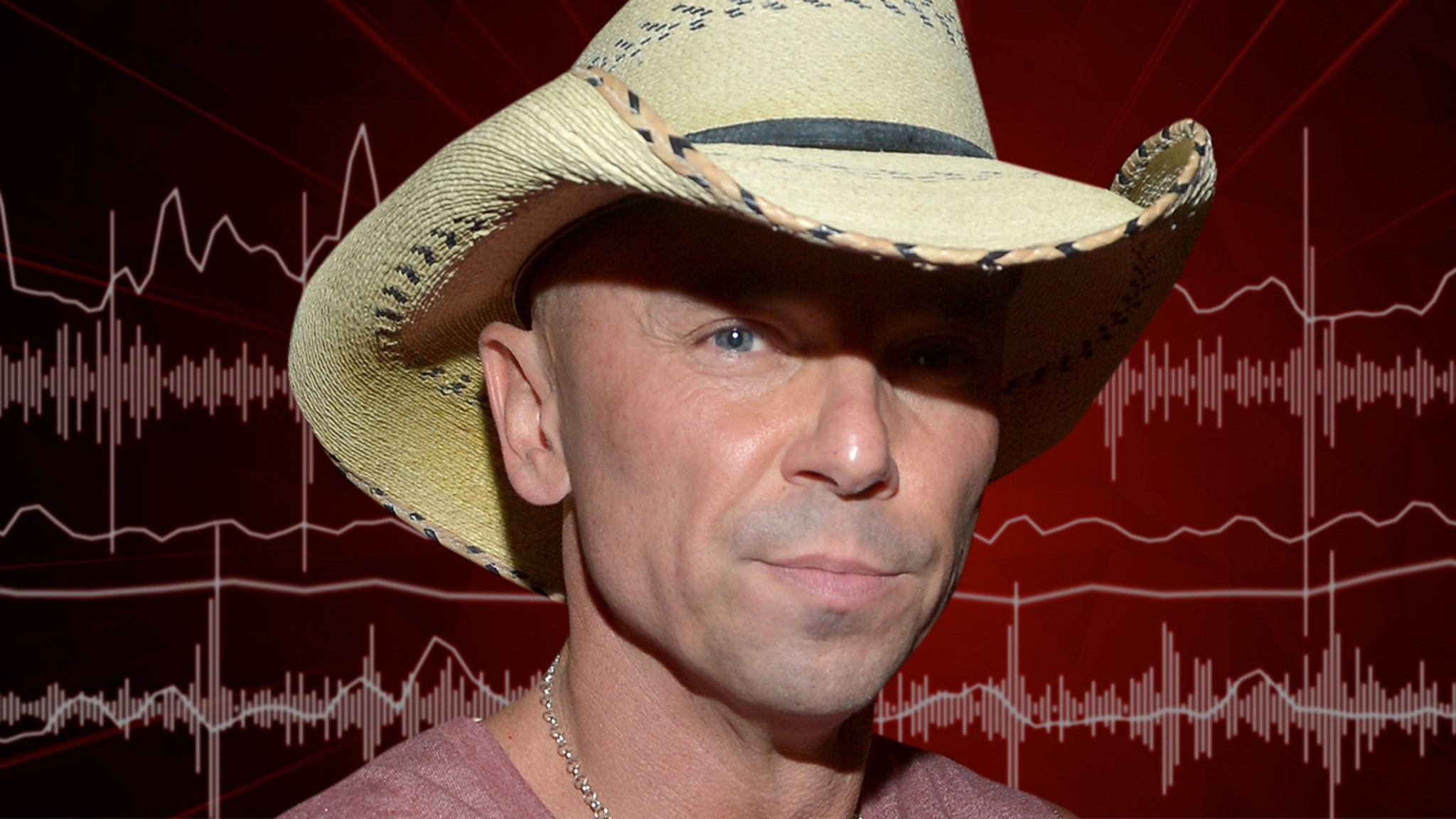 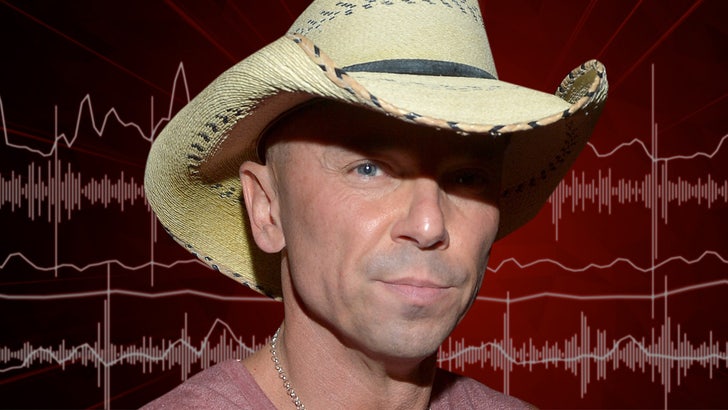 Kenny Chesney is hoping to get back to performing massive stadium concerts in the near future … and says he’s looking to the NFL to come up with a COVID-conscious blueprint.

“We’re watching really closely what the NFL is going to do this year,” Chesney told Brett Favre on the Hall of Famer’s “Bolling With Favre” podcast this month.

“We’re watching really closely to what the NFL does and how many people they allow in there and I think that’s going to allow us to see what we’re going to do in 2022.”

Chesney says he and his band have no plans to tour this summer … but he’s anticipating putting together shows that’ll stop at plenty of NFL stadiums in ’22.

He explained to Favre that he’s going to watch how the NFL handles attendance … and could potentially mimic the same regulations when he’s ready to return to the big stage.

“We all got our fingers crossed that we’re going to be able to go with no restrictions — with a lot of people in there,” Chesney says.

Chesney added he’s foaming at the mouth to get back to playing, telling Favre, “I can tell you that I have really missed it. I missed the energy.”

As for how the conversation with Favre all came about … it turns out, Brett is actually a HUGE country music fan who’s been buds with KC for a long time.

In fact, Favre told a funny Chesney story about how he was once on the singer’s tour bus with Vince Vaughn when the thing caught on fire! 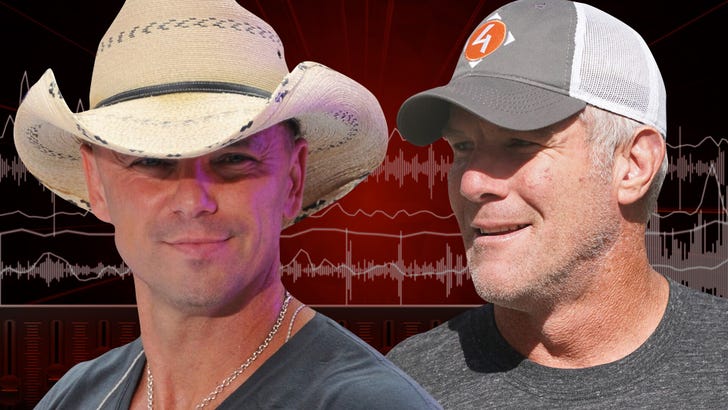 Don’t worry, no one was injured … but Chesney sure as hell didn’t sound thrilled it happened!!