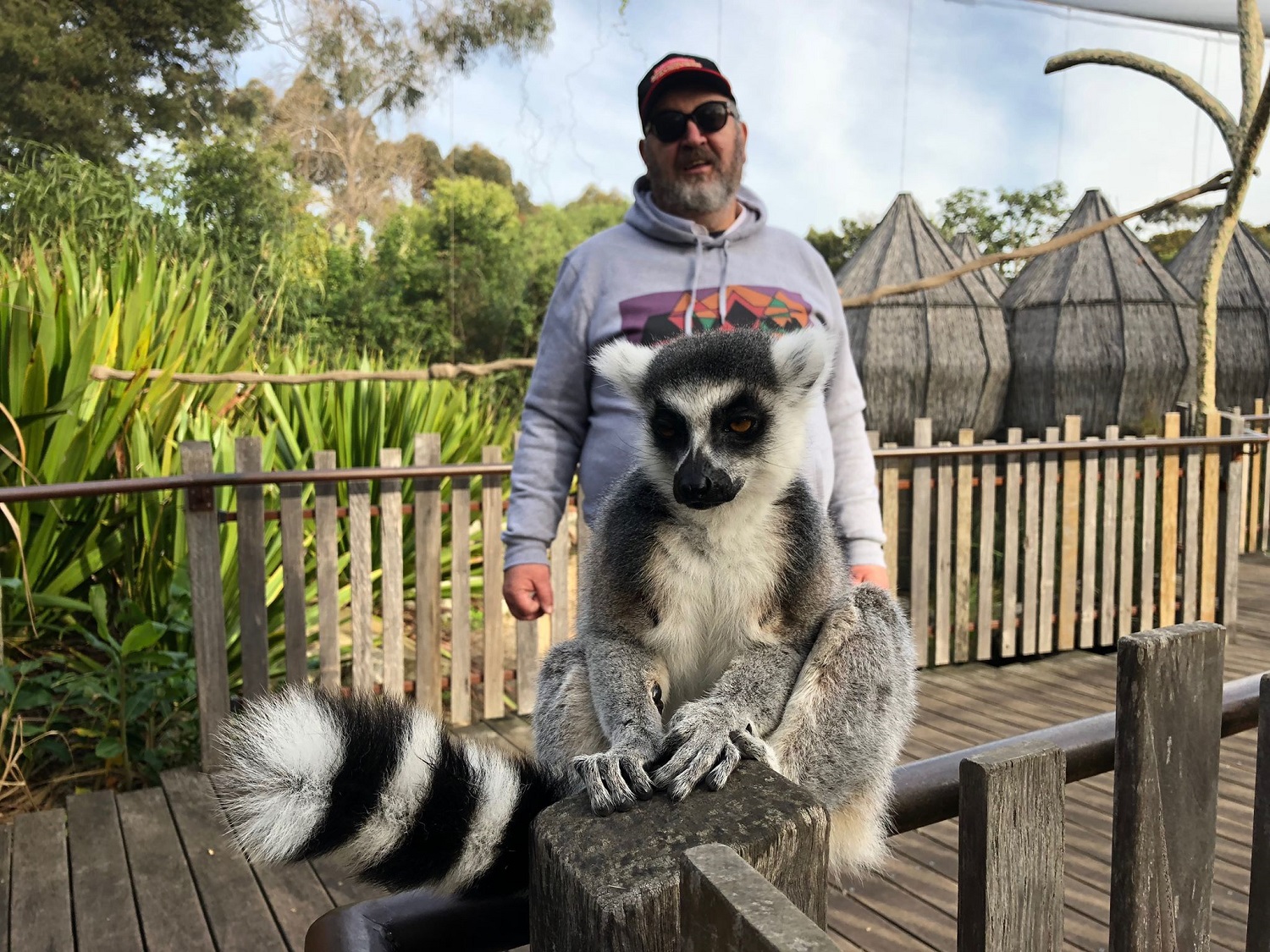 Sam Green and the Time Machine’s creative run between the years 2013 and 2018 is nearly unrivaled in modern music. He maintained a release schedule during that time often dwarfing the existing catalogs of bands with multi-decade histories with five emerging during 2013 and three during the years 2017 and 2018. These are not brief EP releases. These are full-length affairs featuring no less than eleven songs, upwards of fourteen, and yet this bounty never fails to attract and hold listener’s attention at even its simplest moments. There’s enormous artistry often at work during these songs and Green’s unique blend of play, seriousness, and overall dexterity enables him to tackle any style with equal facility.

The earlier albums make his thematic concerns clear. Songs such as “Have the Seasons Changed?”, despite taking the unusual approach of an acapella structure, has deep roots in traditional music. It doesn’t ape past melodies or motifs but, instead, Green fashions something new from something old and crafts a truly fresh listening experience for his audience. Other performances from the 2013 album Players All Are We meet the same standard. “Your Heart is a Diamond” doesn’t attempt reinventing the songwriting wheel but gives a shot in the arm to a proven though perhaps played out instrumental style. The Spanish style guitar syncs well with the song’s steady, almost metronomic tempo.

Green and the Time Machine have a penchant for opening these releases with particularly auspicious performances. 2013’s Words for the Wise has such a moment with “Good Morning”. I love the easy, soft edges of this melodic gem, the gentle slide into a slightly faster pace, and the seamless mesh of voices. Green’s has a weathered veneer but radiates warmth as well. Green has a handful of “statement of purpose” tracks scattered over his discography, but Words for the Wise’s “I Face the Day” is one of the best in this vein. It’s a straight-ahead folk track and the production mutes its acoustic guitar sound more than I like, but it nonetheless makes an impact.

The Time Has Come Again from 2017 has several first-rate tracks. It opens with the self-consciously artsy “Children of the World”. Despite its ambition, however, it is a song awash with glittering instrumental and vocal performances alike, especially the latter. The synthesis of singing voices reaches hymn-like heights. “I Gave to You” introduces listeners to a seldom heard side of Green’s talents as he dabbles with a Stevie Nicks-Fleetwood Mac era/Tom Petty-esque rock sound. The smooth yet potent sound surrounding this track is memorable.

His most recent album included on Spotify is 2018’s Ten Parts of the Journey. There are many excellent tracks included on this release, I have more than a single favorite, but I’ll focus on “One Pot Screamer”. It has a nominal country sound, acoustic-based, but I cannot help but hear hardcore blues anytime it plays. There’s a weary desperation lurking around the edges of Green’s voice and the musical arrangement contains an irrepressible hint of gloom. It’s one of my absolute favorites from this Australian talent but I’m sure he’ll soon astound me, among others, again.