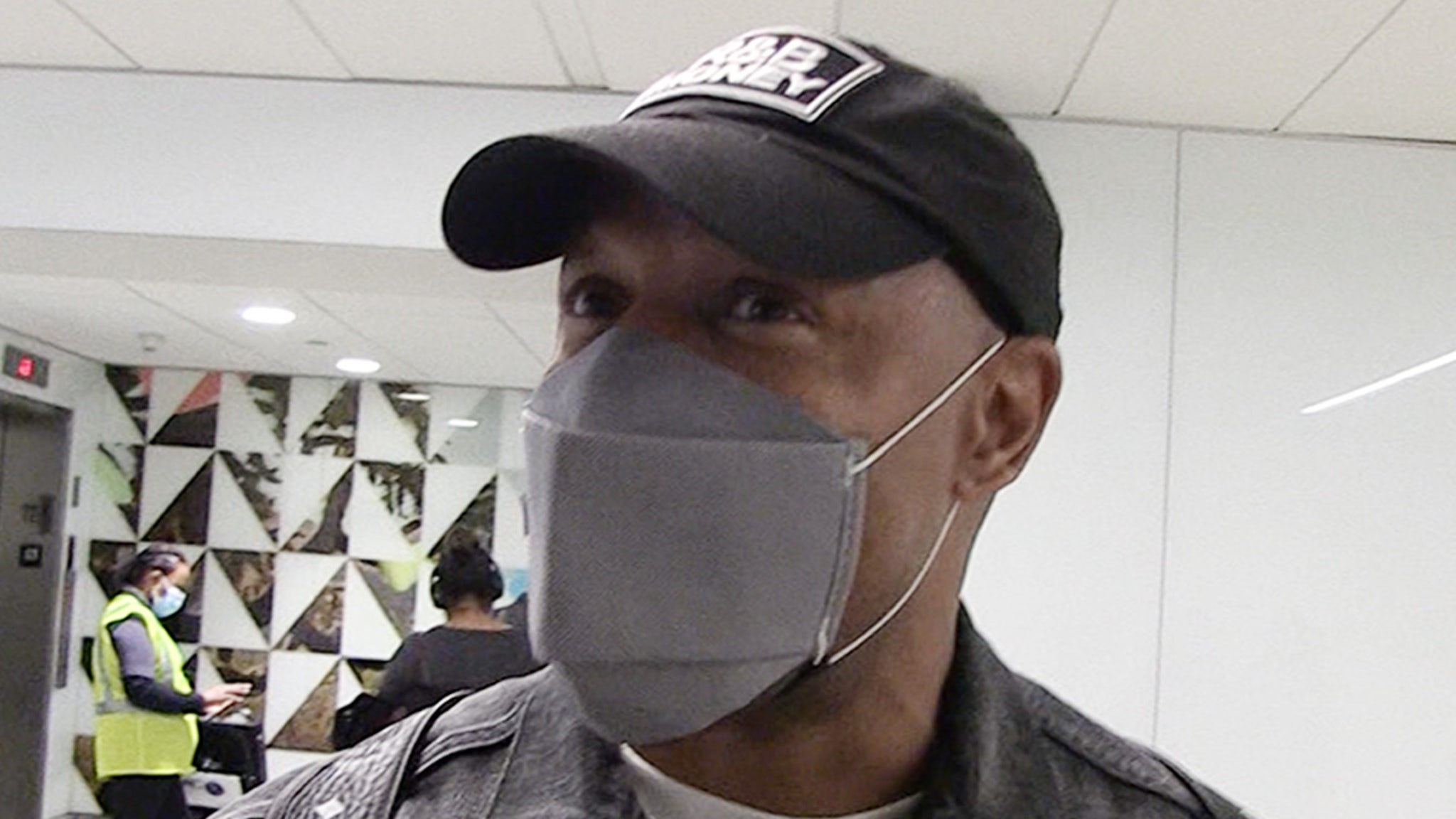 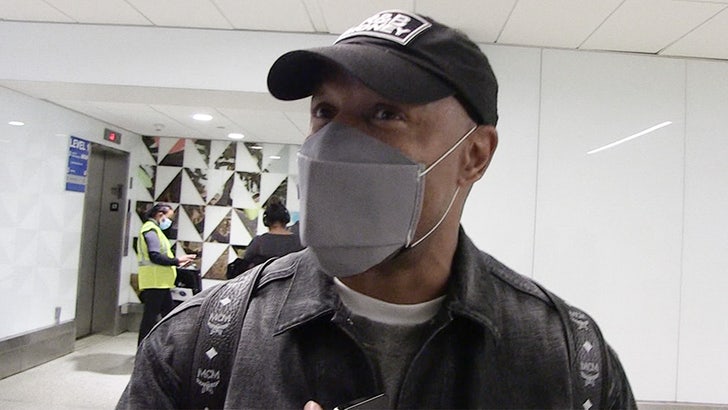 Tank is ecstatic that his early tunes are finally seeing the light of day, officially, alongside Aaliyah‘s catalog … this in spite of the drama behind the scenes.

The R&B crooner broke down what this moment means for him Saturday morning when we ran into him at LAX, and he said it quite succinctly … not only is this a re-introduction to fans (new and old) but it’s also an opportunity to make up for lost time … financially.

Check out his response … Tank makes no bones about the fact that he’s missed out on a lot of dough over the years considering his first 3 albums weren’t streaming or on digital platforms. He’s not sour over it, but notes a wrong is finally being righted … and he’s glad.

As for Aaliyah’s music, and her family’s apparent opposition to it being released without their blessing … Tank says he understands, but that it’s perhaps a blessing in disguise — as he notes, as so many others have, that a whole new generation will get to know her anew.

That acrimony aside, Tank’s just happy people will finally get schooled on late ’90s/early 2000s R&B … a chapter from which he DID exist pre-2010 — and cranked out great music.

Strap in, kids … time for a little ‘Force of Nature’ in your lives.