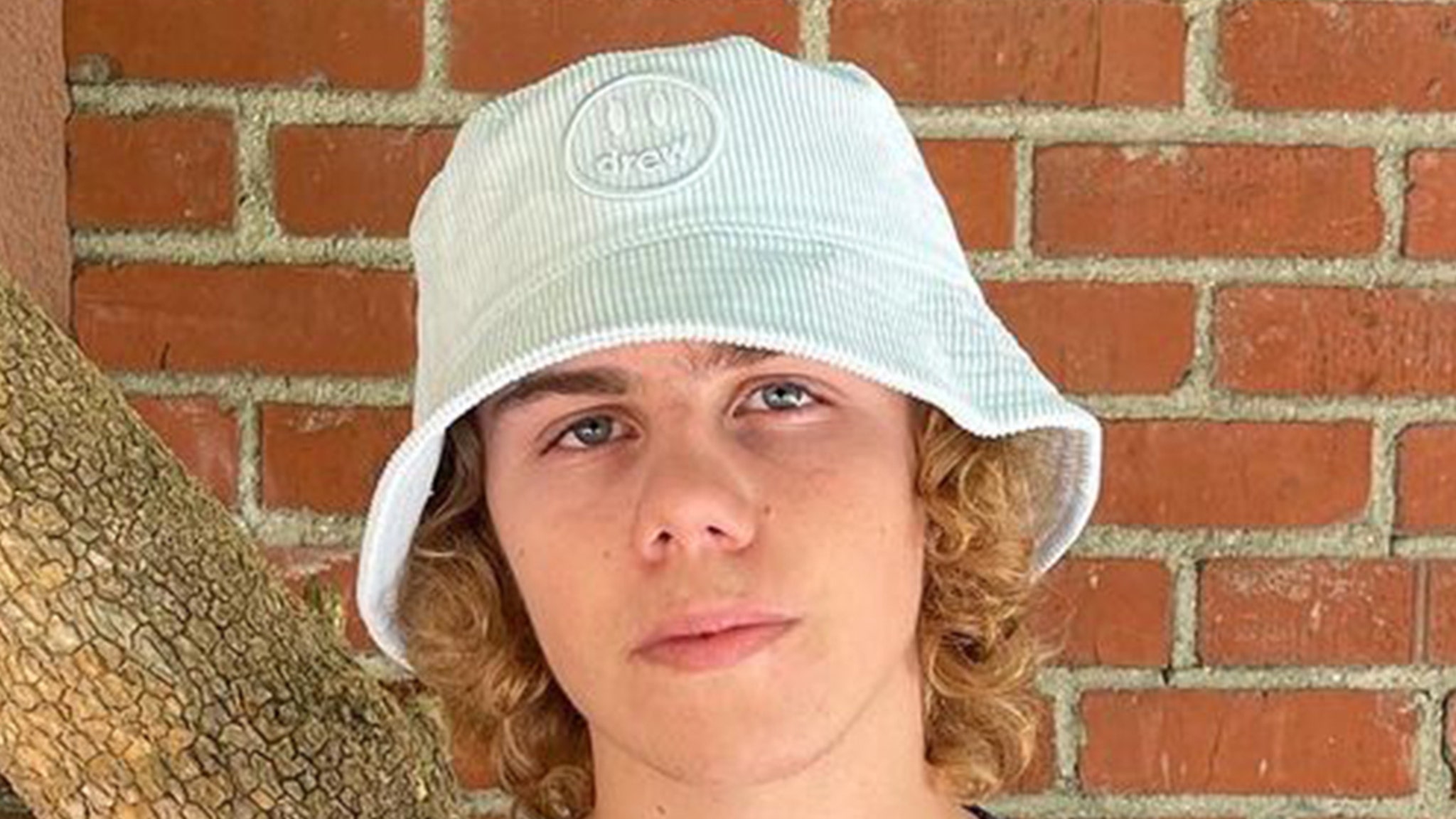 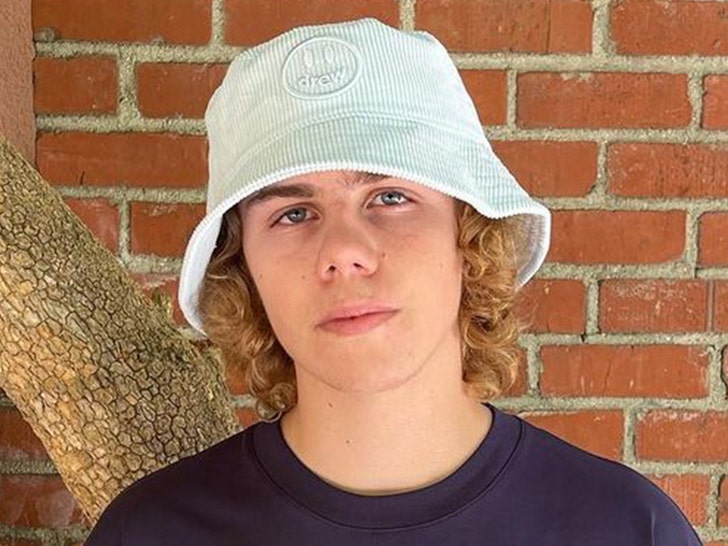 The Kid LAROI revealed he’s been locked in a room for 7 days because he has COVID … only to scrub that announcement from his social media a short time later.

The teenage singer revealed the news in a now-edited Instagram caption Monday in which he was celebrating his #1 hit with Justin Bieber, “Stay,” and thanking all of his fans for their support. 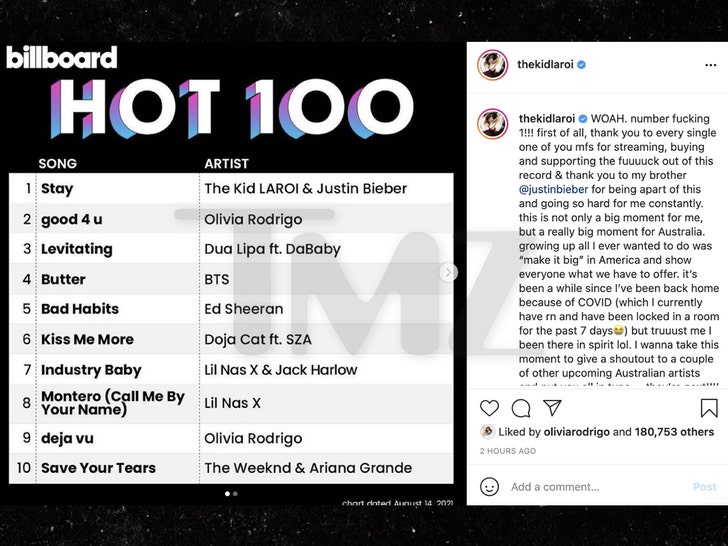 LAROI, who hails from Australia, wrote that all he ever wanted was to “make it big” in America and show everyone what folks Down Under have to offer.

He then said he hasn’t been home in awhile because of COVID, adding … “which I currently have rn and have been locked in a room for the past 7 days.”

The singer quickly deleted that line in his IG caption, but if it’s true — it means he could have performed at the huge July 29 concert at Lollapalooza in Chicago with Miley Cyrus while infected — or contracted it while at the festival.

We’ve reached out to LAROI’s rep for some clarification … so far, no word back.