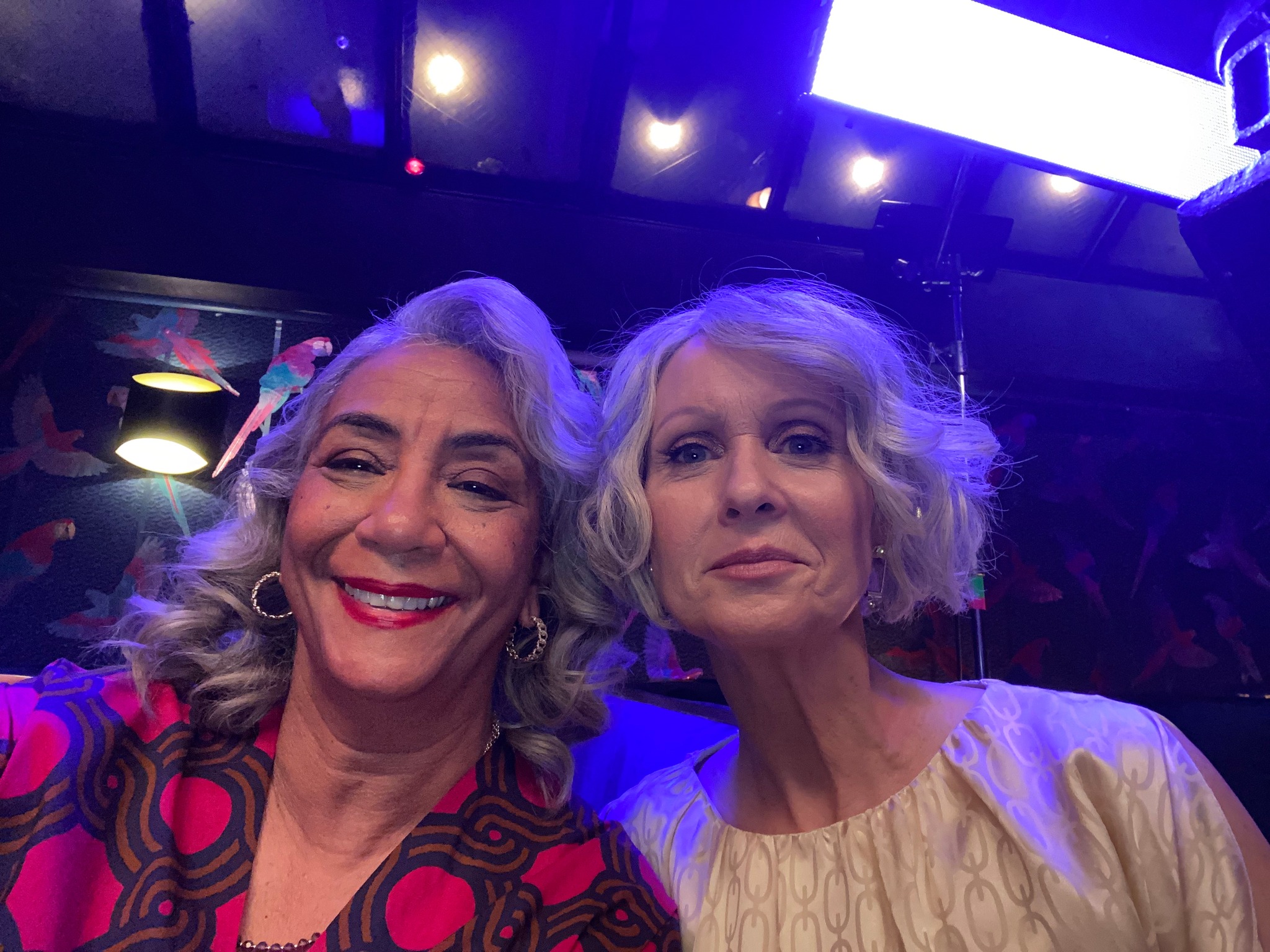 The latest development in Deborah Lee Fong’s three-decade long career as an actor and dancer is a fantastic role in Sex and the City’s next chapter, a HBO Max limited series entitled And Just Like That. Starring alongside top flight talent such as Cynthia Nixon, Sarah Jessica Parker, Sara Ramirez, Evan Handler, Chris Noth, and many more, Deborah Lee Fong rises to meet the moment and delivers arguably her best on-screen role to date. She’s hot and only getting hotter.

Her turn as actor Sara Raimirez’s non-binary character’s grandma Leticia is well in keeping with a talent allowing her to seamlessly slip into any role. She’s prominently featured in works as diverse as You and Your Decisions, PBS Television’s Footsteps and Footsteps 2, the Urban World Film Festival’s recent Live Screenplay Reading of Secret Santa, and numerous other national and regional theatrical works. Issues such as gender, age, sexuality, and other concerns aren’t limiting to her as an actor but, instead, freeing in the way they engage her imagination and empathy.

It is impossible to ignore how her background as a dancer influences her work. Fong engages acting in a much more physical way than other performers and this well-rounded aspect of her performance never risks overkill. Her extensive familiarity with various styles of dance enhances the clear craftsmanship guiding her work. Yet it is never cerebral. It is the response of someone in tune with the script, its themes and intentions, and the energies she feels from her fellow actors. It’s conscious artistry at work.

The Panamanian-American actor is a citizen of the world, bilingual yet incredibly passionate about her ancestral culture, and couples visual appeal with her obvious artistic substance. Time remains kind to Fong and shows no signs of slowing her down. It is more than good genetics and diet, however; it’s an outward manifestation of the light burning deep within her and surrounds everything she involves herself with.

There is nothing faked about it. She’s bringing the same sincerity and energy to her artistic life now that she did in years past, if anything there’s an urgency now arguably lacking before, and it isn’t wavering. She’s putting herself in the fray. No one seeking our marquee worthy work in a major HBO Max production can be accused of hiding from good fortune. She is an ideal candidate for making something of it.

This is another step in that direction. There will be many more to come. Deborah Lee Fong has established herself over thirty years but seems to be peaking at a time in life when others may contemplate slowing down or outright giving up. It isn’t in her DNA, however. There’s no retirement for some artists, let’s call them “lifers”, and there’s no doubt Deborah Lee Fong will be creating so long as breath remains in her body. Something about her suggests she will always enjoy an “audience” appreciative of her considerable gifts. They will laugh, smile, perhaps cry, and come away touched by what she’s shared.