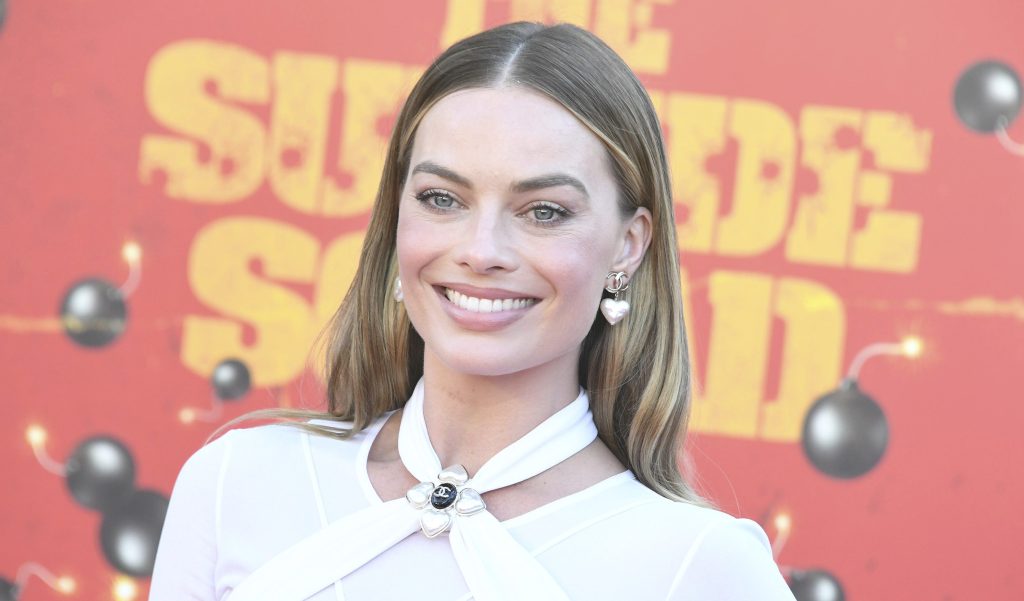 That Dave Green-directed toon is currently undated as production continues. John Cena, Will Forte and Lana Candor are doing voiceovers on the pic.

In the film based on the popular toy line, a doll living in Barbieland is expelled for not being perfect enough, which sets off on an adventure in the real world.

Barbie has been in development for quite some time, initially at Sony with Anne Hathaway and Amy Schumer circling the titular role before the project segued to Warner Bros. Ryan Gosling stars as Barbie’s b.f. Ken, with Will Ferrell, Simu Liu, America Ferrera, Kate McKinnon, Michael Cera, Issa Rae also starring. Gerwig and Noah Baumback co-wrote the screenplay.