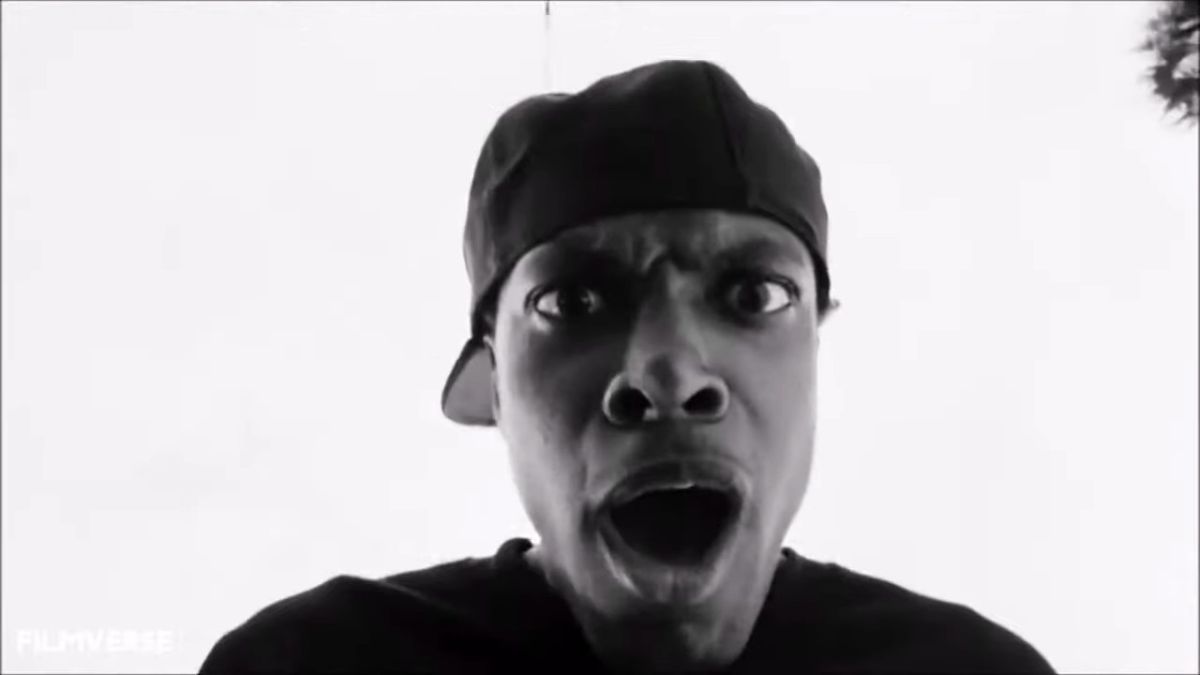 Talks of a new Friday sequel have been bubbling since the release of Friday After Next in 2002. Franchise lead and rap legend Ice Cube has been eager to make a follow-up for years. Unfortunately, the franchise’s home New Line Cinema seemed to be the obstacle in getting another film made after an unproductive meeting between the producers and the studio. Since talks cooled in 2016, there haven’t been any new developments on the Friday front. While a fourth film has gone dormant, there might be a reboot in the works, according to a comedian’s alleged conversation with Friday veteran Chris Tucker.

Words of an alleged reboot sprung up while Wild ‘N Out’s DC Young Fly was interviewed on the Fox Sports podcast Club Shay Shay. The alleged conversation came up as ESPN host Shannon Sharp brought up Ice Cube trying to get another film made. Sharp pointed out the comedian has been pushing for a new franchise entry as well. That’s when the multihyphenate spilled what the Rush Hour actor reportedly said about his possible return to the comedy franchise.

His claims may have been true as he kept reiterating the comedic actor won’t join a possible sequel unless the comedian plays his son. Of course, the First Take host was aiming for a spot in the alleged revival. This led to the Almost Christmas actor mentioning the Pro Football Hall of Famer could take over Terry Crew’s role from Friday After Next. He even mentioned wanting to do more movies with attention toward more dramas after appearing in the Starz crime drama BMF.

Chris Tucker’s alleged words marked a shift in attitude toward the beloved franchise. He revealed he never came back for a sequel due to his character Smokey’s weed usage. He quelled those rumors of onset friction and money issues. The latter resurfaced as Faizon Love claimed he didn’t return for the Friday sequel due to being underpaid, which the Ride Along actor later responded to. The Money Talks actor might allegedly be ready to reprise his role as the stoner icon.

Trying to get a sequel (or reboot?) made has been a long hard road for the comedy franchise. Along with Tucker’s “will-he-or-won’t-he” stance, one significant obstacle has been a series of losses. The cast lost Ice Cube’s movie dad John Witherspoon in 2019. Tiny Lister allegedly succumbed to COVID-19 in 2020 with AJ Johnson passing away in 2021.

Doing a Friday reboot wouldn’t be out of the comedian’s wheelhouse. He popped up in a sequel to another stoner comedy classic How High in 2019 alongside rapper Lil Yachty. Of course, he is poised to be in a remake of the cult classic House Party later this year. Right now, the reboot is just speculation as neither Chris Tucker nor Ice Cube have backed up the claim.

In the meantime, you can watch the entire Friday franchise by getting an HBO Max subscription.