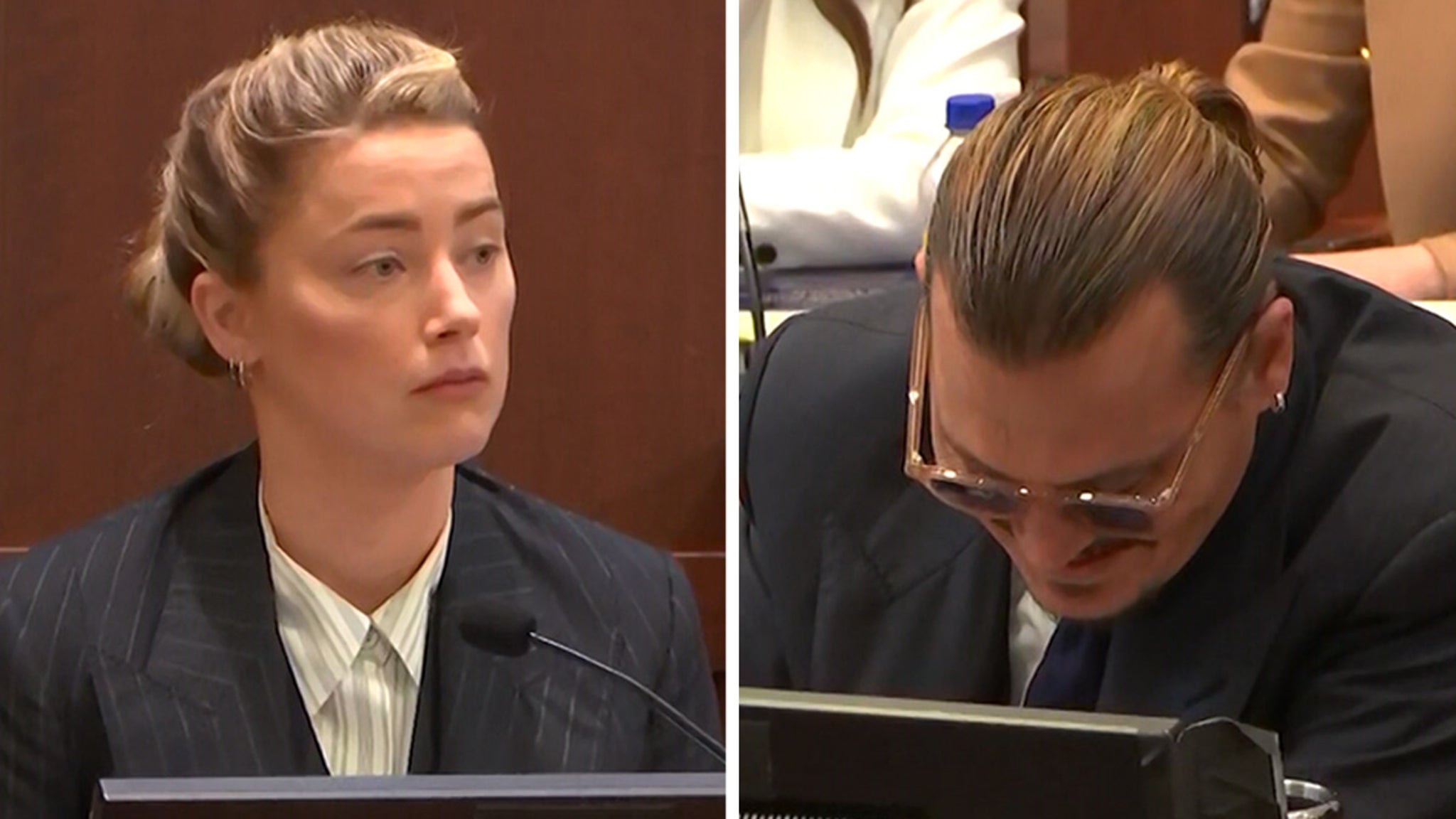 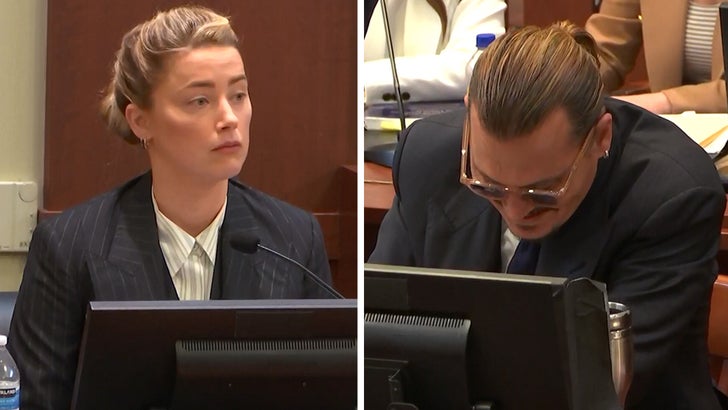 Johnny Depp‘s attorney insisted her client hadn’t looked at Amber Heard once in this trial to uphold a promise he made — but his ex is calling BS … offering a very different explanation.

Johnny’s lawyer, Camille Vasquez, kicked off her cross-examination Monday with a simple question … Johnny hadn’t shot a glance her way amid the trial, had he? Amber said she didn’t believe so, and Camille suggested she knew exactly why … because he vowed she’d never see his eyes again.

amber heard went to see johnny depp after she took out a restraining order against him. she secretly recorded the meeting and asked him to hug and cuddle her. he said NO and told her she will never see his eyes again#johnnydeppvsamberheard #deppvsheard #justiceforjohnnydepp pic.twitter.com/7DyCgcxNPF

She then played an audio recording where Johnny and Amber were arguing — this after she’d gotten a TRO against him — and in it you hear him say something to that effect.

Amber hadn’t refuted it much during cross, but on redirect — when her attorney, Elaine Bredehoft, reopened the door on the eyes thing — Amber pounced to refute Johnny’s supposed reasoning … arguing, instead, that he couldn’t look at her because of guilt. 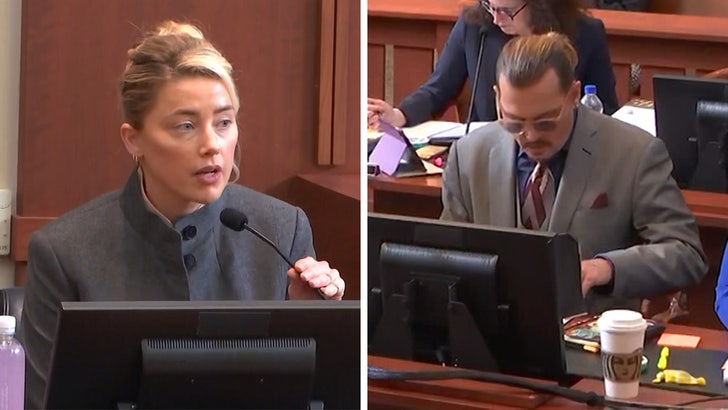 It made for a dramatic moment … Amber got emotional, saying she’d survived him — adding that she believes he wouldn’t look at her since he knows he’s in the wrong for this case.

She also claimed he had, in fact, looked her in the eye a few times after that meeting in July 2016 — when they tried reconciling post-TRO — and Amber even says Johnny had shown her kindness thereafter … allegedly slipping her his new phone number. 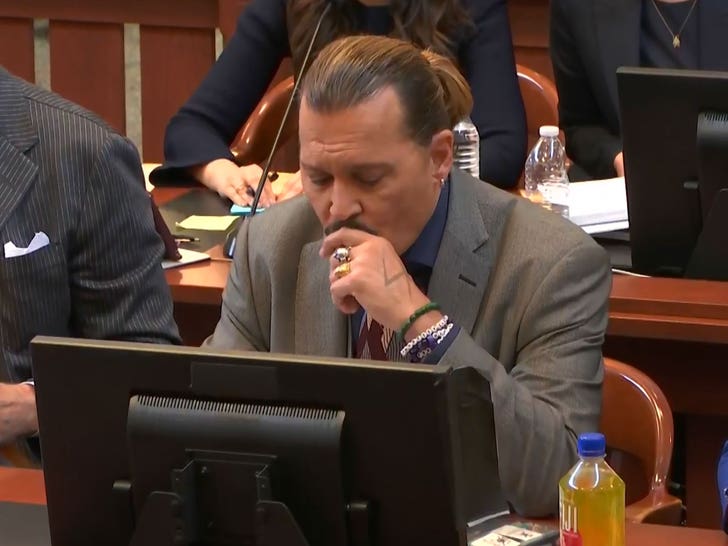 We’ll say this … Johnny has been dedicated in not staring up at Amber once while she’s been under oath — which is kinda awkward, because she’s certainly shot him a look or two throughout. In any case, it seems she and her attorneys think the eyes narrative is nonsense.

Anyway, Amber ended up getting the last word with her attorney leading the way — she’s done now with her testimony. Unclear if another witness is going to be called to the stand, including Johnny himself, but the court is currently on another break.