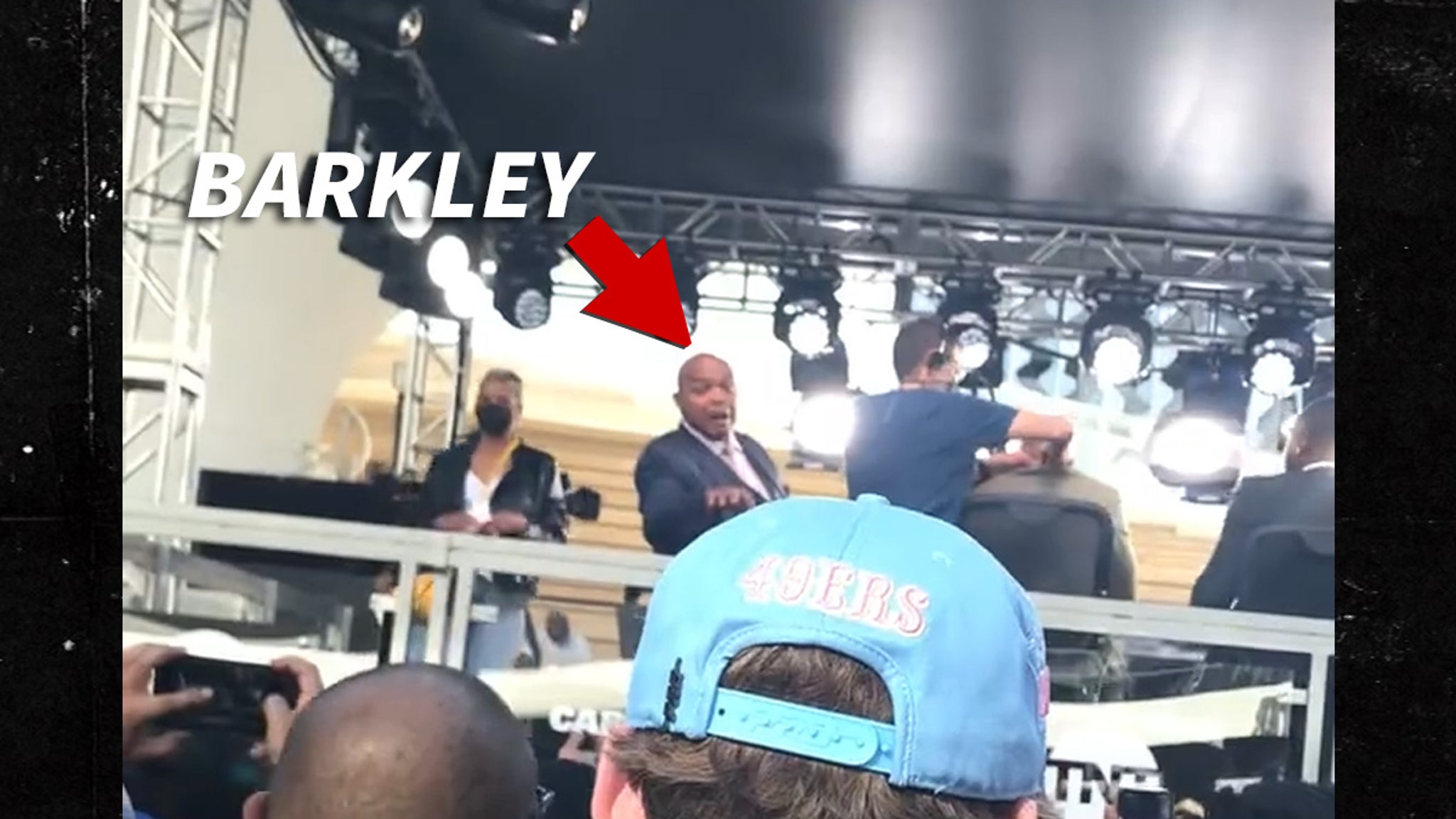 Charles Barkley had a ruthless comeback after a bunch of Warriors fans heckled him on Thursday … saying, “If you don’t leave me alone, I’m going to come to your house and f*** your mama!!”

Chuck was in the Bay Area to cover the Western Conference Finals with TNT’s “Inside the NBA” … and as he sat on set outside Golden State’s Chase Center, some spectators in the background went after him about having zero rings.

Charles Barkley (“Chuck”): “If you don’t leave me alone, I’m going to come to your house and f—k your mama.” #DubNation #Chuck pic.twitter.com/RHNb6eRHKU

“Charles, spell championship,” one fan yelled out … as others shouted to get his attention.

But the Hall of Famer wasn’t about to let the jab slide — turning around and firing off his response.

Surprisingly, the Dubs fans loved the burn, with several dudes in the crowd smiling and laughing it off.

Chances are Barkley was just having some fun with the trolls — he wasn’t smiling as he clapped back, but he doesn’t seem too pissed. 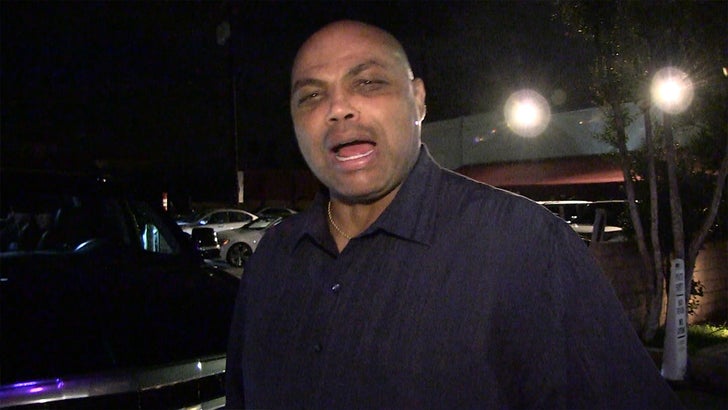 Barkley has had a love-hate relationship with hecklers for years — he previously told TMZ Sports in 2018 how athletes to handle trolls … saying pros can’t put their hands on anybody — ’cause they could literally kill an average Joe.

After all, this is the guy who unapologetically threw a man through a window … so take his word for it.

All in all — hilarious and classic Chuck.

This Viral Glass Bag Is Waiting for You on Amazon
Elon Musk’s daughter says she is trans and wants nothing to do with her father
Watch Phoebe Bridgers Perform With Christian Lee Hutson on CBS Saturday Morning
Book Riot’s Deals of the Day for June 21, 2022
Weezer Announce Broadway Residency, Release New EP Sznz: Summer: Listen