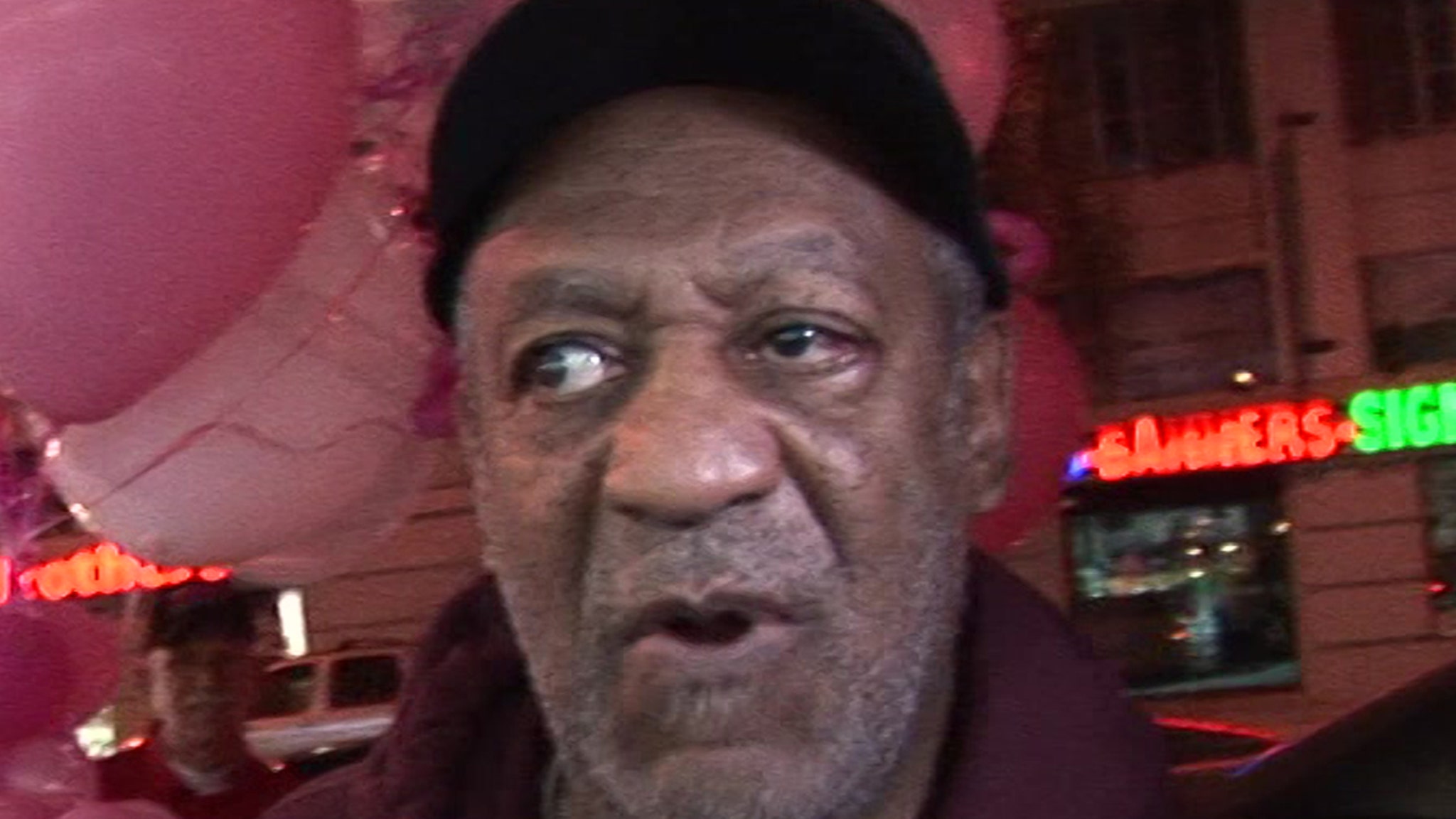 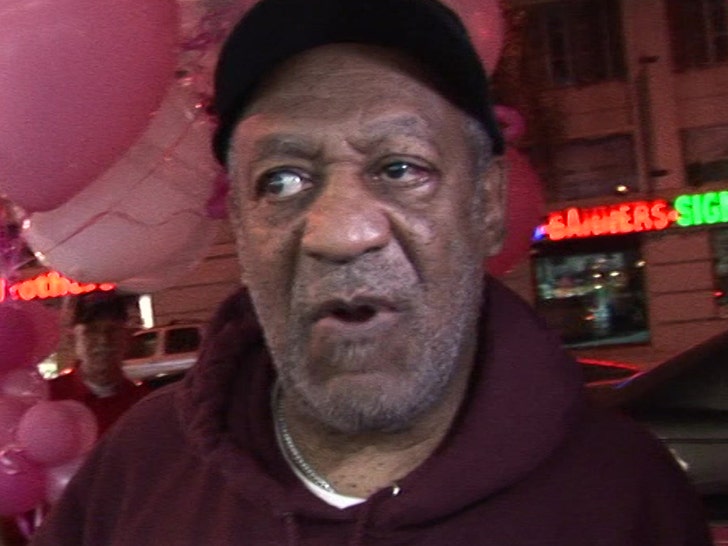 Bill Cosby was minutes away from hearing his fate in a civil trial that’s been ongoing for a couple weeks now — but he got a reprieve … apparently because of budget cuts.

During Friday’s court date in Santa Monica, Judge Craig Karlan — who’s presided over the case — told jurors they’d have to restart deliberations from scratch Monday — all ’cause of a weird way the day ended, including the foreperson being excused over a previous promise. 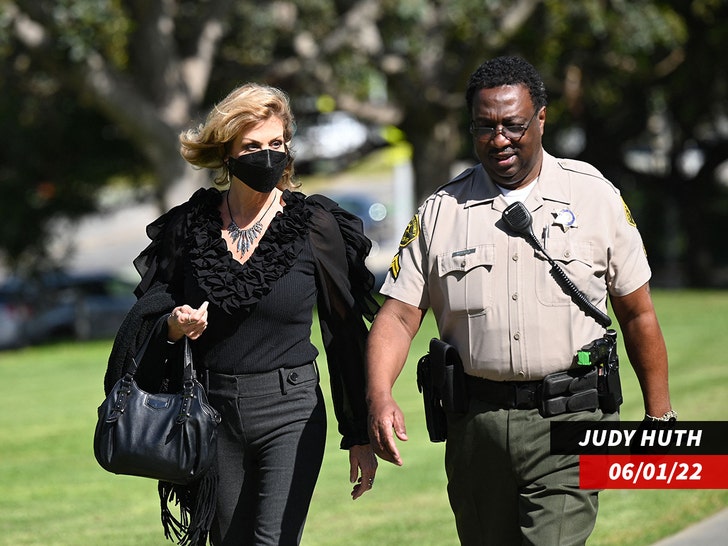 Long story short … the jury had deliberated for 2 days prior to Friday, when they handed in their verdict form — with answers to 8 of the 9 questions asked of them. The 1 they hadn’t decided unanimously … whether BC acted with malice, and deserved punitive damages.

They might’ve been able to head back in to decide that the very same day … if it wasn’t for Sheriff’s deputies demanding the court clear the room at 4:30 PM, due to a required closure time. Word is … there’s no approved budget for overtime, so they gave everyone the boot.

Judy Huth alleges that Bill Cosby molested her when she was only 15 in the Playboy Mansion. http://t.co/Vp1hFrxsbT pic.twitter.com/1tQKhZv6mX

The other issue … the lead juror had been given the green light much earlier to skedaddle on Friday — which is when they expected this would all be wrapped up. This juror, it seems, had a prior commitment … and can’t stick around any longer, including to come back and hash this out on Monday. As such, an alternate must fill in — and the jury has to start over.

BTW, this case is all about a woman named Judy Huth … who’s alleged Cosby sexually assaulted her at the Playboy Mansion in 1975, when she was 16. He’s denied her claims.