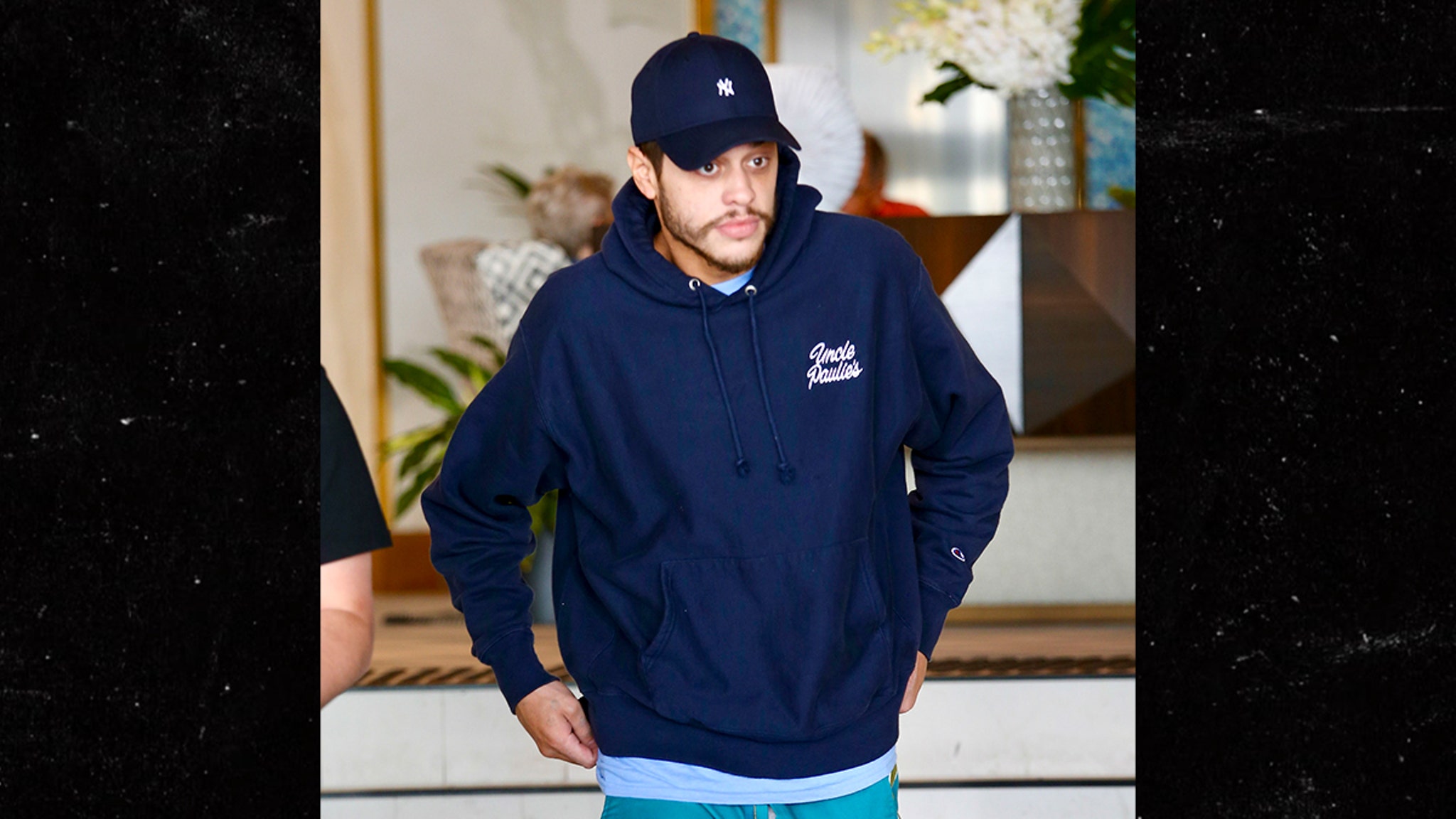 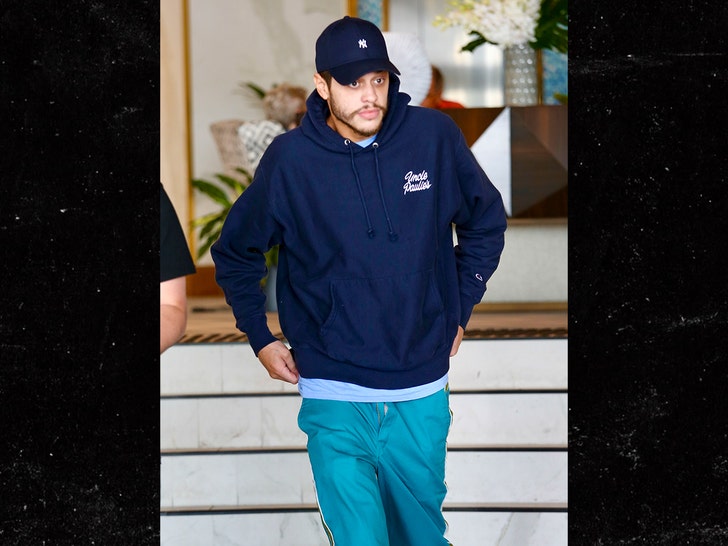 Pete Davidson is famous for a lot — for appearing on ‘SNL,’ for dating Kim Kardashian and Ariana Grande, among others … and his BDE status is legendary, at least according to Ariana, so an otherwise innocuous wardrobe gaffe suddenly becomes a big deal!

Pete was in Cairns, Australia when he stepped out but forgot to zip up. He could be clowning, but more likely — he just didn’t realize his fly was open. 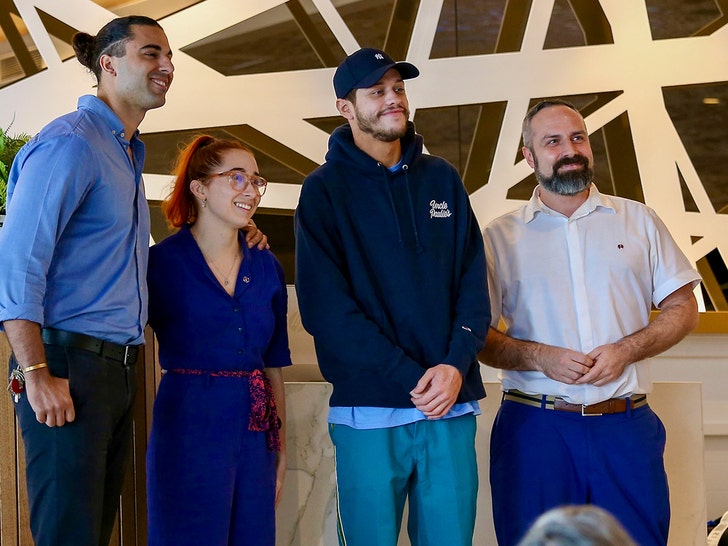 Pete gave the paps a peace sign as he posed for pics with fans outside his hotel.

Pete’s in the land down under to shoot a flick, “Wizards!,” with Orlando Bloom, Naomi Scott, Franz Rogowski and Sean Harris. The production company is Brad Pitt‘s — Plan B.

In case you’re wondering, the movie’s about 2 potheads who run a beach bar and get into hot water after finding a pile of money that they should have left be. 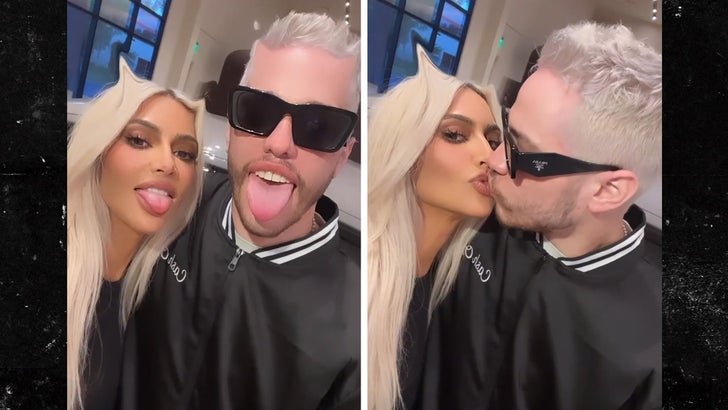 Pete fly-ing solo — Kim’s in L.A. with the kids. He’s treading on dangerous ground making a fashion faux pas with a girlfriend who we’re guessing NEVER goes out without giving herself the once over!