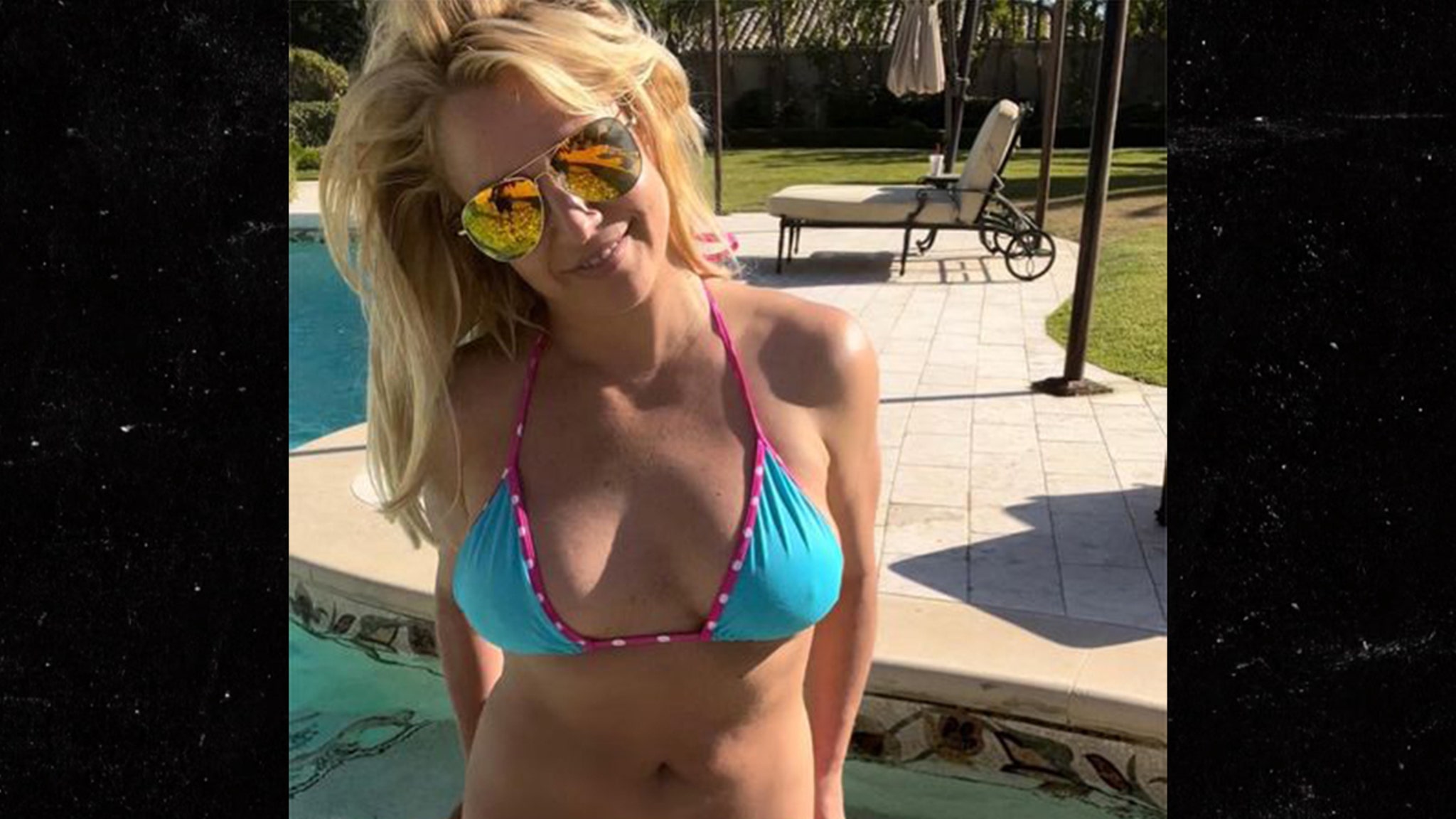 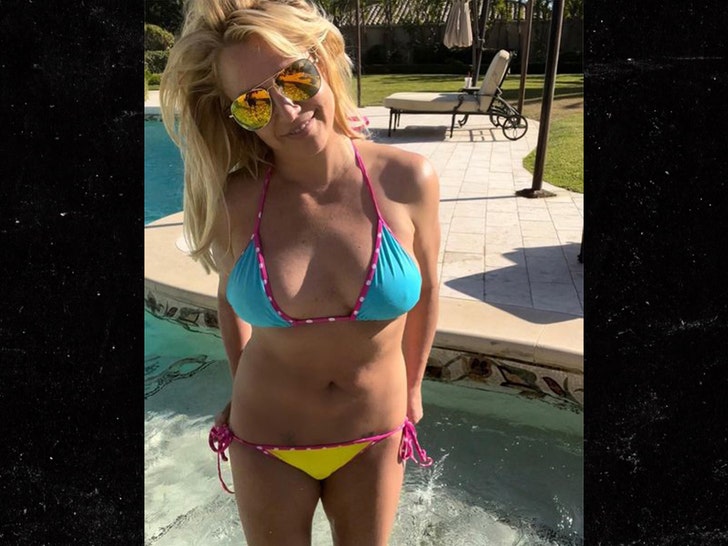 Britney Spears is back from where she came — Instagram!!!

Britney re-activated her account Wednesday, with a post about marriage, swimming and steak. In other words … authentic Brit.

For starters she shared a pic of her, wearing a bikini in her new swimming pool … the pool attached to the new house she’s sharing with hubby Sam.

Here’s what she wrote for starters … “Haven’t been on my honeymoon yet …  got married and moved into a new house around the same time … not the smartest thing to do … 🤧🤧🤧 🤔🤔🤔 … oh well it’s coming together … it’s so weird I wake up and everything is new … new pool … new kitchen … new bed … I think I am in shock !!!” 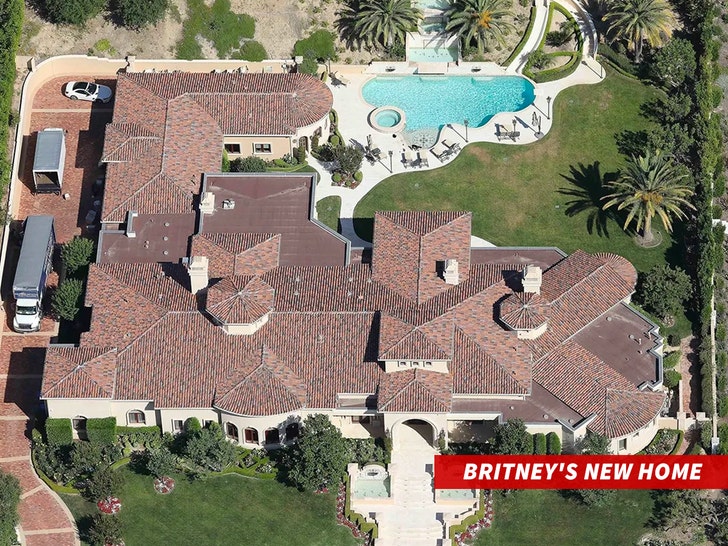 TMZ broke the news … Britney scooped up an $11.8 million mansion in Calabasas shortly after tying the knot … not a stone’s throw but still near where Kevin Federline lives with their 2 sons, Sean and Jayden.

Brit seems to be settling into life as a newlywed. She told her fans she’s still figuring stuff out, but one thing’s for certain — she likes the inside and outside of her new palace.

She left IG unexpectedly earlier this month, shortly after her wedding … and another time back in March. Now she’s active again and here to let folks know, as she puts it, “life is good 💋💋💋🌹🌹🌹 !!!”

The House Across the Lake
Olympic champion Kelly Holmes comes out as gay: ‘I can finally breathe’
Julien Baker, Faye Webster, MJ Lenderman Appear on Through the Soil II Benefit Compilation: Listen
Taika Waititi Reveals The Hilarious Way The What We Do In The Shadows Movie Is Tied To The Hobbit Trilogy
Michael J. Fox Opens Up About The Acting Difficulties He’s Facing These Days After Long Fight With Parkinson’s