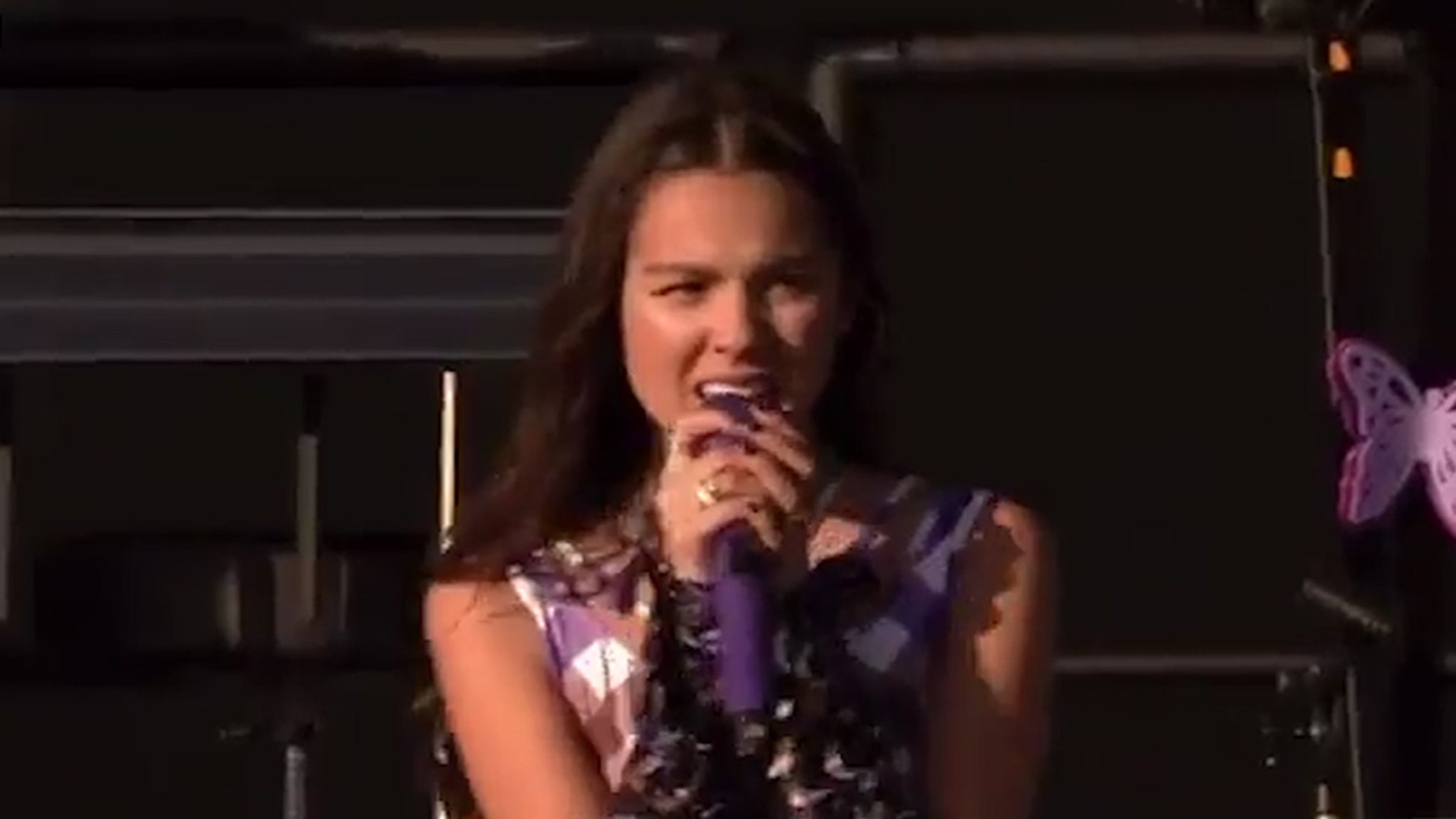 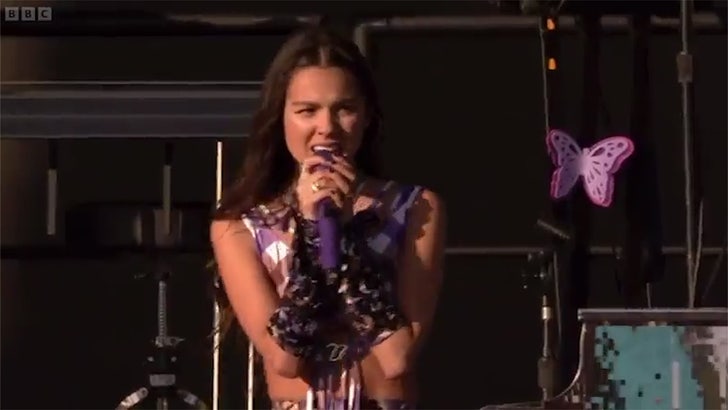 Olivia Rodrigo used her festival set in England to take a shot at the Supreme Court Justices who overturned Roe v. Wade … saying they couldn’t care less about women’s freedom. 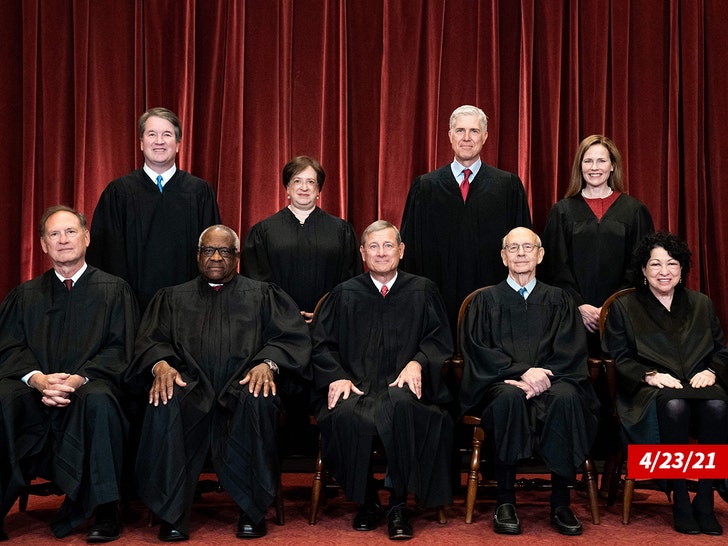 In speaking out against SCOTUS overturning the 50-year-old precedent that legalized abortions nationwide, Olivia told the crowd she’s devastated and terrified … warning many women and girls are going to die because of the change.

Folks at the Glastonbury Festival cheered as Olivia dedicated “F*** You” to the five Justices she says “showed us at the end of the day they truly don’t give a s*** about freedom.”

Lily sent a message to the highest court in the United States too … flipping a double bird.

Olivia told the Justices, “We hate you,” before passionately singing Lily’s expletive-laden jam.