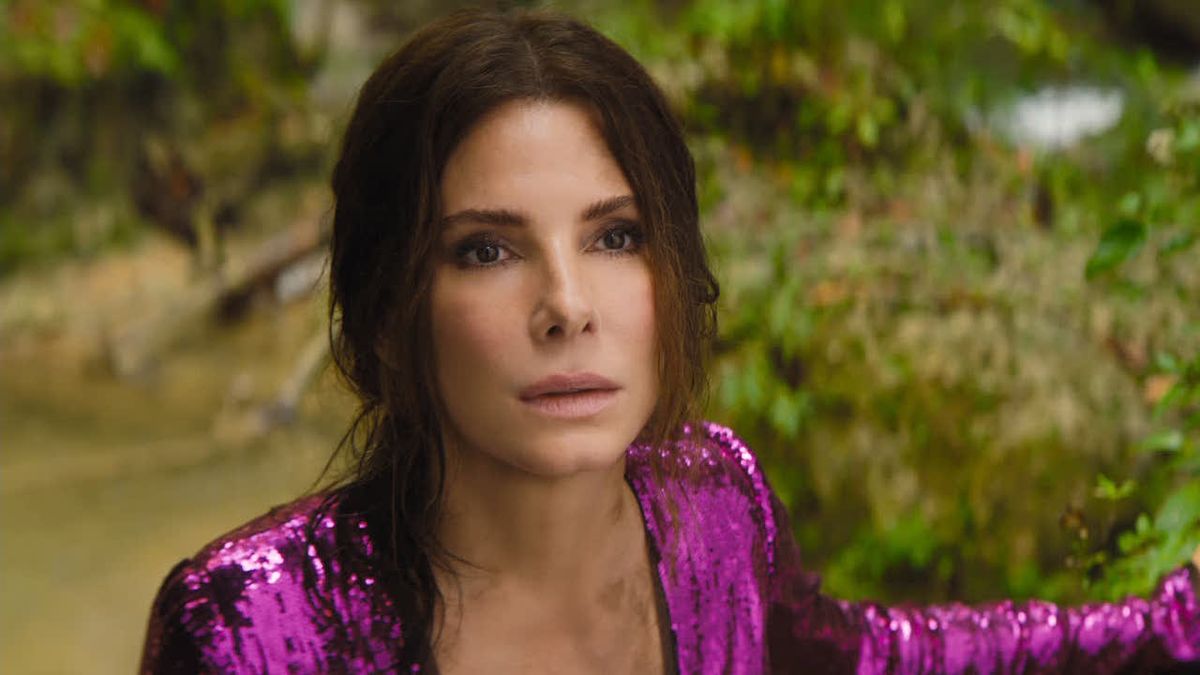 Being an Oscar-winning and commercially successful actress like Sandra Bullock doesn’t happen by osmosis, as she’s worked hard to become the beloved star that she is. Recently, Bullock confirmed that she’s placing her personal life ahead of her career following the release of rom-com The Lost City to focus on being a mother to her two kids. As she spoke about her “break,” Bullock also got honest about feeling “so burnt out” from working in Hollywood.

Sandra Bullock recently made two movies back to back, The Unforgivable for Netflix and The Lost City, which is among the top 15 highest grossing movies of this year worldwide with half the year over. She surely appreciates the success, but it seems that at some point, you just need to know when to step away. While speaking to The Hollywood Reporter, the Academy Award winner discussed the reasoning behind her decision with these words:

She’s made 50 films over the course of 35 years, after all. The 57-year-old actress is currently raising her two children, Louis Bardo and Laila (reportedly aged 12 and 10), all while being a major talent in Hollywood and frequent producer of her own films. Needless to say, just about anyone can understand why she would feel the need to take a break from the business. She continued with these words:

It sounds like Sandra Bullock is a former workaholic, who has recognized her working habits and understands how they can negatively affect her personal life. It’s not easy to be as successful as Bullock is and say no to the next big opportunity or talk openly about being “burnt” out, but it’s great to see the actress be honest with herself (and her fans). I think most of her admirers would agree that her mental health is the most important thing in this case.

Nearly thirty years since she truly caught the eyes of people in Hollywood after co-starring with Keanu Reeves in Speed, who remains her friend to this day, the performer has continued has made her fair share of hit movies. Of course there’s 2000’s Miss Congeniality, which is arguably her most popular role to this day, even if she’s not convinced she should have made the sequel. In more recent years, she’s still made interesting work, such as Netflix’s record-breaking 2018 film Bird Box.

Sandra Bullock’s latest movie, The Lost City, sees her play a reclusive novelist who gets kidnapped alongside her cover model, played by Channing Tatum. And the result is a fun jungle adventure, a la Romancing The Stone, in which Bullock sports a super glittery jumpsuit. You can stream the film with a Paramount+ subscription. We’ll certainly miss getting more projects like these from Bullock, but we still wish her the best as she takes her much-deserved break.