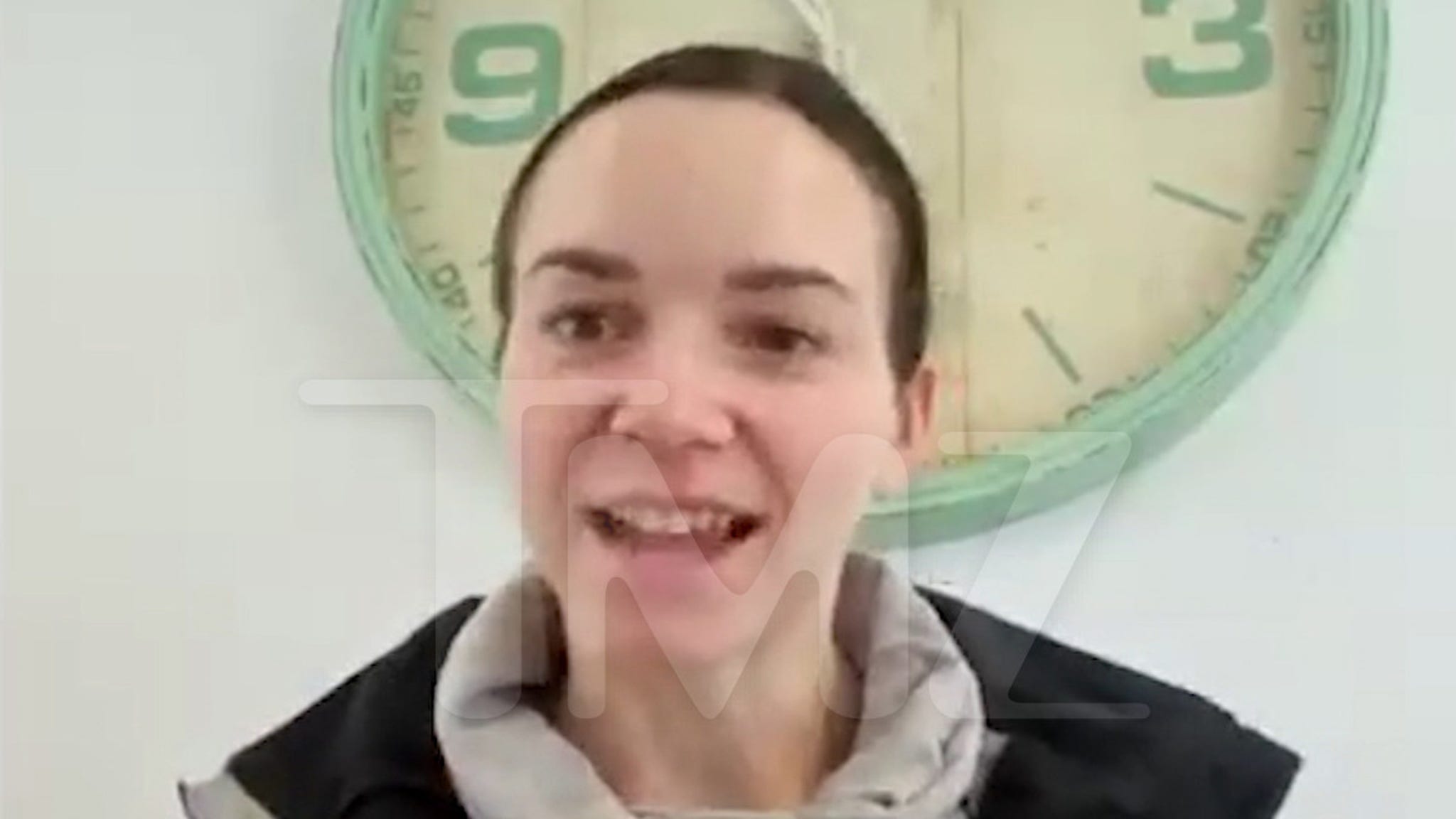 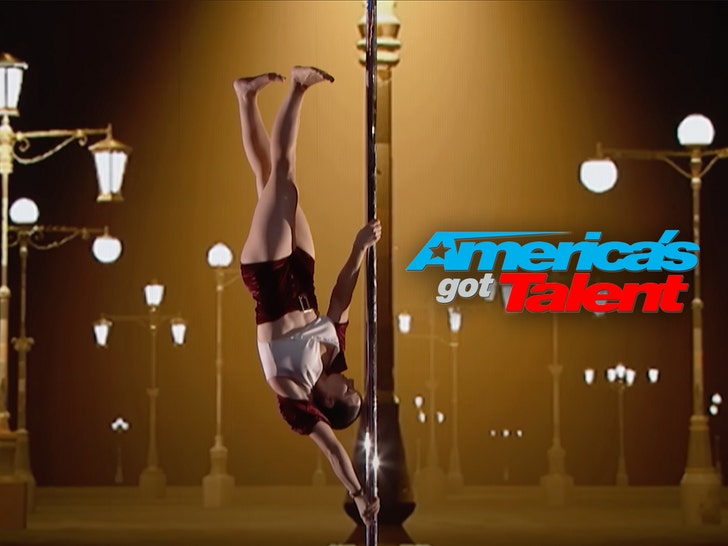 Kristy Sellars‘ jaw-dropping pole dance performance wowed the judges on “America’s Got Talent” but turns out she’s not just putting on a great show … she’s shattering a stigma.

When Kristy informed the judges during her ‘AGT’ audition her act was pole dancing, Simon Cowell was visibly annoyed and called it “pointless.” Kristy turned that around in a big way when she hit the pole and ended up winning Simon over. She received a standing O from all 4 judges. 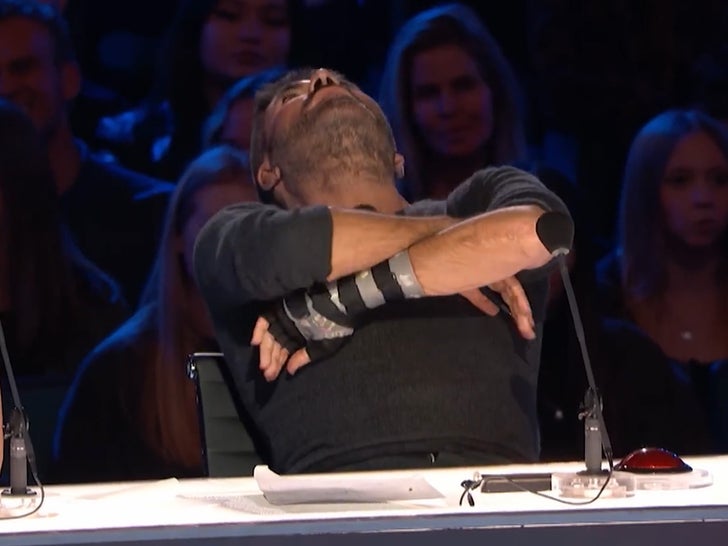 Kristy tells TMZ … pole dancing has had a stigma attached to it for eons, so Simon’s initial reaction was no shocker. She actually didn’t even notice his negative reaction while she was on stage because she was so nervous and in the zone. 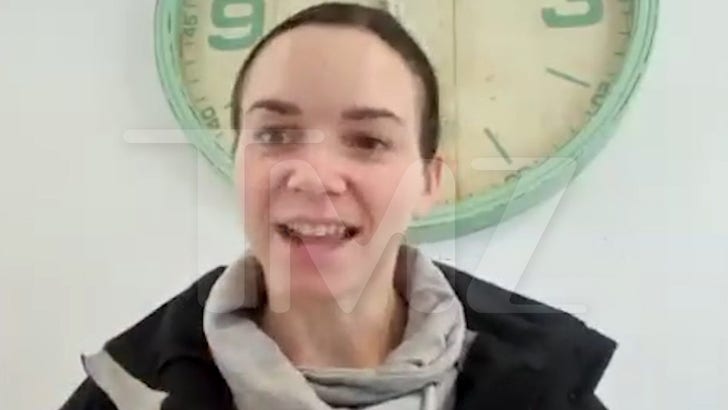 Kristy says pole dancing is actually an amalgam of several different art forms, including dance and gymnastics. She also says it can be super sexy, which is not a bad thing.

Since her audition aired Tuesday, she’s been courted by 5 international TV productions, a theme park, a festival and a few private events. Kristy, however, has her sights set on taking her talent to Vegas.