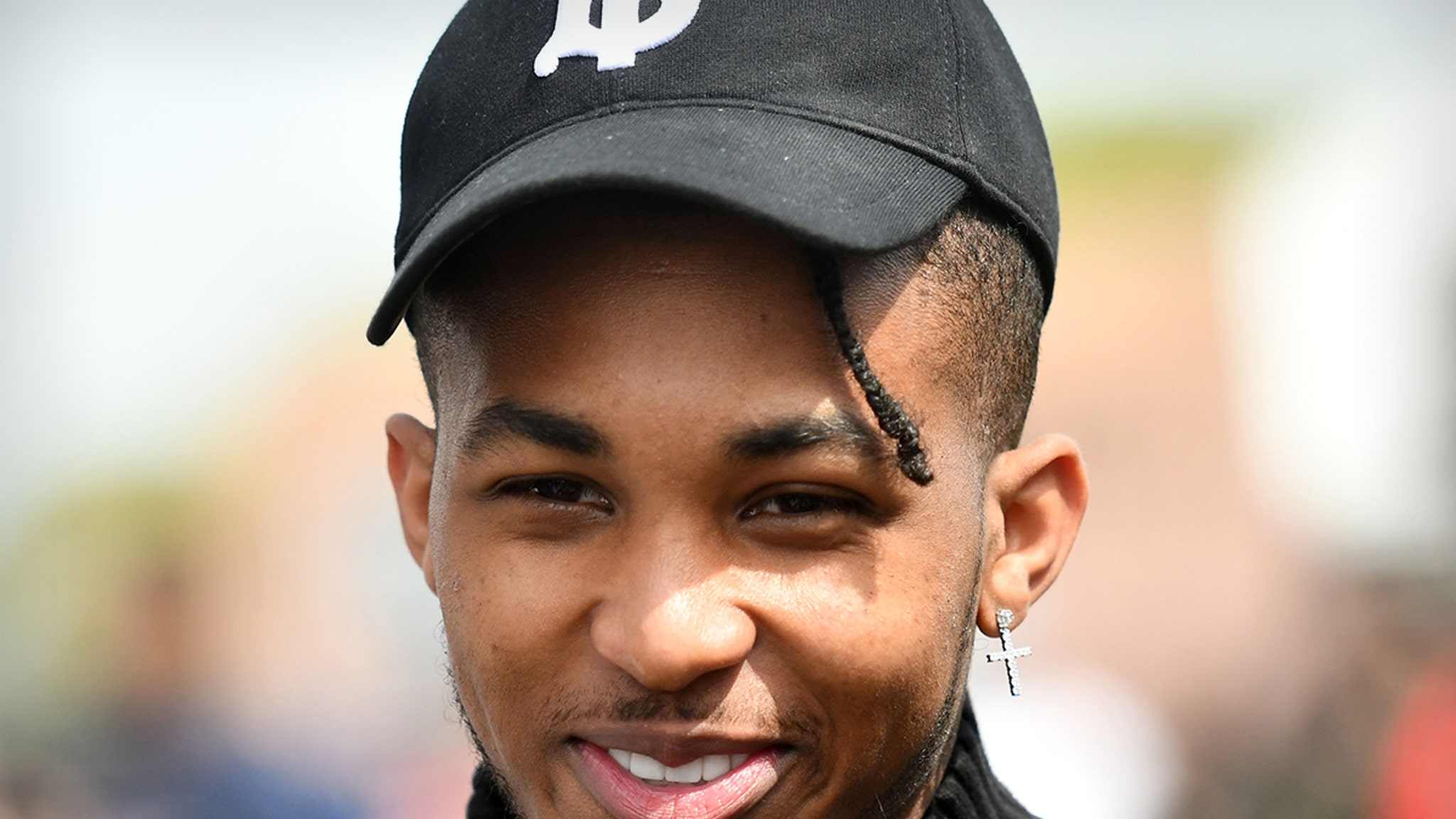 An excited DDG took to Instagram to celebrate the news, thanking Dimitri and plugging his lawyer, Charleston White, at the same time.

TMZ Hip Hop broke open the story … LAPD pulled over DDG on June 7 for allegedly speeding and swerving in his Lambo, and he admitted having a loaded firearm in the whip.

Dimitri says DDG did make the honest mistake of speeding to a video shoot with the firearm, but with the charges dropped, he’s now clear to travel for work.

This week, it’s onward to Europe for the U.K.’s 2022 Wireless Fest, a Rolling Loud Portugal … followed by shows in Amsterdam, Germany, Denmark and Poland as they make their way back to the U.S.

No need for boxing rings now, DDG’s got arenas to rock!