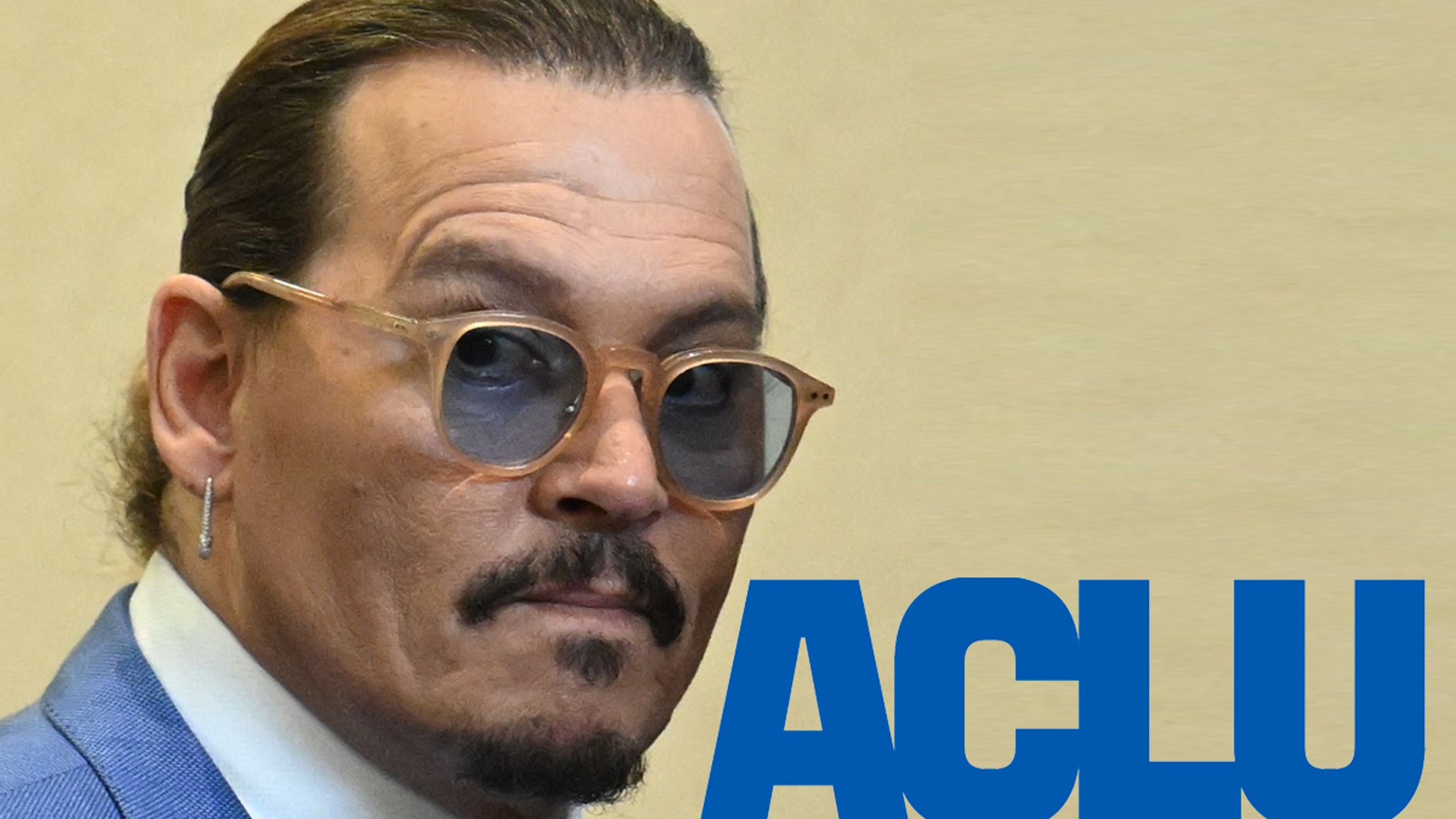 So, this is ironic … Amber Heard lost Johnny Depp‘s defamation case in no small part because she lied about donating half her divorce settlement to the ACLU … and now a judge has awarded the ACLU $38,000 … and guess who has to pay — NOT AMBER.

Here’s the deal … Johnny’s legal team subpoenaed documents from the ACLU to prove Amber never anted up the cash. According to the ACLU, they had to produce 1900 documents and that took a lot of time. The org asked the judge to order Johnny to pay $86,000 for the time and expenses associated with the document production.

Johnny’s lawyers called BS, saying the tab was “exorbitant and unreasonable.”  The judge sided with Johnny and cut the bill pretty much in half … so now Johnny has to pay $38,000. 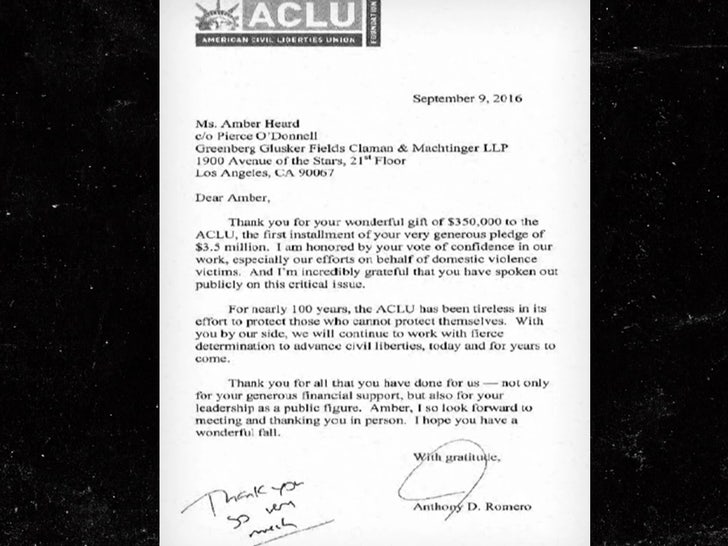 As you know, Johnny won the case against Amber, so you might think she’d have to pay the costs that were incurred to reach a verdict … a verdict squarely against her insofar as Johnny’s defamation case is concerned. But, that’s not the law, so Johnny has to pay.

Thing is … it sounds like Johnny isn’t going to take it to the mat and make Amber pay the $8.35M net judgment. So, even though he won, he’s left holding the bag with the ACLU.

So, pretty much … everyone got screwed.