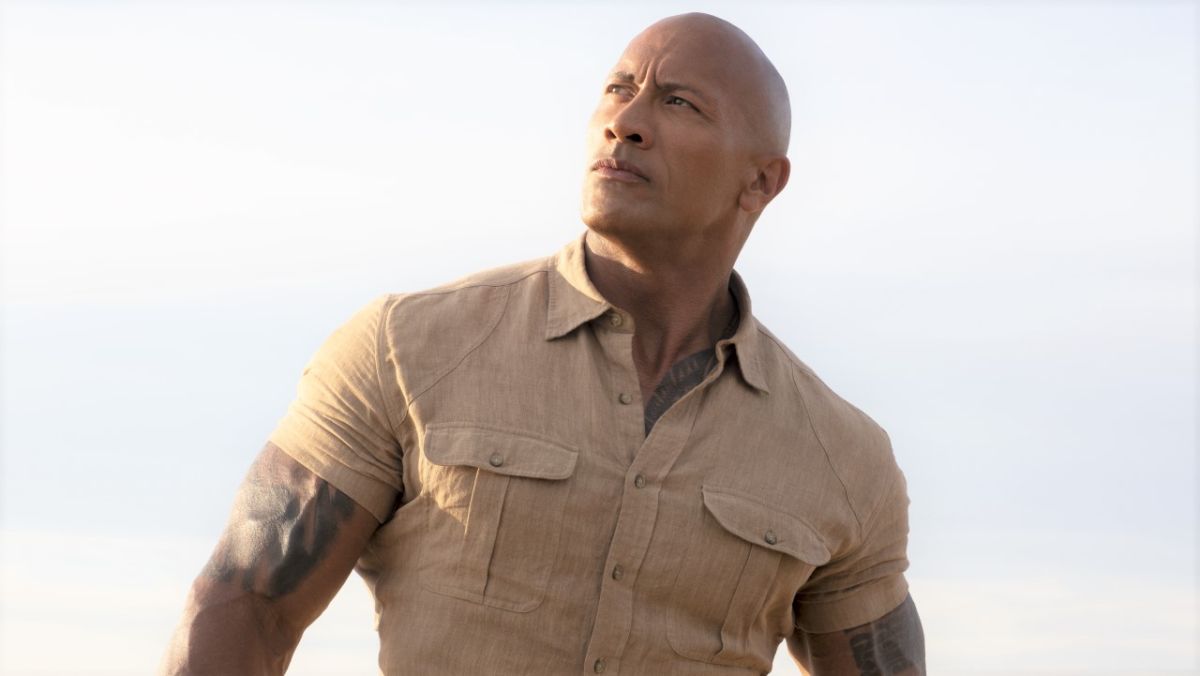 At this point, it’s clear that Dwayne “The Rock” Johnson has been making a firm case for himself as Hollywood’s most generous star. He’s been doing charitable act after act for years, but his latest streak may be unmatched. And his most recently charitable gesture may be his sweetest one yet. Johnson gifted a family with a puppy, and the moment was captured in a sweet video.

As part of the promotion for DC’s League of Super-Pets, Dwayne Johnson and his co-star, Kevin Hart, partnered with the animal rescue organization Best Friends Animal Society. With this, Johnson decided to pull off his latest generous moment during a family screening for the pet-centric animated film, and he posted the moment on his Instagram account. The actor decided to give a rescue puppy to a local Los Angeles family and humorously did so by getting his muscles into a Krypto the Super-Dog costume. Watch the sweet and hilarious clip between the Hollywood star and the much-deserving family in his post below:

It’s just so sweet seeing the Hernandez children’s reaction to their newest family member. The reveal was a nice payoff, given the kids had apparently been asking for a dog for years. The Rock really knows how to surprise people in the best possible way. The star has played some amazing heroes on the big screen, but I’d say that his deeds are trumping all of theirs.

I do have to say, though, that I never thought I’d see the day that the star would be dressed up as a giant animated day. I’m still amazing that he was actually able to get into the costume. Regardless of that though, the unconventional duds only added to the sheer joy of the moment.

Dwayne Johnson has done some incredibly kind things for a while now. The generosity streak began when Johnson gave his truck to a well-deserving Navy veteran this past Christmas. And more recently, Johnson’s mom showed off the home he bought for her and designed himself. He didn’t stop there, either, as the Black Adam star purchased one for his single-mom cousin after she started her wrestling career.

The star took his charitable nature up a notch when he gifted a group of students apparel from his Under Armour collection after he was invited to a special needs school’s luau dance and wasn’t able to attend due to his production schedule. Another good samaritan moment occurred when The Rock helped an older woman get into her car. This sweet gesture was also a little funny, because the woman had no idea who he was. Let’s hope Dwayne Johnson’s generosity streak continues a bit so that we can get even more moments like these.

DC’s League of Super-Pets is currently playing in theaters. And later this year, The Rock will swing into the anti-hero lane when Black Adam opens on October 21. You can see what other projects the Hobbs and Shaw actor is starring in by looking over CinemaBlend’s 2022 movie schedule.