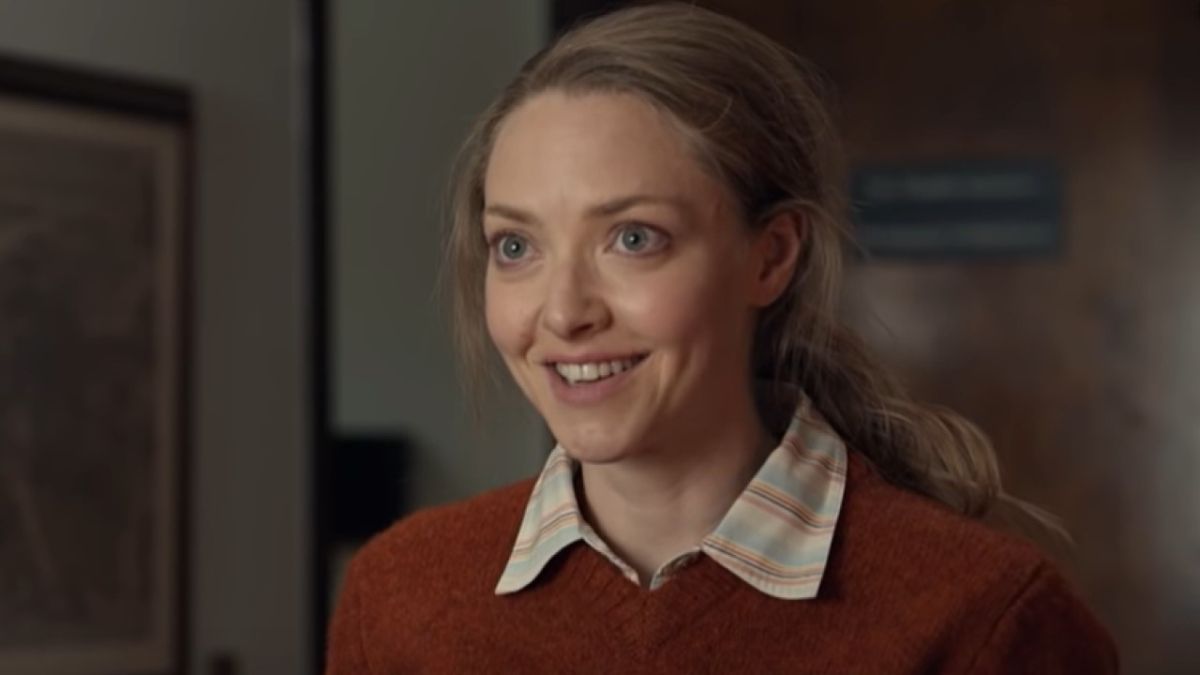 Having been in Hollywood since her teens, Amanda Seyfried has taken part in multiple memorable roles throughout her career. But starting at an early age led to industry pressures as a young and impressionable newbie in entertainment, including Seyfried having a notable fashion faux pas on the red carpet. The Oscar nominee addressed those pitfalls by speaking up about the pressure of doing nude scenes as a young actress, and now The Dropout star has spilled why she feels respected two decades into her career.

Of course, nudity and young actresses are nothing new in Hollywood. While many of Amanda Seyfried’s early roles excluded showing her body, there were one or two roles that required her to do some nude scenes. Seyfriend admitted to Net-a-Porter (opens in new tab) that she didn’t have much agency over her body on set. While she was uncomfortable in her underwear, the Mean Girls alum didn’t want to rock the boat. As she put it:

Thinking about her future in Hollywood made her afraid to speak up. When Amanda Seyfried was starting in film and television, there was no #MeToo to voice her uncomfortably over nudity. Speaking up could’ve ruined her career before it started with Hollywood insiders labeling her as difficult. She chose to preserve rather than complain at the time.

Luckily, the entertainment industry has evolved since then. There are intimacy coordinators on sets now to make sure everyone is comfortable. Seyfried’s career has grown since then with notable roles and acclaim under her belt. But those accolades have nothing to do with the respect she feels now in her 30s as a Hollywood actress. The actress explained:

Being two decades into her acting career, it seemed like the 36-year-old actress isn’t caught up in the trappings of Hollywood. Amanda Seyfried is more self-assured in herself as a person rather than her career. The same nude scene wouldn’t have gone down now as she has evolved from the people-pleasing 19-year-old ingénue.

The A-lister isn’t hung up on fame and success, as she’s super happy not being over-the-top famous in Hollywood as she’s more about the work. While her profile is increasing now, Seyfried did face setbacks in her career after playing ditzy Plastics member Karen Smith in Mean Girls. She didn’t want to get pigeonholed as the pretty blonde, so she chose the HBO polygamy drama Big Love.

Seyfried has gained considerable acclaim in recent years. She earned a Best Supporting Actress nomination at the Oscars for the biopic Mank in 2021 before scoring a Lead Actress in a Limited Series or Movie Emmy nom for playing former wunderkind Elizabeth Holmes in Hulu’s The Dropout to accompany the rest of the praise she’s gotten for that role. She does face some stiff competition from fellow Emmy nominees like Sarah Paulson and Toni Colette. Seyfried will appear next in the Apple TV+ anthology series The Crowded Room. While the actress doesn’t have any movie projects coming up, you can check out CinemaBlend’s 2022 movie schedule to see what’s coming out for the remainder of the year.