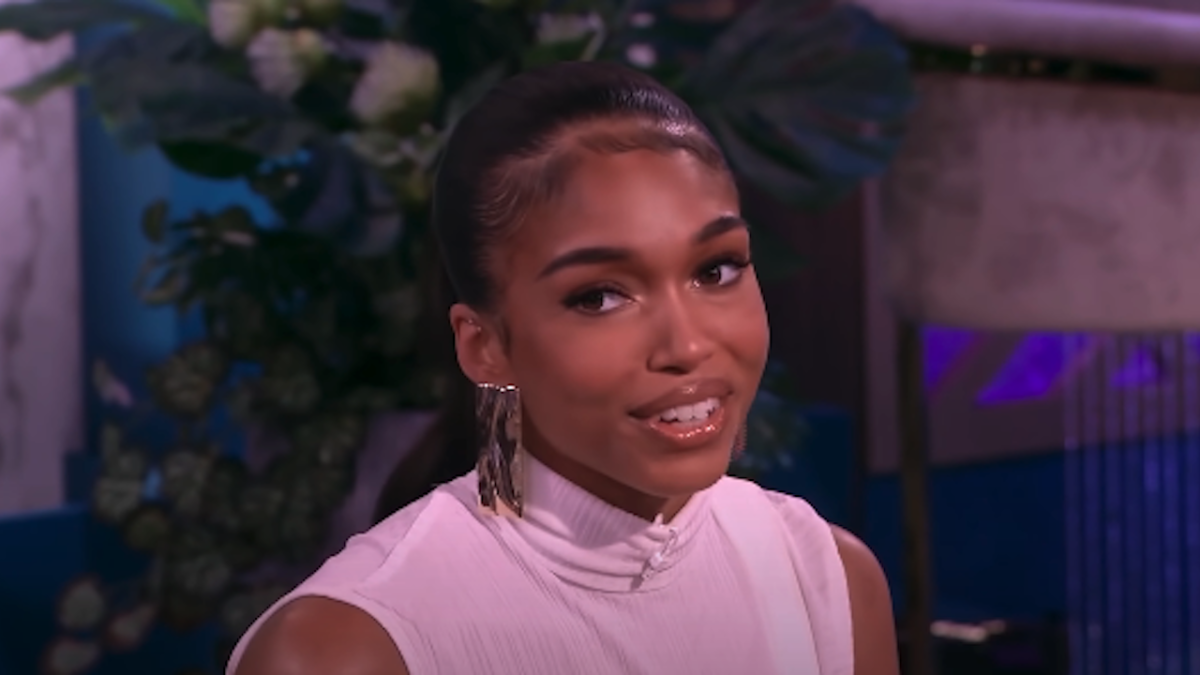 One of Hollywood’s power couples used to be Michael B. Jordan and Lori Harvey, but recently the pair broke up, allegedly because they were in two different places in their lives. Just two months after the couple split off after more than a year of dating, Harvey did an interview where she spoke to her dating red flags and what she’s recently learned about herself while in a relationship.

Lori Harvey appeared on her longtime friend Teyona Taylor’s series Luv2SeeIt, which found on the YouTube channel for the dating app Bumble, to talk about all things relationships. When asked generally about what her red flags are when meeting people, Harvey said this:

Harvey opened up about not being cool with someone she’s dating either being really close with their exes or having some kind of ongoing argument with them either. She doesn’t find anything wrong with being amicable with a past lover, but she draws the line if their friendship is too friendly. Following her recent breakup with Michael B. Jordan, both sides deleted each other on their social media along with all their pictures with each other.

Within Lori Harvey and Teyona Taylor’s conversation about relationships, Taylor asked her what makes her feel the most powerful when she’s a girlfriend to someone. Here’s what she shared:

It’s solid advice, and it sounds like Lori Harvey is really at a place in her life where she knows what she wants out of a partner. The 25-year-old is a model and entrepreneur of a skincare brand called SKN by LH. Harvey also got self aware in her Bumble chat, by speaking to one thing she wishes she knew from a prior relationship that she knows now. In her words:

The answer was met with a laugh by her real-life friend, who seemed to throw some friendly shade in agreement to that aspect of Lori Harvey. To clarify, when she says “this relationship,” she seems to be referring to her friendship with Taylor. She shook it off by laughing with her before saying that she’s happy she’s learned difficult things about herself, because it has allowed her to grow as a person. While she was dating Jordan, Harvey said prior the key to their happiness was the need to “communicate” and “overcommunicate” with one another.

Via the chat, it sounds like Lori Harvey is in a grounded place when it comes to being aware of what she wants, doesn’t want and is continuing to work on when it comes to relationships. While it’s unlikely we’ll get the same lowdown from Michael B. Jordan, the actor was recently seen having a blast at the Nope premiere solo. Jordan is currently working on Creed III, which he stars in and directs. This is now an upcoming 2023 movie, hitting theaters on March 3.