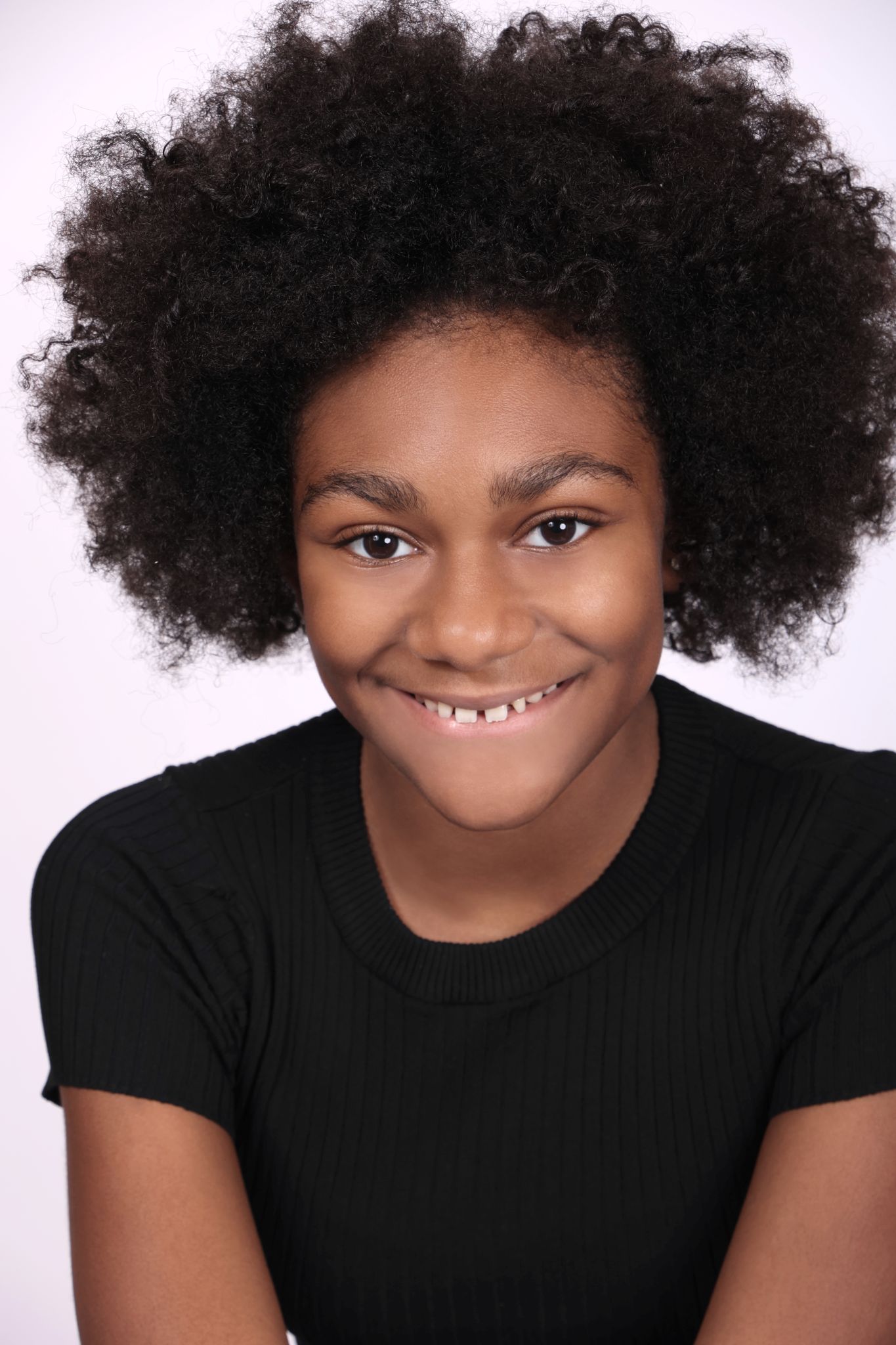 Milanis Clark doesn’t let anything stop her, much less her age. The eleven year is taking on acting challenges that many of her peers would have no hope of handling as she adds an impending role in the musical Ella – An American Miracle to her growing list of credits and artistic achievements. The new musical written by Anna Deavere Smith and making free use of Ella’s songbook for the musical’s score, it’s Clark’s latest turn in a historically themed production.

Her role as Young Alline, Tina’s older sister, in Tina – The Tina Turner Musical drew a plethora of attention to Clark’s talents and arguably opened the door for this new part. The Broadway production put many eyes on her, without a doubt, and she handled the increased attention and responsibility like a seasoned professional far older and with a long history. It is not a stretch for her to react in such a manner,

She has played for an audience since the age of three. She began fulfilling her desire to entertain others by appearing in local talent shows and restaurants. Appearances in television productions followed, first minor, and recently including much more high profile parts such as a role in the Disney+ production Better Nate than Ever.  Clark has walked away from each of these stops along the way with a newfound respect from her peers as well as a noticeable bump in her talent. She is getting better and better with each new appearance.

This is not luck or some other trickery. It’s the result of raw unbridled talent and, more important, a desire to share. Clark’s desire to give herself over the audience can be seen in her artistic choices, of course, but she reflects that desire as well in everything from her love for funny glasses, dancing, and a newly discovered passion for connecting with others via YouTube reflected in her relatively recent channel creation “Mia Tales!”

She will not be going anywhere. Her mother Yeimis, a renowned professional dancer currently working with 80s pop star and still active performer Lisa Lisa. Lisa Lisa’s manager and tour director Toni Menage is Clark’s stepmother, as well, and the twin decision making skills of this tandem have been a lifeline and critical support system for Clark’s development as both a performer and young woman.

They will continue serving as the foundation moving forward. Her mother and stepmother give Clark a deep and thorough grounding in entertainment world fundamentals she would not learn on her own and it puts this young prodigy ahead of the curve in so many ways that nearly every aspect of her career trajectory is likely accelerated upward from here. It could not happen to more deserving talent and supported by a fully professional operation at every juncture. Get ready, world, because Milanis Clark has the conviction and the gifts to knock you out in anything she does and leave you wanting more. Good thing for us that the best is still to come and we’ll be here waiting.