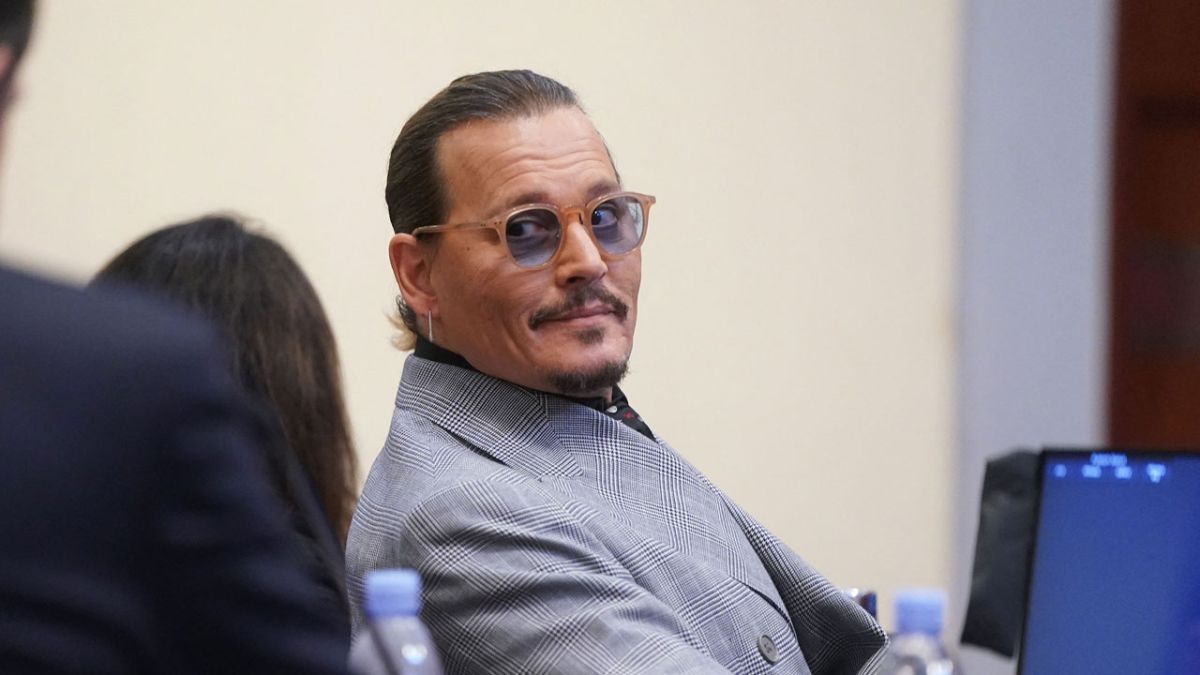 Even as Johnny Depp’s failed marriage to Amber Heard was being dissected and analyzed in a courtroom earlier this year, rumors about the popular actor’s personal life and who he may be dating were running rampant. Most of those rumors incorrectly focused on Depp’s attorney, Camille Vasquez, but more recently, the whispers have shifted to another one of Depp’s lawyers Joelle Rich. Alleged details about their time together have emerged over the past few days, but in classic Johnny Depp fashion, there are now additional rumors about him more recently moving on with someone else.

There’s a lot here so let’s start with Joelle Rich. She was one of Johnny Depp’s attorneys during his first trial in the United Kingdom. She was married at the time but is reportedly now in the process of divorcing her husband. She wasn’t a part of Depp’s legal team during his most recent defamation lawsuit against Amber Heard, but she was in the United States for much of his trial. Reports claim she was in Virginia for 2 months earlier this year, and at the time, the pair were reportedly “an item.” They were even photographed together several times.

Most outlets reporting on the story seem to agree on the above, but there is much disagreement about how serious the relationship is. US Weekly called the relationship “serious” and said the “chemistry is off the charts.” People confirmed they were dating but said it wasn’t very serious. Now TMZ is saying the two are “not exclusive,” and he’s already been spotted with another woman while shooting his new movie in France. They’ve reportedly been getting “cozy” on the set of his new movie Jeanne Du Barry.

Like so much else about Johnny Depp’s personal life, what getting “cozy” means is entirely up to your interpretation. Given his incredible fame and history of dating many beautiful women, during periods in which Depp is single, tons of rumors tend to follow. Some of them mean something. Some of them don’t. They, of course, largely died down during his extended 14 year relationship with Vanessa Paradis and then again during his brief marriage to Amber Heard, but they are back in full force and likely will continue until he settles down with someone officially.

Whether or not settling down is of interest right now, however, is unclear, especially given how poorly his marriage to Heard went. The two were only officially wedded for two years, but the fallout extended for another five years, as they divorced and later got involved with multiple trials including the more recent defamation case.

If you’re out of the loop, you can catch up with this timeline of Depp and Heard’s relationship, but the end result is he won the most recent case in pretty convincing fashion. It now looks like we’re probably going to get an appeal and more litigation will follow, however. It remains to be seen whether Joelle Rich will be involved in either a legal or personal capacity when that happens.